Where was Choose or Die Filmed? 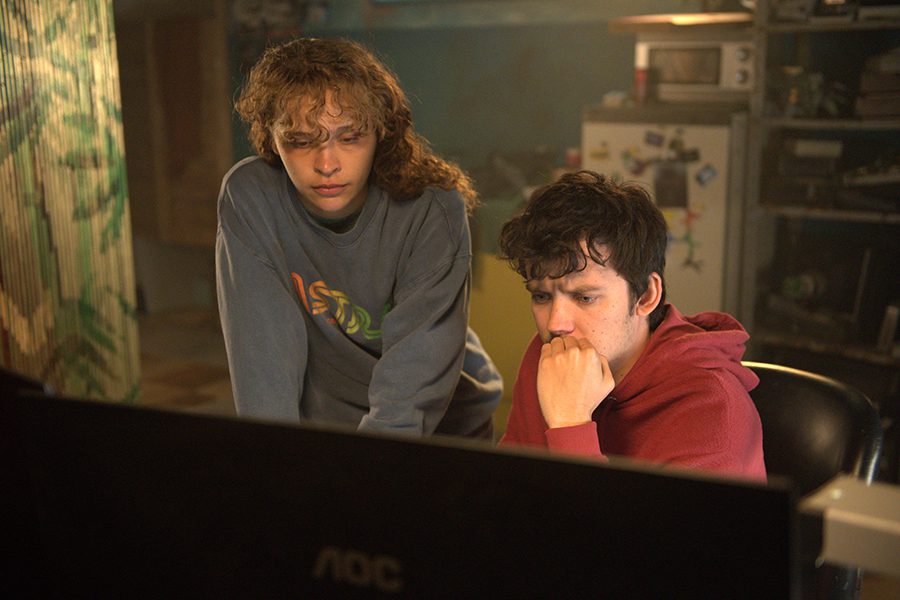 Directed by Toby Meakins, ‘Choose or Die’ is a British horror-thriller movie that follows a college student named Kayla. After Kayla loses her job, she and her friend Isaac play a 1980s survival computer game CURS>R for a prize of $100,000. However, she soon realizes that the game is affecting her real life. Kayla has to make sure she wins the game to save her life from the nightmarish occurrences.

The film features excellent performances by Iola Evans, Asa Butterfield, Eddie Marsan, and Robert Englund. With its intriguing storyline and realistic visuals, ‘Choose or Die’ keeps the audience at the edge of their seats. The locations and cinematography are some of the major selling points of the movie that will make you wary of playing games on your own. If you are interested to know more about the filming of this effectively scary horror drama, here we have all you need to know!

Formerly titled ‘CURS>R,’ ‘Choose or Die’ was filmed primarily in London, the capital of England. The production of the movie was completed in April of 2021, with phenomenal cinematography by Catherine Derry. The sets were decorated by Lou-Lilâ Masson-Lacroix, while the visual effects were added to the film thanks to the talented team supervised by Nicholas Bennett. Now, let’s take a deep dive into the locations that appear in the film!

The historic city of London is where ‘Choose or Die’ was primarily lensed. Most of the scenes in the movie were shot indoors, given the movie’s premise. But the visual effects department provided the required help to depict the supernatural elements on the screen.

Located around the River Thames, London was established by the Romans. However, the history of the ancient city dates back to the first century AD. The metropolis continues to shine as a beacon of British prosperity and lifestyle. It has a booming economy and developed infrastructure that provides residents with a comfortable life and multiple opportunities. London is truly an icon of modern globalization, with its large immigrant population and unique blend of cultures.

London is one of the most popular locations for moviemakers, given its rich history, contemporary importance, and cultural significance. The city has been home to several interesting fictional characters like the beloved detective Sherlock Holmes. One of the most magical scenes in film history was, in fact, shot in London. We are, of course, talking about Harry Potter’s entry into the magical world via platform 9¾ at King’s Cross Station in ‘Harry Potter and the Philosopher’s Stone.’ 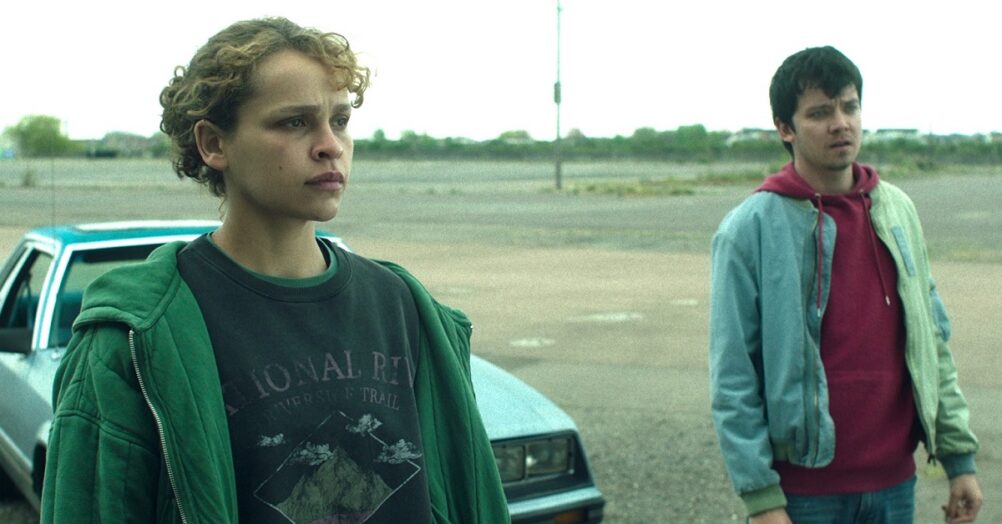 Other popular locations across London that you may have seen in your favorite movies include the Borough Market, Portobello Road, the MI6 Building in Vauxhall, and the London Underground. The bustling city has been home to several productions that capture the essence of the place and its people. It is also home to several film studios like Twickenham, Ealing, Pinewood, and Shepperton, to name a few.