Where Was Sherlock Holmes (2009) Filmed? 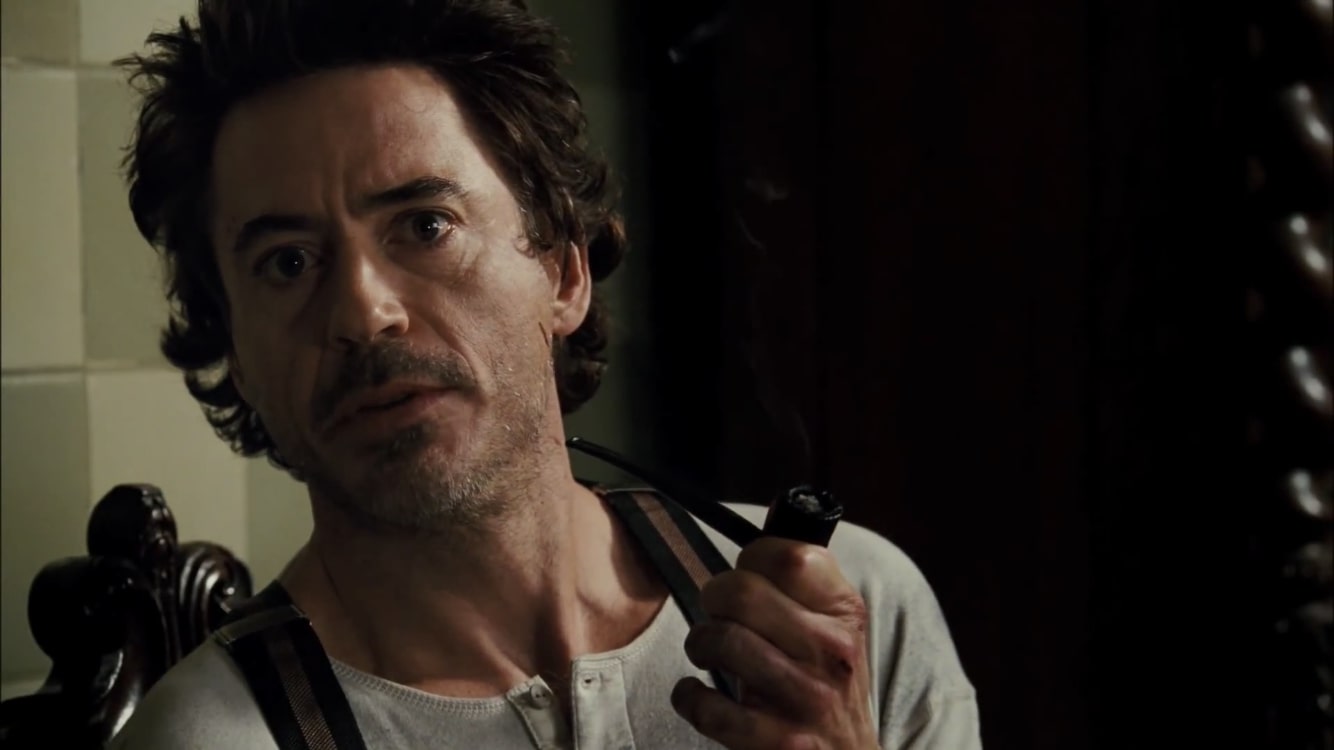 Directed by Guy Ritchie, ‘Sherlock Holmes‘ s a 2009 mystery drama based on Sir Arthur Conan Doyle’s ‘Canon of Sherlock Holmes’ comprising four novels and 56 short stories. It illustrates the thrilling adventures of Detective Holmes (Robert Downey Jr.) and his partner Dr. Watson (Jude Law), solving crimes with a touch of wit and intelligent humor. Its highly engaging stills portray London in warm tones that invoke a strong feeling of reminiscence with regards to the Victorian era. Where was the movie filmed? Let’s find out.

‘Sherlock Holmes’ began filming on October 1, 2008, in London, UK. Let us get into the details!

A significant portion of the movie ‘Sherlock Holmes’ was filmed in London. The most important scenes include the Freemasons’ Hall where Blackwood (Mark Strong) addresses a meeting, and St Paul’s Cathedral, where the opening scene was captured succeeding the chase across Middle Temple Lane. The crypt, where Blackwood is finally busted, is the heart of St Bartholomew-the-Great church in Smithfield, where the crew spent three days shooting.

The fight sequence comprising a steamboat was shot on the River Thames at Wapping on November 7, 2008. Other prominent locations featured are the Reform Club in Pall Mall where Watson and his fiancée Mary are interrupted by a grumpy Sherlock, Brompton Cemetery in Earl’s Court where Blackwood is resurrected, Old Royal Naval College, College of Heralds, Trinity College of Music, University College, and Big Ben.

Manchester’s Little Lever Street, Bunsen Street, Mangle Street, and Back Piccadilly were used in a few scenes involving the hustle of the busy working class. The famous Town Hall was largely included in various scenes along with the interior courtyard, the landing, and The Great Hall.

Stanley Dock and Clarence Dock make up the London warehouses overlooking the river of Thames. The Town Bridge provides a perfect backdrop throughout important scenes in the movie. In one particular shot, Sherlock pursues Blackwood and Adler (Rachel McAdams) through the sewers leading to the bridge itself.

The Historic Dockyard Chatham is featured in the scene where a ship is chaotically launched, and the gates of the dock stand in as the entrance to ‘Pentonville Prison’ where Holmes and Watson are held up. The cobbled alleyways of Chatham were also used to film the scenes involving crowded streets. Other filming locations in England include Hatfield in Hertfordshire, Cliveden House Hotel in Berkshire, and The College of Arms in the City of London.

221B Baker Street, where Sherlock lives, is a fictional fragment that was produced on a sound stage at Leavesden Studios, Hertfordshire, and Pinewood Studios, Buckinghamshire. Another section of the movie was filmed at St. John’s Street, where the crew had to pack up two days early because of the locals having parking issues.

The production moved to New York in January 2009. The scenes were shot in Williamsburg, Brooklyn which comprise the interior of the 221B Baker Street Apartments, the attic in Punch Bowl club, and a portion of the half-done skeletal form of the Tower Bridge.