Where Was Christmas Catch Filmed? 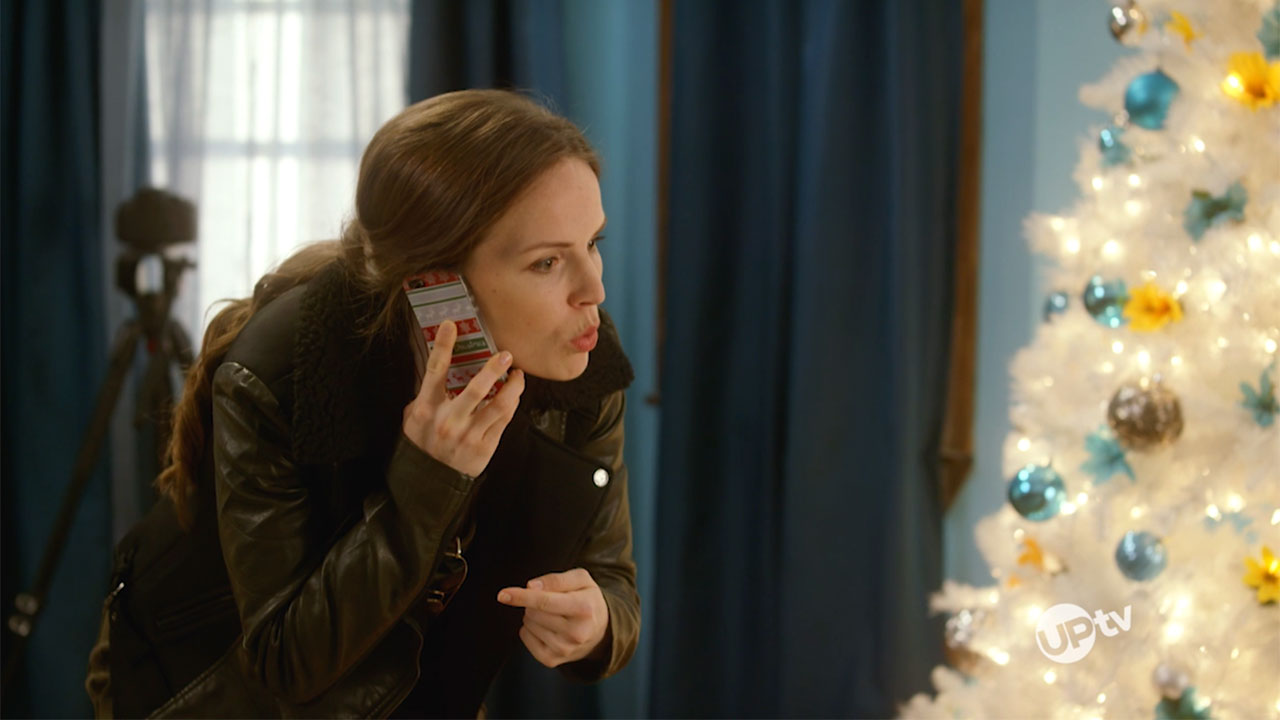 ‘Christmas Catch’ is a 2018 romantic comedy film that revolves around a skilled detective, Mackenzie, as she goes undercover to catch a suspected diamond thief red-handed. But instead of catching the infamous thief Carson in the act, Detective Mackenzie Bennett unexpectedly finds herself falling for the charming and kind criminal.

Mackenzie gets smitten by Carson to the point where she starts to question whether he really is the thief or she is looking in the wrong place. Is Carson the one stealing diamonds, or is he just an innocent guy being framed for someone else’s crimes? With her mom, the police chief, hot on her case, Mack has to figure out who is the real culprit, preferably before Christmas.

Directed by Justin G. Dyck, with a script by writer Patrick McBrearty, ‘Christmas Catch’ stars Emily Alatalo (‘The Detail’) as Detective Mackenzie and Franco Lo Presti (‘God’s Madmen’) as Carson. Andrew Bushell plays the role of Reid, Mack’s partner, and workplace BFF. Lauren Holly is convincing as Captain Bennett, Mack’s demanding mother. For a Christmas movie, this film makes for an entertaining romantic watch. Curious to know where ‘Christmas Catch’ was filmed? Here’s everything we know!

‘Christmas Catch’ was filmed exclusively in Canada. Principal photography wrapped up in 2018. Here are some more details about where in Canada this movie was filmed!

The movie ‘Christmas Catch’ is produced by Brain Power Studio and filming took place on various sets belonging to the company, all over the province of Ontario. Brain Power Studio has filming facilities in three main locations within Ontario – a 7000 sq ft studio in the city of Barrie, a 4000 sq ft standing set in the quaint little town of Newmarket (part of the Greater Toronto area), and a 2.5-acre horse farm in the suburban town of Whitchurch-Stouffville (also in the Greater Toronto area, approximately 50 kilometers away from downtown Toronto). 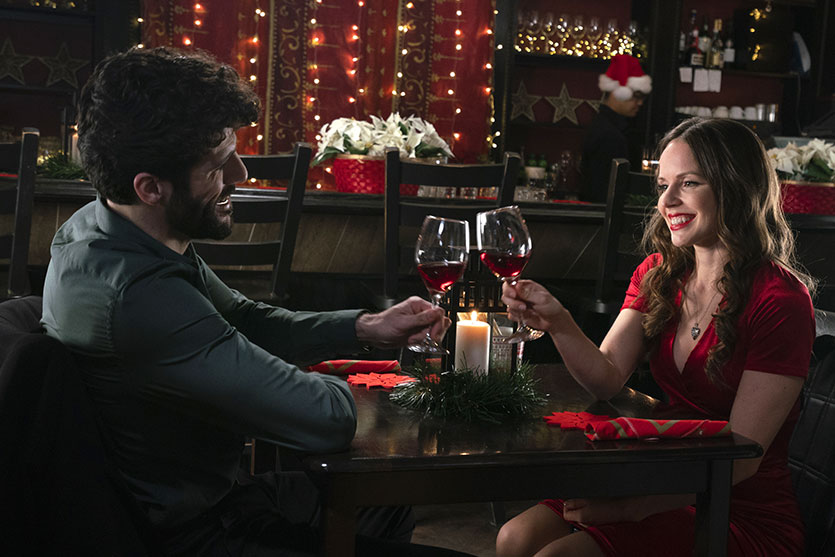 Brain Power Studio is currently producing several made-for-TV movies, many of them based on Harlequin Romance novels. Some of the titles attached to the studio are ‘Love By Accident’, ‘Snowbound For Christmas’, and ‘Christmas Recipe For Romance’. A few films filmed in Barrie, Ontario, are ‘Porcupine Lake’, ‘Soldier’s Girl’, and ‘A Very Country Christmas’. The town of Newmarket served as the shooting site for ‘The Vow‘, ‘Carrie’ (2013), and ‘Dream House’.

Read More: Where Was A Crafty Christmas Romance Filmed?