Where Was Christmas with a Prince Filmed? 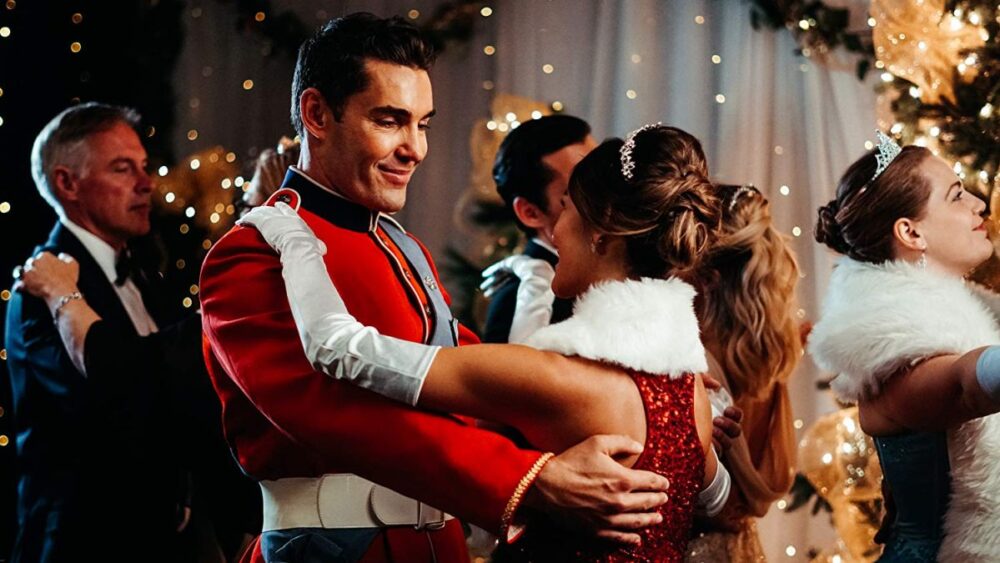 ‘Christmas with a Prince’ is a romantic film that follows Dr. Tasha Mason (Kaitlyn Leeb), a pediatric specialist, who wants to ensure that the children at the hospital in her care have a good Christmas. When Prince Alexander Cavalieri (Nick Hounslow), an old crush from her school days, is admitted for a broken leg, she is not happy to have him take her attention away from the children. She strives tries to find a balance between personal and professional commitments.

Soon, Tasha realizes that Alexander is not the arrogant and spoiled person she once knew, and she can’t help but fall for him. Directed by Justin G. Dyck, the film is based on a Harlequin novel by Sarah Morgan. Other notable actors that feature in the movie are Charles Shaughnessy, Melinda Shankar, Josh Dean, Liam MacDonald, and Lanette Ware. Since it is set against the backdrop of Christmas, we got curious to know where the film was shot, and this is what we found!

Christmas with a Prince Filming Locations

Christmas is around the corner as Dr. Tasha Mason spends time with the children at the hospital. Nearby, Prince Alexander gets into a skiing accident and breaks his leg; this hospital is his best chance to heal. If you are excited to know where the skiing resort and the hospital could be, here are the specific details!

‘Christmas with a Prince’ is produced by Brain Power Studios in Ontario. We believe that the filming took place in the production complex, along with some outdoor scenes in and around Barrie, Ontario. A significant portion of the film is set inside the hospital. 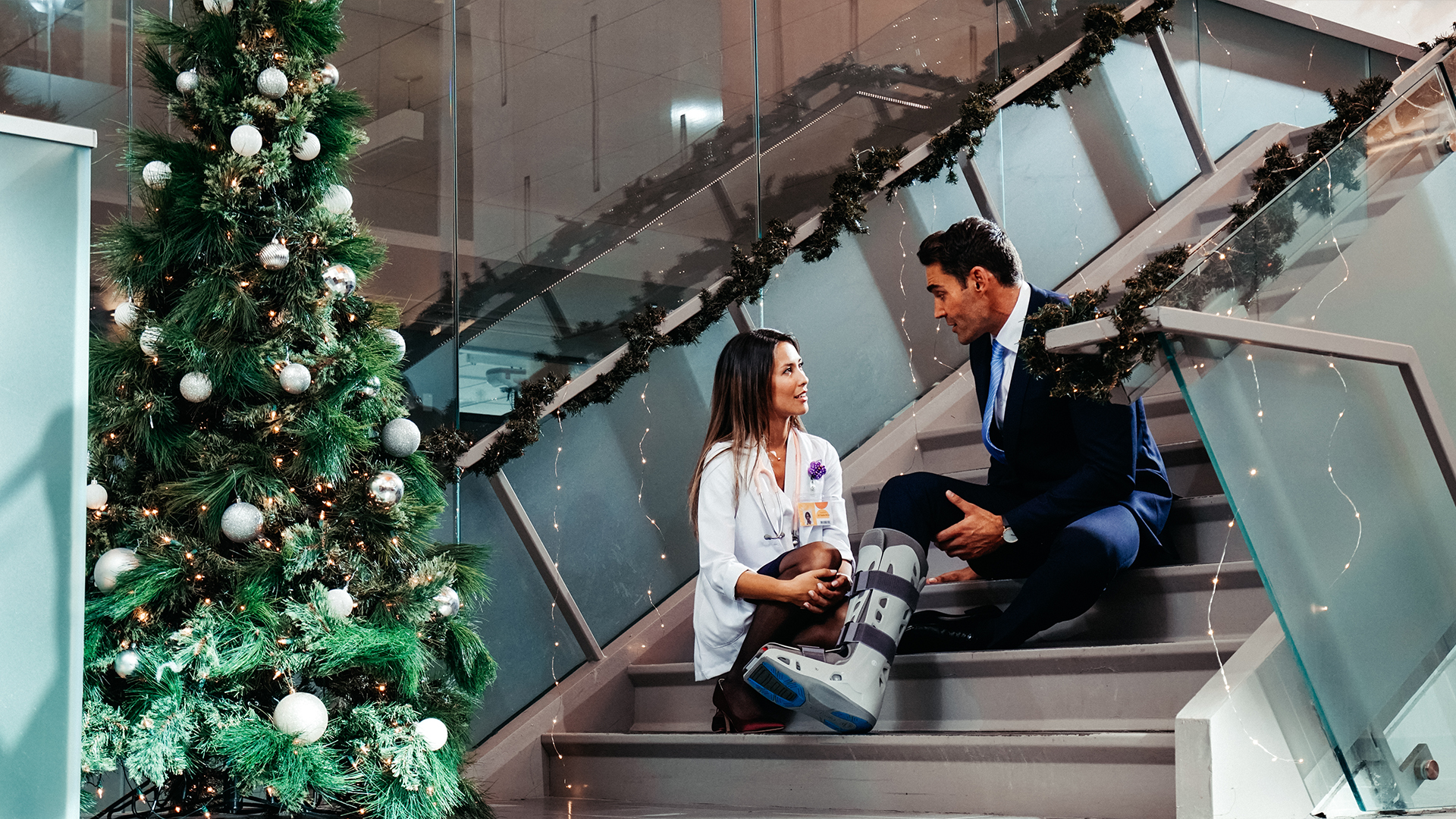 With a wide range of facilities that the studios provide, the team made a convenient choice by opting to film in Ontario. The studios include multiple properties that allow filmmakers to choose from a range of outdoor and indoor settings throughout the year. The 7000 square feet studio space in Barrie provides flexible options for filming interior shots. It has a 2.5-acre horse farm in Whitchurch-Stouffville that makes for beautiful backdrop on-screen, alongside a standing set in the town of Newmarket.

There are several skiing resorts in the vicinity that attract tourists from all over the world. The film uses the beauty of the place to its advantage, as we can see in the skiing sequence wherein Alexander breaks his leg. Some of the famous resorts in the area are Snow Valley Ski Resort, Mount St. Louis Moonstone, Horseshoe Resort, and Friday Harbour Resort.