Where Was Cold Pursuit Filmed? 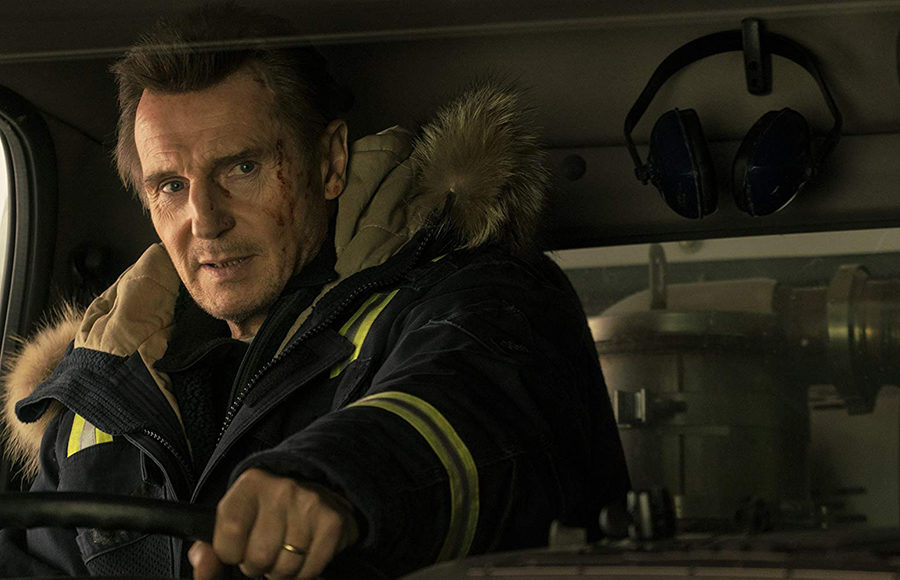 Directed by Hans Petter Moland, ‘Cold Pursuit’ is an action thriller that follows snowplow driver Nels Coxman whose life turns upside down when his son dies from a heroin overdose. Contemplating suicide at one point, Nels later decides to seek revenge when he finds out that a Denver drug cartel is responsible for his son’s death.

It is set in the western U.S state of Colorado, which is famous for its snow-capped mountains and river canyons. Therefore, the action scenes in locations surrounded by mountains can make anyone wonder whether ‘Cold Pursuit’ was also filmed in Colorado. So, without further ado, let’s have a detailed look at the movie’s filming locations!

No, ‘Cold Pursuit’ was not shot in Colorado. The action thriller was entirely filmed in western Norway and the Canadian provinces of British Columbia and Alberta. British Columbia is one of the most sought-after filming locations in North America, while Alberta has Canadian Rocky Mountain Parks, hundreds of lakes, and dense coniferous forests, which gives filmmakers ideal outdoor shooting conditions. Now, we were interested in finding out the exact filming locations, so we dug deeper, and here’s everything we found! 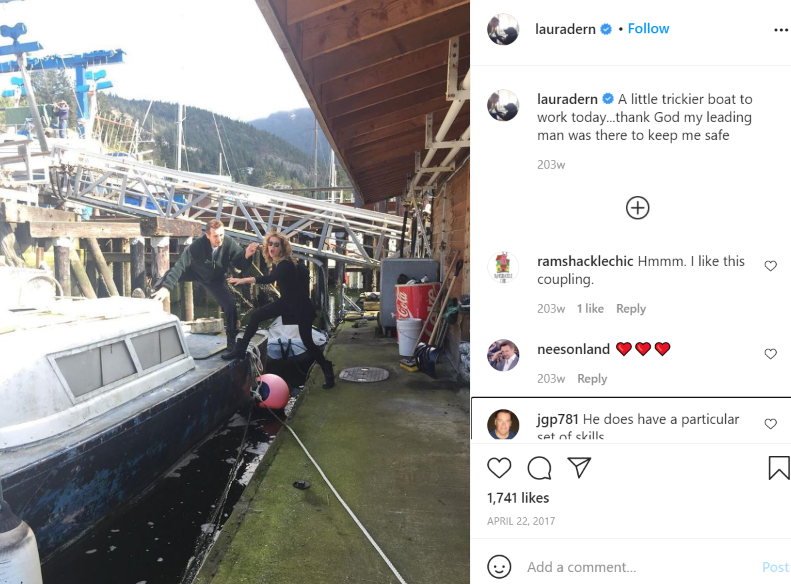 The movie was filmed in Fernie, which doubled as the fictional town of Kehoe in Colorado. The shooting was planned for Banff, but when Parks Canada denied shooting permission for Jasper and Banff national parks due to environmental concerns, the quaint little city of Fernie was picked as the shooting site. 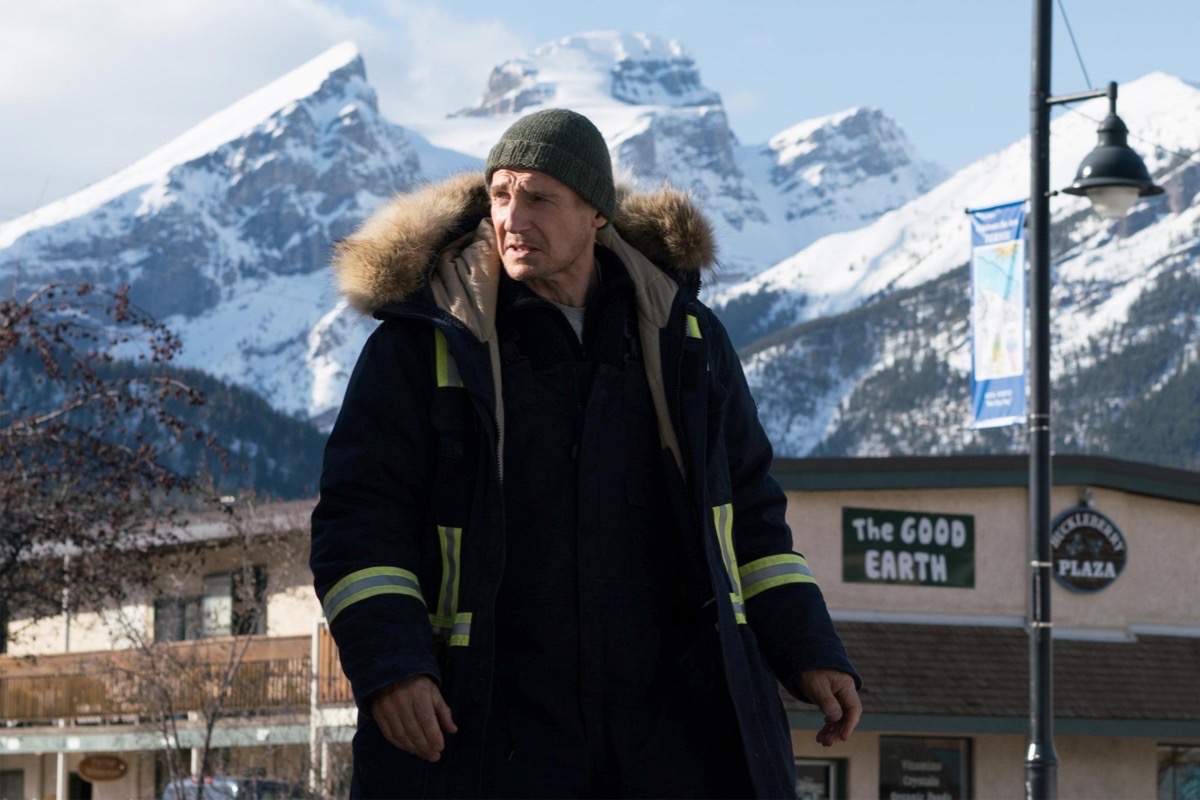 Interestingly, Fernie turned out to be ideal for the film since it is located in the Rocky Mountains and is also a classic ski town. The filming was done at the Fernie Alpine Resort, located on Lizard Range, near Fernie. Union Visual Effects was used to alter a few details in post-production to get the exact view that the production team wanted.

‘Cold Pursuit’ was also filmed in Vancouver, British Columbia. The cartel leader’s house is actually the Eppich House II, located in West Vancouver. The three-story glass mansion was designed in 1988 by one of the most famous architects in Canada, Arthur Erickson, in collaboration with Nick Milkovich. The Bourbon Pub, located at 50 West Cordova Street, served as a filming location for the interior scenes of Blizzard Bar. 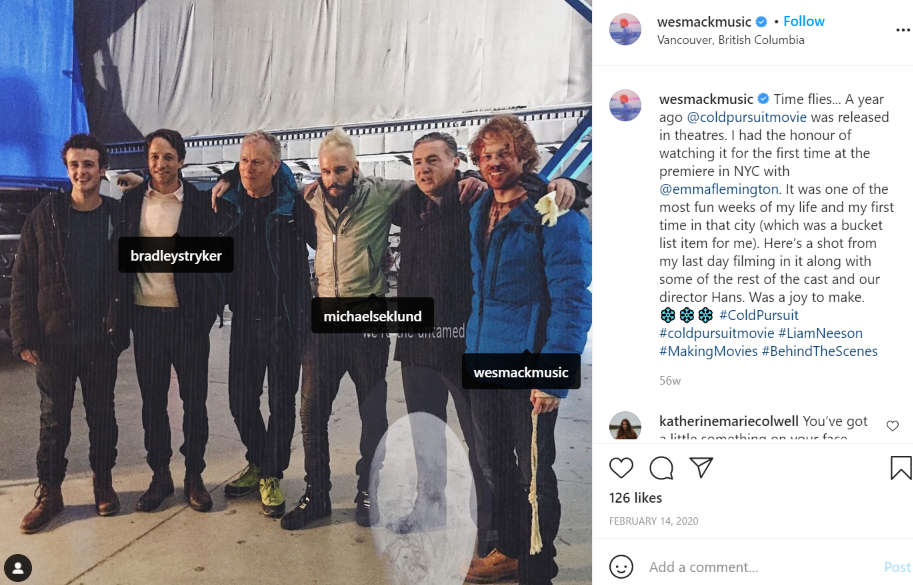 The production team also shot some scenes at the City Centre Motor Hotel on 2111 Main Street in Vancouver. The spectacular mountainous scenery was digitally added in the background. Other filming locations in the city include Lord Byng Secondary School, The Waterfall Building, and the former Canada Post Building.

Some important scenes in the movie were also filmed in Kananaskis Country, a recreation area that lies to the west of Calgary, in Alberta. The snow-capped mountains in the film were shot in Kananaskis Valley, located in the Canadian Rockies. Gusty Peak and the Fortress mountain are the key filming location in the Canadian province of Alberta. 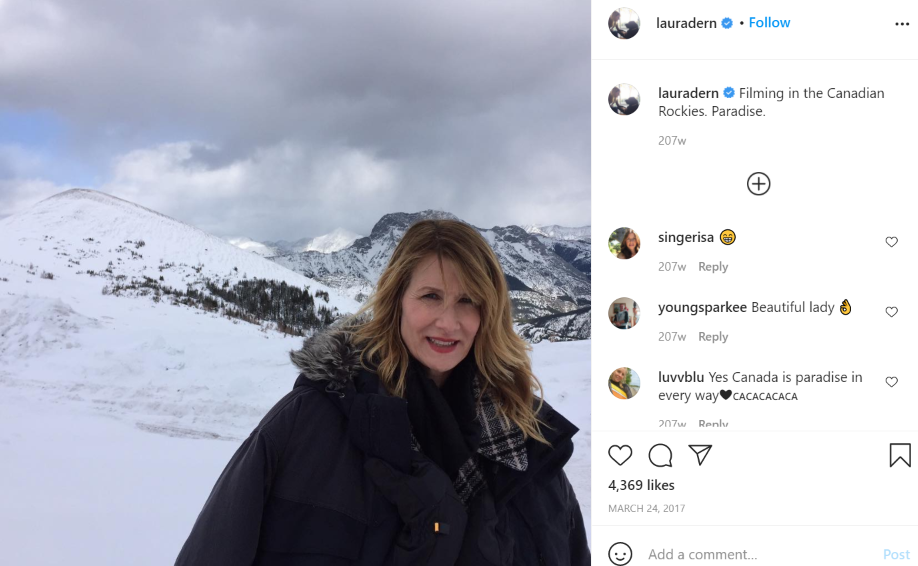 The crew also created a set in the Spray Valley Provincial Park area with a beautiful view of The Fortress mountain. It is located east of the Rocky Mountains, along the Spray River in western Alberta. The exterior of the Chateau Montclair Resort in Kehoe was CGI’d to look like the Fairmont Château Lake Louise, a 5-star hotel located at 111 Lake Louise Dr, Lake Louise, in Alberta.

Other Filming Locations in Canada

Other filming locations include The Fairmont Empress Hotel, which is located in Victoria, in the province of British Columbia. The shooting for several fight scenes was done in New Westminster at Lisa’s Bridal Salon. The crew also went to western Norway to film some scenes.