Where Was Countdown Filmed?

Directed by Justin Dec, ‘Countdown’ is a supernatural horror film that follows a group of friends who chance upon a shady mobile app that predicts the date and time of their passing. If anyone attempts to change the course of their future in order to defy the app, they’ll die anyway as a consequence of not following the rules of “user agreement.” It stars Elizabeth Lail, Jordan Calloway, Talitha Bateman, and a few other actors in the lead roles. If you’re a fan of horror and suspense, you might like the intense visuals that characterize the bulk of the movie. The story plays out in regular urban set ups, but the existence of supernatural entities adds an extra element to it. If you’re curious to know where it was filmed, we have your back!

The principal photography for ‘Countdown’ began on April 1, 2019, and concluded on May 6, 2019. The powerful cinematography coupled with the thrill of the narrative keeps us on our toes throughout the film. If you’re wondering where the movie was filmed? You’ve come to the right place. The production came together in the beautiful city of Los Angeles. Let’s get into the details of its filming process! 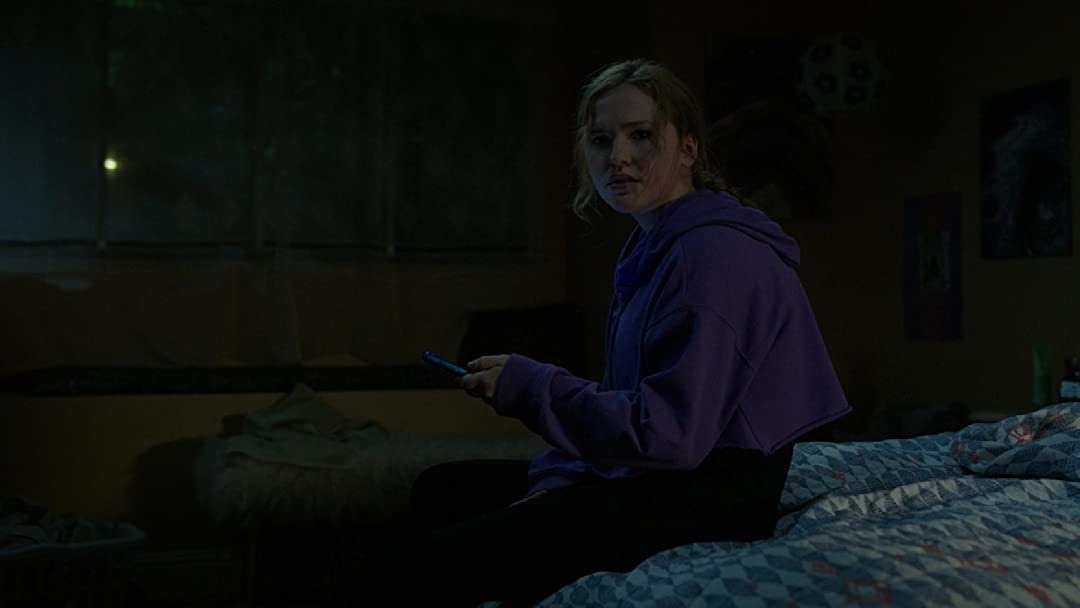 The movie was filmed in Los Angeles, the hub of the country’s entertainment industry and one of the world’s most famous cities. In addition, it is known for having bad traffic, housing ethnically diverse people, and a multitude of cultures. In the early part of the twentieth century, the city saw a surge in its filming outreach and hence, slowly turned into one of the most coveted locations for filmmakers and producers everywhere. Large-scale productions are usually hosted there because most actors live in Los Angeles.

Besides that, the city accommodates countless studios and production companies. So the production teams don’t have to incur extra travel charges if they shoot their projects on-location. Speaking of which, one of the production companies credited for the movie ‘Countdown’ Boies Schiller Entertainment, is based in the city. It was co-founded in 2012 by Zack Schiller and noted attorney David Boies. A few reputed movies that have been distributed by the company include ‘Men in Black 4,’ ‘Lakewood,’ and ‘The Starling.’ In addition, Los Angeles hands out tax credits and incentives to moviemakers for rolling their cameras in Los Angeles which makes it an ideal filming location.

Read More: Is Countdown Based on A True Story?