Netflix’s ‘The Starling’ is a touching drama film with a hint of comedy that finds a couple struggling to hold their marriage together after the devastating death of their young daughter. What starts as a seemingly hopeless situation slowly becomes an exploration of healing and reconciliation as Jack and Lilly come to terms with the tragedy on their own and finally try to come together and rekindle their relationship.

Directed by Theodore Melfi, the film is layered and painfully realistic while also imbibing a whimsical and metaphorical aspect in the form of a tenacious bird that lives in Lilly’s garden and keeps attacking her. If you enjoyed this emotional journey with a sprinkling of feel-good comedy and wonder, we’ve got a few more recommendations that will hit the right spot. You can find most of these movies similar to ‘The Starling’ on Netflix, Hulu, or Amazon Prime.

The coming-of-age romance film is a classic love story with a twist that will have anyone with a heart weeping. Based on the novel of the same name by John Green, the film follows the chance meeting of two patients with cancer who grow to love each other and embark on a trip to Amsterdam to track down a reclusive author. Despite being mushier than ‘The Starling,’ this film’s blend of heart-wrenching premise and amusing and feel-good narrative will also leave you confused as to whether those tears are of sorrow or happiness. 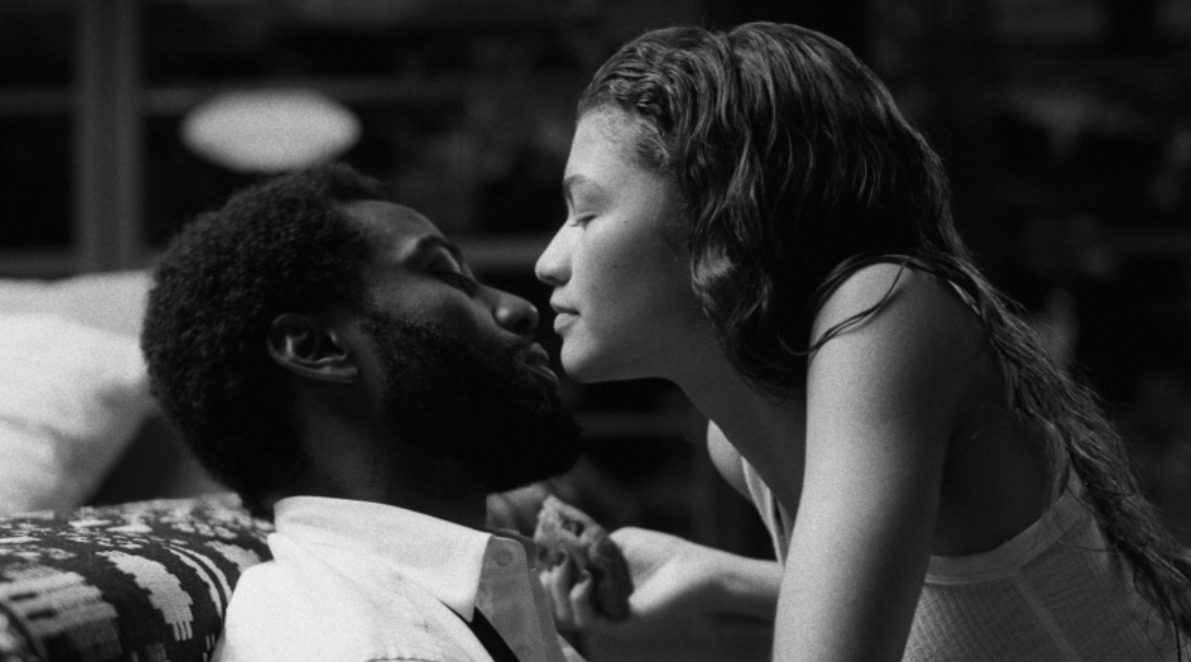 Written and directed by Sam Levinson, This black and white drama film is set over the course of a night during which the film’s central (and only) characters, a couple, repeatedly argue and reconcile. Insecurities and long-held bitterness are spilled as the film’s namesakes grapple with each other’s words and emotions. Despite the argument being technically about Malcolm’s film, the conversation is so much more than that and becomes an intriguing exploration into the dynamics of a relationship. Malcolm’s film is a lot like the namesake bird of ‘The Starling’ in how it sparks a deeper conversation about the central characters’ relationship. 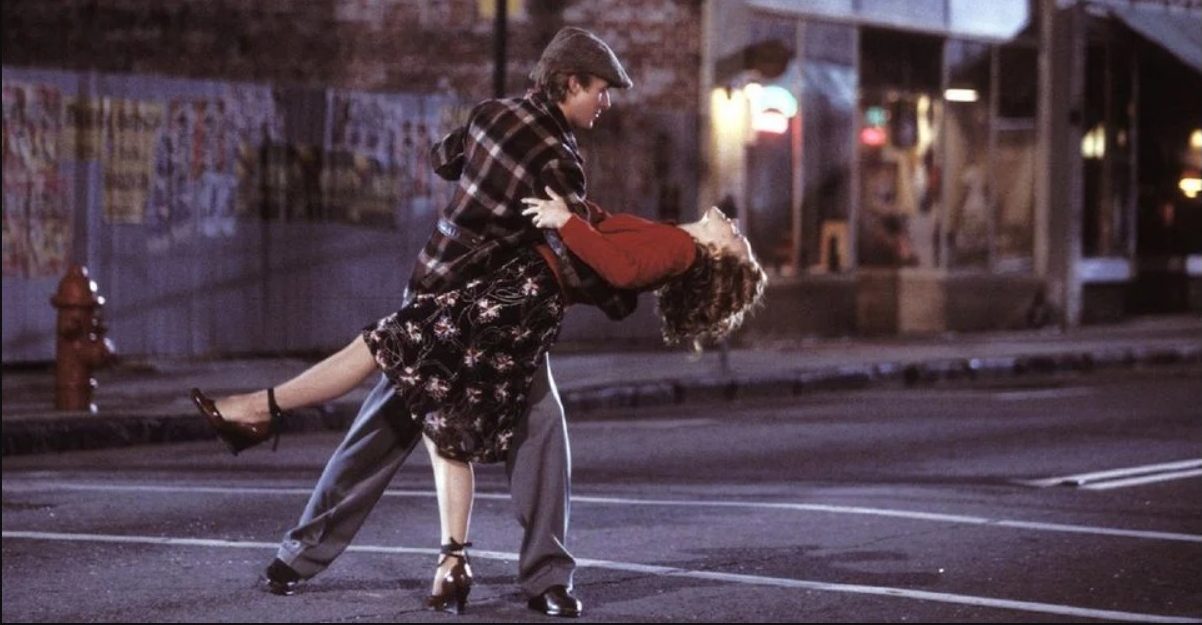 A story that takes place across decades, ‘The Notebook‘ follows a young couple’s affair in the 1940s narrated in the present by an elderly man in a nursing home. Based on the 1996 novel of the same name by Nicholas Sparks, the film is a touching love story that simultaneously encapsulates the warmth and joy of young love and the bittersweet melancholy of old age. Like ‘The Starling,’ in which the central characters are reflected in a tenacious bird and its mate, ‘The Notebook’ is also an intriguing exploration of two very different relationships that are equally loving.

A classic with star power and the Academy Awards to prove its mettle, ‘As Good as It Gets’ follows the whimsical, emotional tug of war between a neurotic, obsessive-compulsive author and a single mother. What starts as an improbable pairing takes many a twist and turn to come to an expected but nonetheless heartwarming conclusion that will have you laughing and crying simultaneously. And did we mention it’s got Jack Nicholson and Helen Hunt in the lead? Much like ‘The Starling,’ this film follows the intricacies of older relationships and their authentic, less than perfect, reconciliations.

‘The Big Sick’ is a comedic romantic drama that follows an intercultural relationship and its intricacies. Kumail, a standup comic, and his girlfriend, Emily, think their biggest problem is revealing their relationship to their conservative parents of differing cultures. However, when Emily falls ill, Kumail finds himself becoming unexpectedly close to her parents. The film is loosely based on the relationship of the film’s writers Emily V. Gordon and Kumail Nanjiani (who also essays the lead character). Much like ‘The Starling,’ this film masterfully balances situations that feel emotionally authentic yet quirky and whimsical.

Perhaps the most fitting followup to ‘The Starling,’ this film is another iteration of Melissa McCarthy working with director Theodore Melfi, and also brings the incomparable Bill Murray into the mix. It follows a grumpy elderly man with an ailing wife who forms an unlikely friendship with his neighbor’s son.

Struggling with the impending death of his partner and constant financial pains, the film’s central character is masterfully likable and unlikeable at the same time. The relationships developed in this movie are not strictly romantic, but like in ‘The Starling,’ are based on love that sometimes gets buried under life’s complexities but is nonetheless ever-present.

Read More: Is The Starling Based on a True Story?