Where Was Crimes of the Future Filmed? 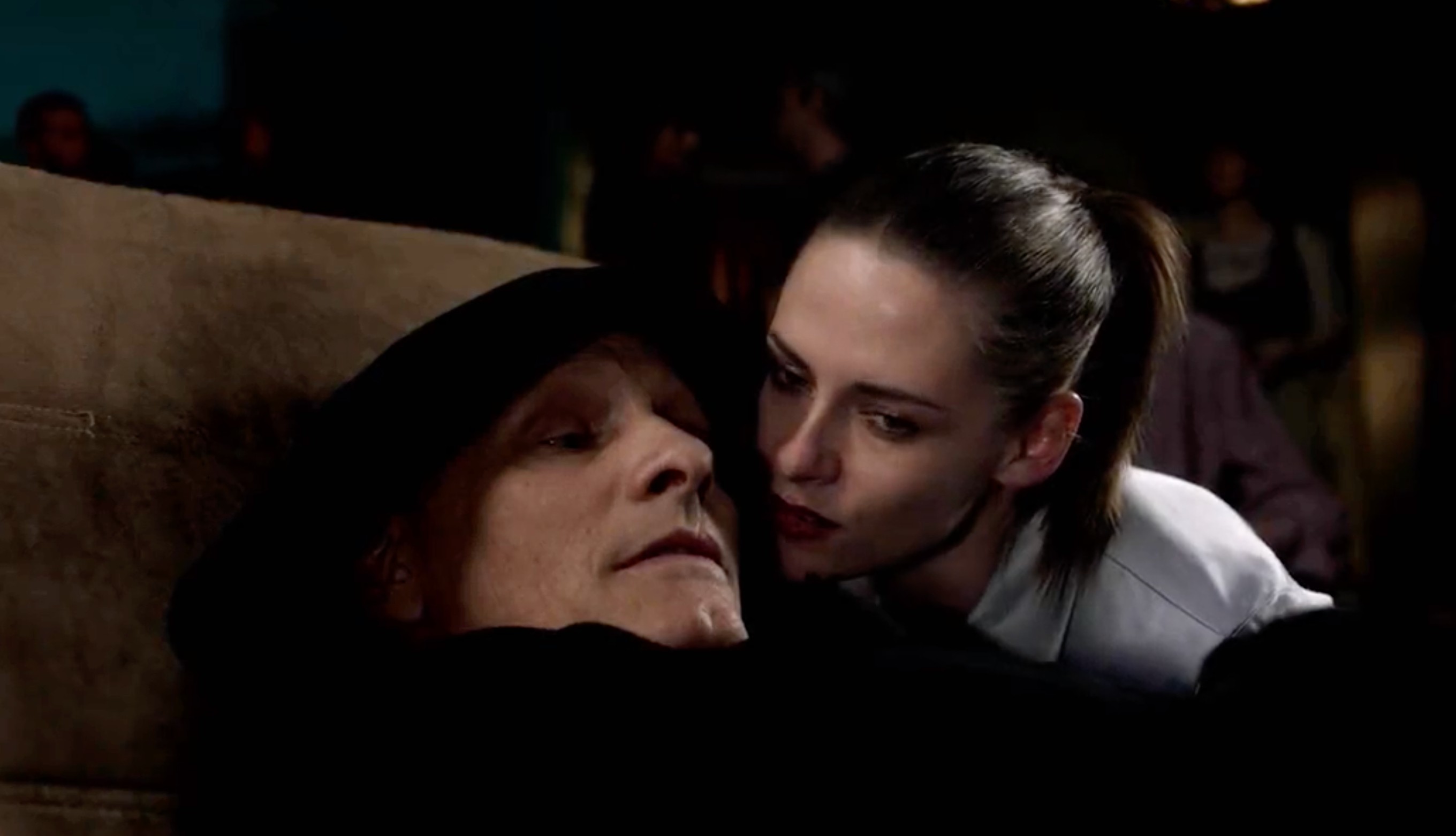 Written and directed by David Cronenberg, ‘Crimes of the Future’ is a psychological body horror movie that is sure to leave you amazed long after the credits roll. Set in a seemingly post-apocalyptic, steampunk-ish world littered with sparsely populated towns, the film portrays how the Accelerated Evolution Syndrome has made it possible for humans to grow and remove organs in a flash. The narrative mainly revolves around celebrated performance artist Saul Tenser and his partner, Caprice, who has turned the phenomenon of growing and removing organs into an art form.

However, as corruption gradually takes over the world, things adopt a dark tone leaving the couple’s fate hanging in the balance. Interestingly, ‘Crimes of the Future’ does not have a country-specific setting, although it is pretty challenging to recreate steampunk-ish post-apocalyptic backdrops when shooting on location. Thus, if watching the masterfully crafted horror-thriller left you wondering where it was filmed, we have you covered!

Crimes of the Future Filming Location

‘Crimes of the Future’ was filmed on-site in Greece, mainly in Athens and Piraeus. Principal photography seemingly took place between August and September 2021. Though the director mentioned that the narrative isn’t based in a specific country, filming in Greece appealed to him on several levels. Let’s take a detailed look at each filming location, shall we?

The majority of scenes from the film were shot on location in Athens, while a handful of them required a unique studio setting. A famous city since the olden times, Athens’ skyline still stands as a testimony to the wonders of ancient Greece. Talking about the reason behind choosing the city, or rather Greece, as the primary filming site, director David Cronenberg explained how the idea of setting a futuristic story in the backdrop of an ancient city that used to be the center of civilization years ago would give the movie a lot more dimension.

On the other hand, it also seems like Athens helped inspire Cronenberg the moment he set eyes on it as he said that the unique buildings and textures of the ancient city and the beautiful sea enhanced his senses. Thus, without looking any further, he realized that his vision for the movie would only be possible if it were filmed in Athenes.

‘Crimes of the Future’ utilized several indoor and outdoor locations around Piraeus, which were all transformed by the production crew to give off a futuristic vibe. Located about eight kilometers away from the center of Athens, Piraeus is a beautiful port city that has a few beautiful examples of Greco-Roman Architecture scattered throughout. 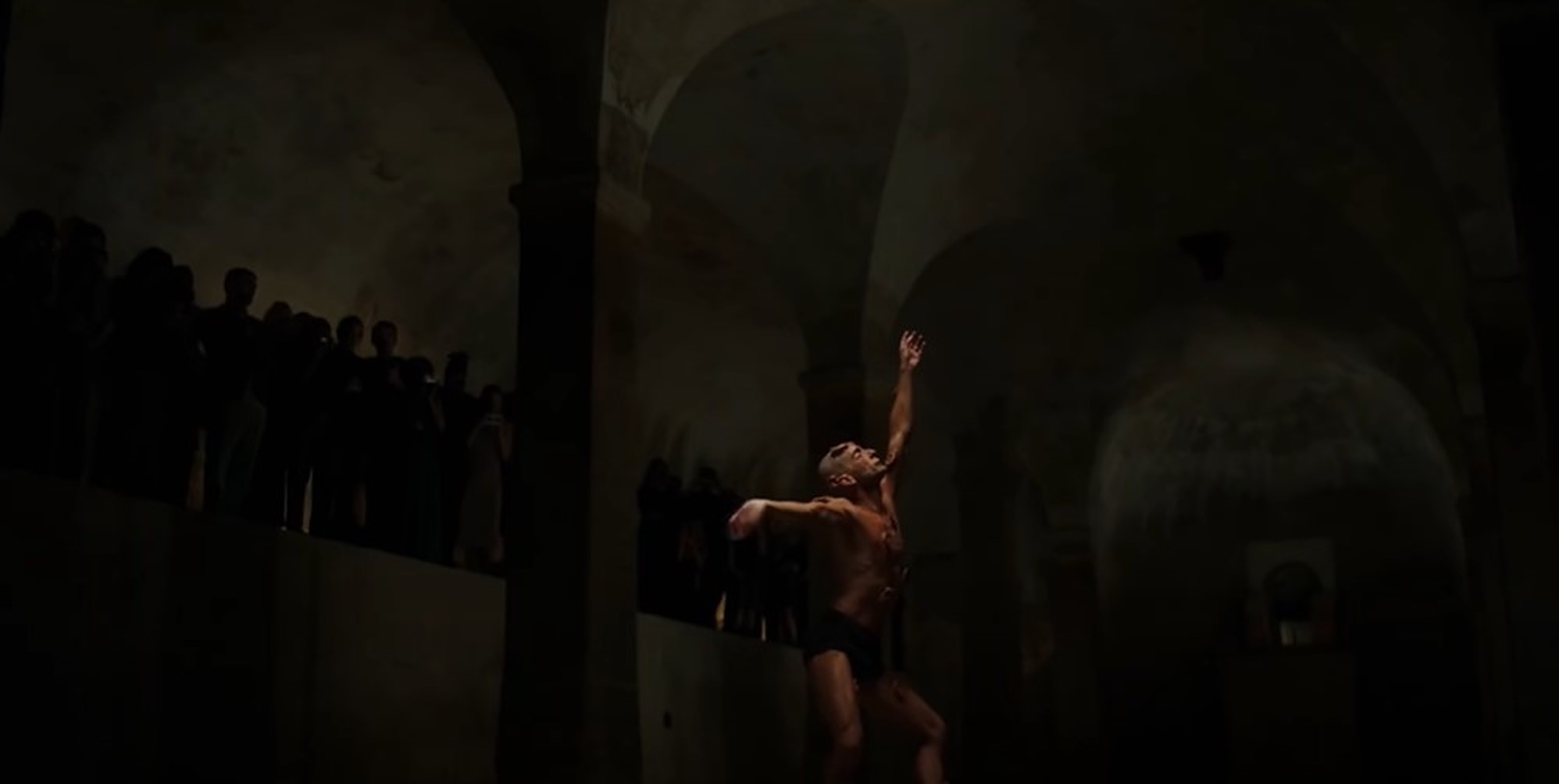 Moreover, the city has been a popular filming destination for a long time and has hosted production crews for movies like ‘Xenia,’ ‘Love Struck,’ and ‘Never on Sunday.’ Talking about the positives of shooting in Greece, David Cronenberg stated that he was allured by its historical status, incredibly film-friendly reputation, and the financial incentives Greece provides to movies lensed within its borders.