Where Was Crimson Peak Filmed? 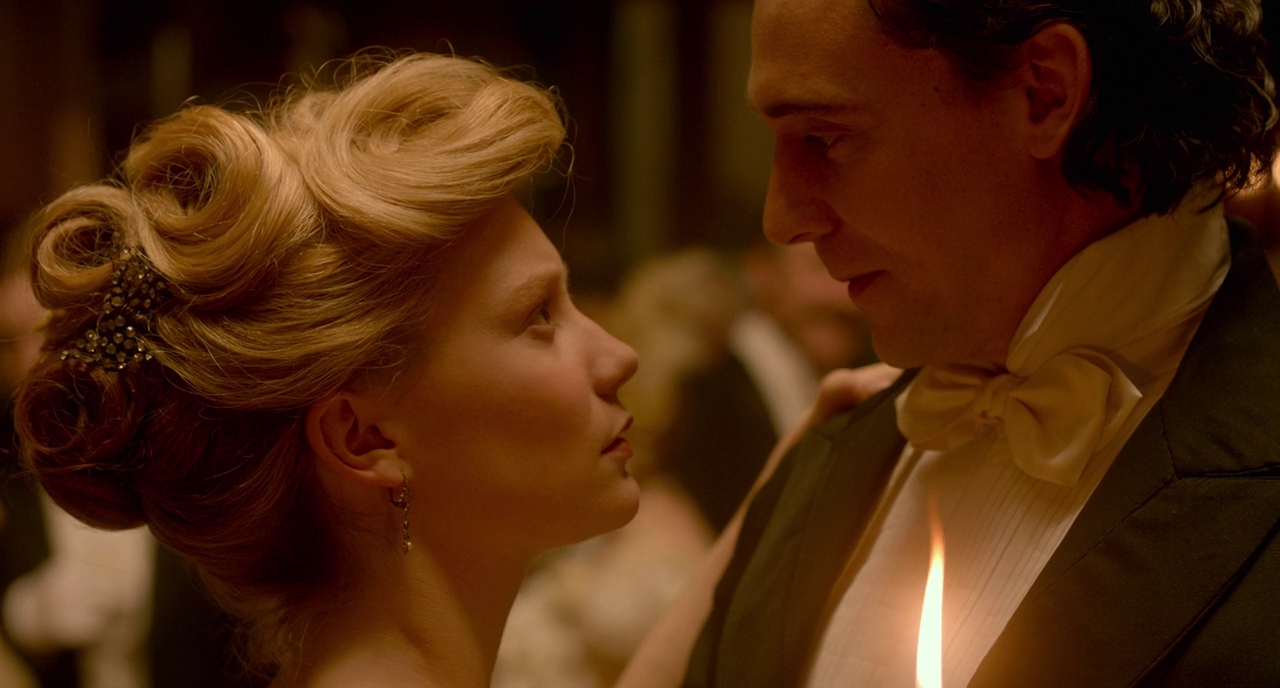 Helmed by the prolific Mexican filmmaker Guillermo Del Toro, ‘Crimson Peak’ is a gothic romance that employs much of Del Toro’s obsession with fantasy and grotesque. Set in England of the Victorian Era, the story follows aspiring writer Edith Cushing, who travels to the titular Gothic mansion in England along with her husband Sir Thomas Sharpe and his sister Lucille. Upon encountering gruesome visions, Edith must attempt to unravel the ghastly mystery that lies hidden in the mansion. Upon its release, the 2015 film garnered mostly positive reactions from critics and fans.

This Del Toro brand of horror was lauded by the genre fans for the delightfully spooky atmosphere more than anything else. Inspired by timeless horror classics such as ‘The Haunting’ and ‘The Shining,’ the film gathers a star cast with the highlights of Tom Hiddleston and Mia Wasikowska to bring the film into life. The film aptly features gothic locations and optimum lighting to create a compelling environment of horror. If you are wondering about the locations where ‘Crimson Peak’ was filmed, we have you insured.

‘Crimson Peak’ was filmed entirely in Canada, specifically in the province of Ontario. Filming began in February 2014 and was wrapped up after a few months in May. Canada fosters lush locations, a vibrant film culture, and lucrative tax credits to allure indie as well as blockbuster productions from all over the world. Let us now take you to the specific locations where the film was shot.

Most parts of the film were shot in the city of Toronto, touted as the most populous city in the country. Major filming commenced at Pinewood Toronto Studios. Located at 225 Commissioners Street in Toronto, Ontario, the film studio is the largest of its kind in the Canadian territory and has been frequented by many major productions, including ‘Shazam!’ and ‘Molly’s Game.’ Interiors of the titular Gothic manor were conjured entirely on set and were dismantled once the filming was finished. 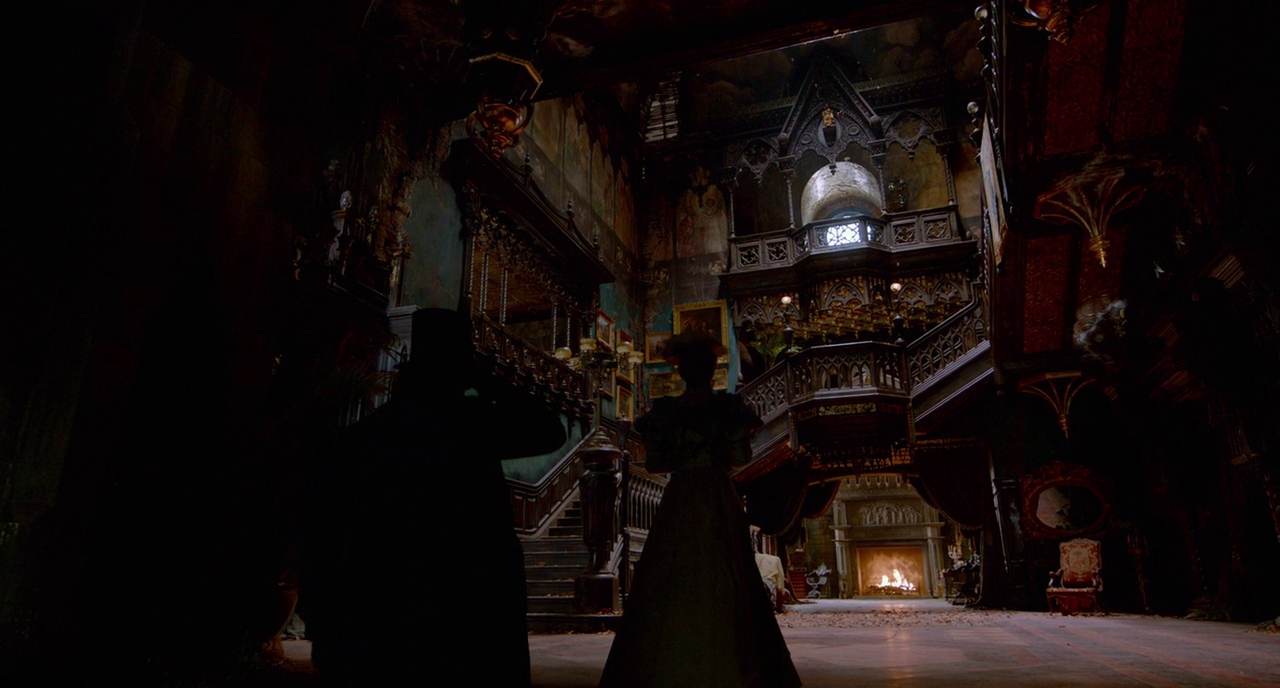 The production team also visited Victoria College to film a few sequences. Located at 73 Queen’s Park Crescent East in Toronto, the college is affiliated with the University of Toronto. Additionally, the crew filmed in Casa Loma, a landmark mansion and house museum in midtown Toronto. Located at 1 Austin Terrace of Toronto, the early twentieth-century establishment features Gothic Revival architecture. The library of the castle served as the shooting site for a ballroom scene, while additional filming was carried out in the stable and some of the bedrooms. 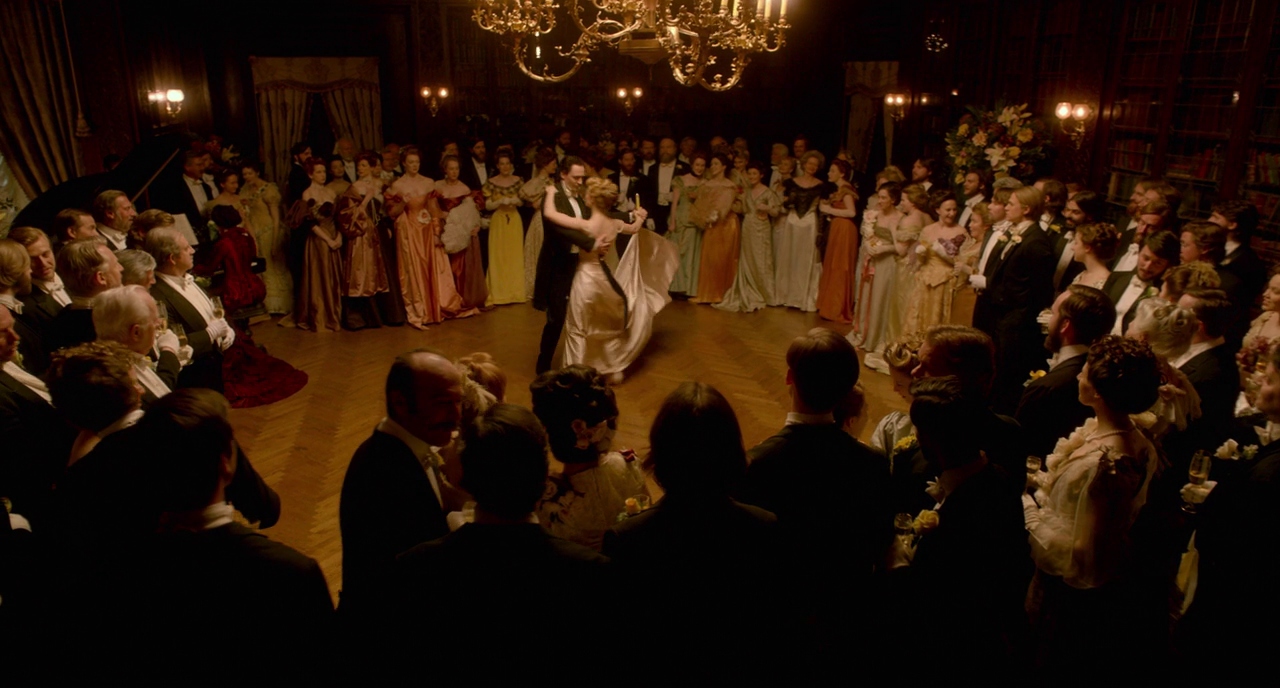 The crew also visited the city of Hamilton to film some segments of ‘Crimson Peak’. Filming commenced in the adjacent garden of Dundurn Castle, located at 610 York Boulevard in Hamilton, Ontario. In one scene, the characters are seen to be having a Victorian-style picnic; this sequence was specially set in the aforementioned garden. Additionally, some sequences were shot in and around the Masonic Scottish Rite Club, located at 4 Queen Street South in Hamilton, Ontario. While filming in Queen Street South, situated between King Street and Main Street, the road was blocked to avoid traffic.

Located on the eastern end of Lake Ontario, Kingston provided the set for the downtown Market Square just outside the city hall. The production team chose to film the exterior shots of the house in the neighborhood of Kendall in Clarington, Ontario. 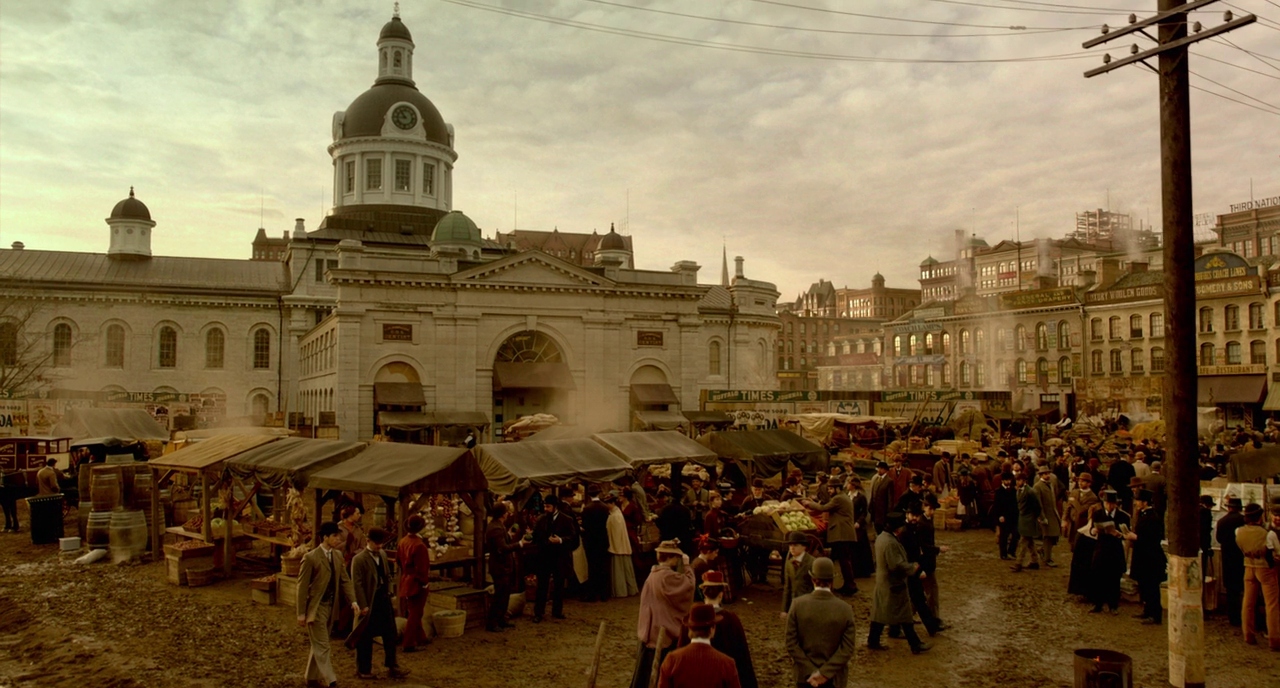