Where Was Dances with Wolves Filmed? 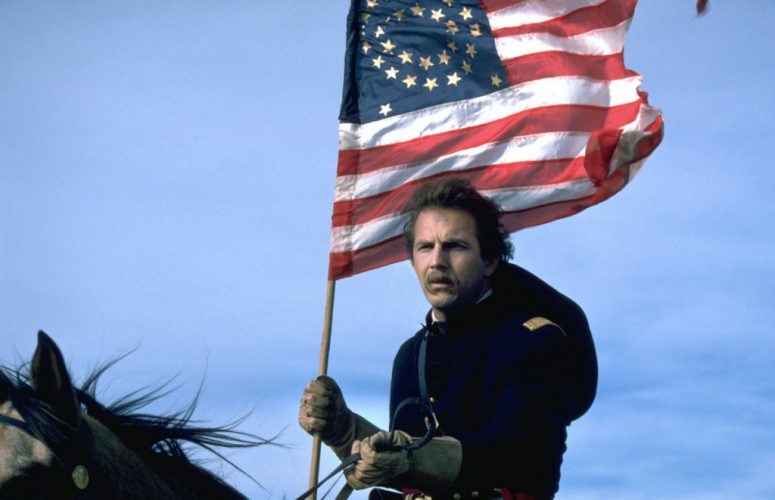 Produced and directed by Kevin Costner, ‘Dances with Wolves’ is a western drama film that follows Lieutenant John Dunbar, who becomes a hero after leading Union troops to a victory against the Confederate forces during the Civil War. Dunbar wishes to see the western frontier, so he requests a transfer, unaware that it will change his life. There, he encounters the local Sioux tribe and interestingly becomes their member. Dunbar falls in love with a white woman but soon realizes that he will have to make tough choices as the army advances on the plains.

The epic saga of the Lieutenant and his disillusionment with his past life was filmed in locations where the presence of the Lakota Sioux tribe has been well-documented. They still live in areas around these locations, and the shooting was done with the utmost care to make the film as accurate as possible. Movie aficionados might be curious to know where ‘Dances with Wolves’ was filmed. If you are also one of them, you have come to the right place!

‘Dances with Wolves’ was filmed majorly in some of the midwestern states in the U.S. The region is located between the northeastern and the western United States and consists of twelves states. Aware of the huge landmass that comes in it, we decided to investigate further to find out the exact shooting locations. Let’s have a look at them.

The drama adventure movie was filmed mostly in South Dakota. The shooting took place on private ranches in Rapid City and Pierre. The Triple U Buffalo Ranch in northern Stanley County, South Dakota, and the areas around it were used for filming a major portion of the film. The media mogul Ted Turner later bought the ranch in 2015. The Fort Sedgewick and the bison hunt scenes were both filmed at this ranch. With more than 3,500 buffaloes, the Triple U Buffalo Ranch has one of the largest private-owned herd. 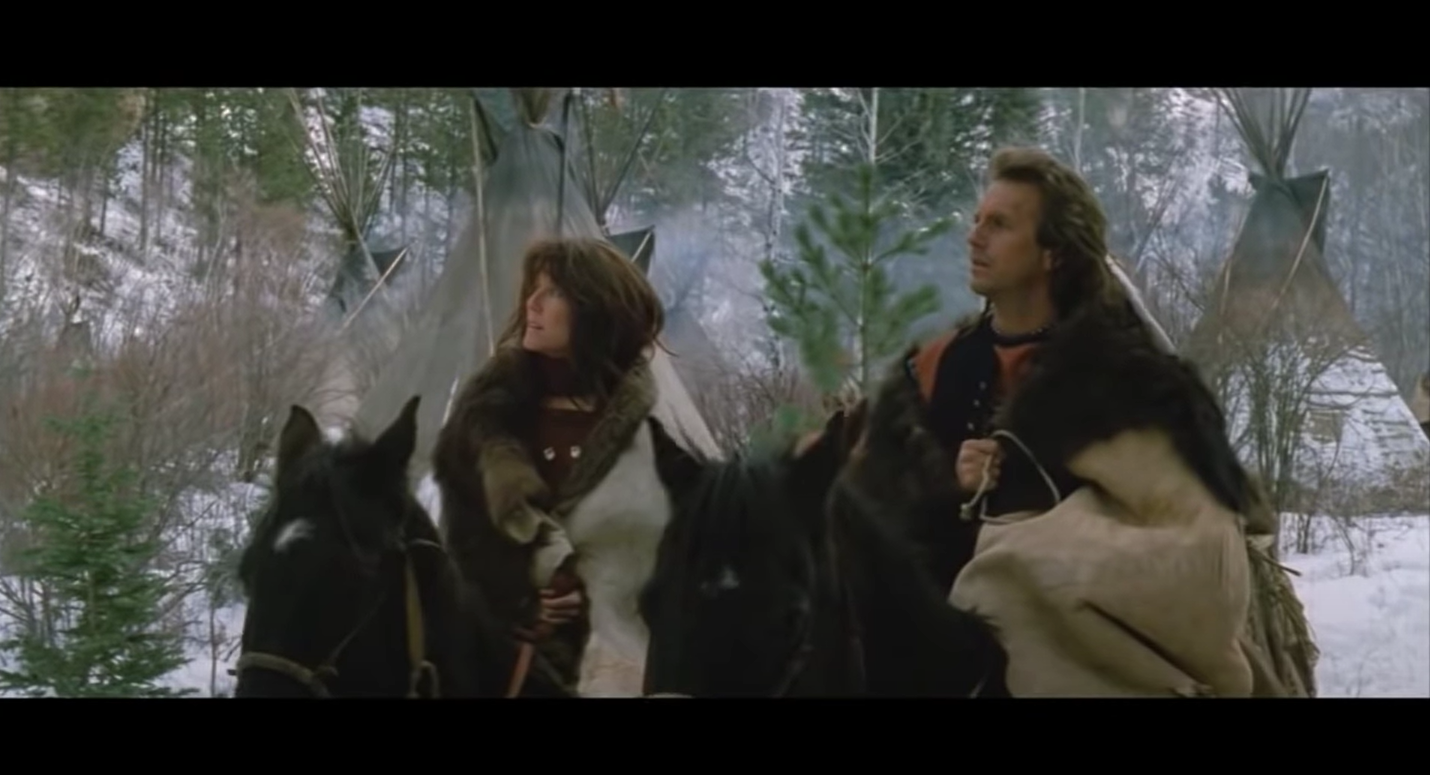 The Civil War battle sequence was filmed in regions outside Pierre. The shooting for the winter camp was done at the Spearfish Canyon, located in the Black Hills National Forest. Four miles away from Rapid City, a set was built to film some scenes as well. The Wagon journey from Fort Hays to Fort Sedgewick was filmed in the Sage Creek Wilderness Area, south of Wall in the Badlands National Park in Interior, South Dakota. Some of the scenes of the journey were also filmed in and around Belle Fourche River. 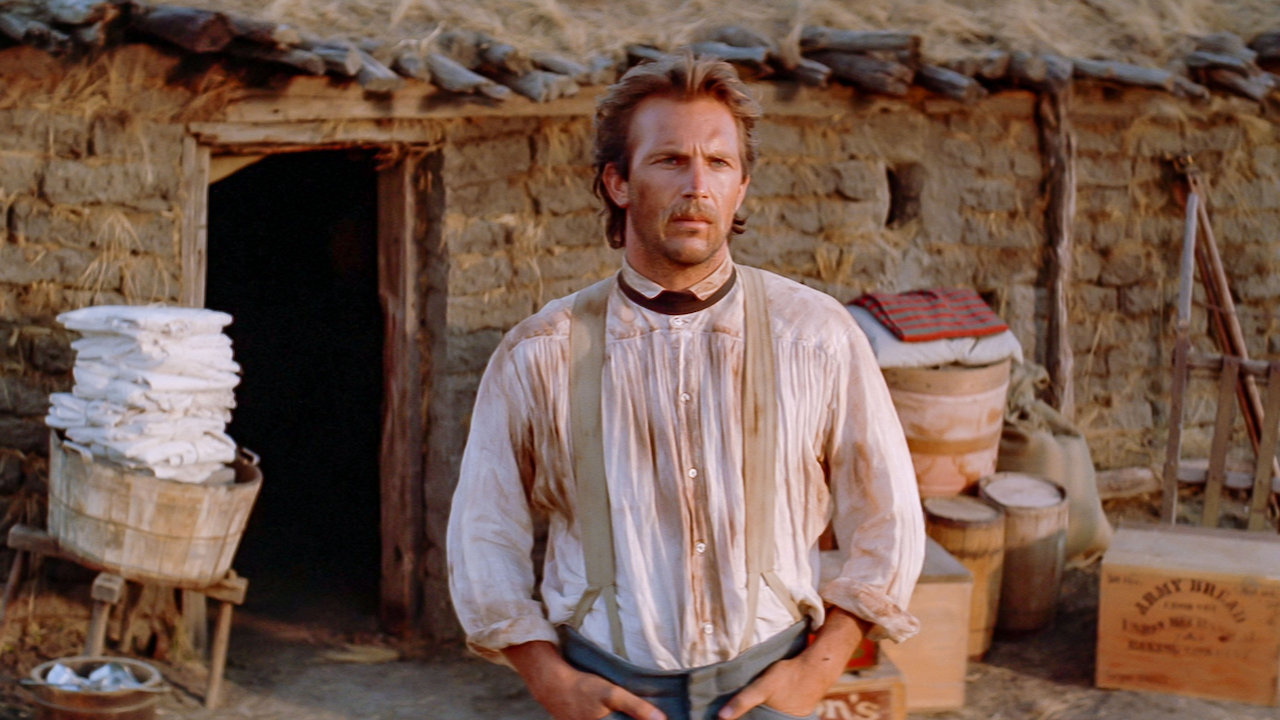 Although most of the filming was limited to South Dakota, shooting was done in some other states as well. Some of the memorable landscape scenes that you might have seen in ‘Dances with Wolves’ were filmed in Jackson Hole, Wyoming, by a second unit. A few scenes were also shot in Fort Hays, Kansas, which was once a United States Army fort in the 19th century. Tomahawk Drive in Fort Hays also served as a filming site.