Where Was Dead Again in Tombstone Filmed? 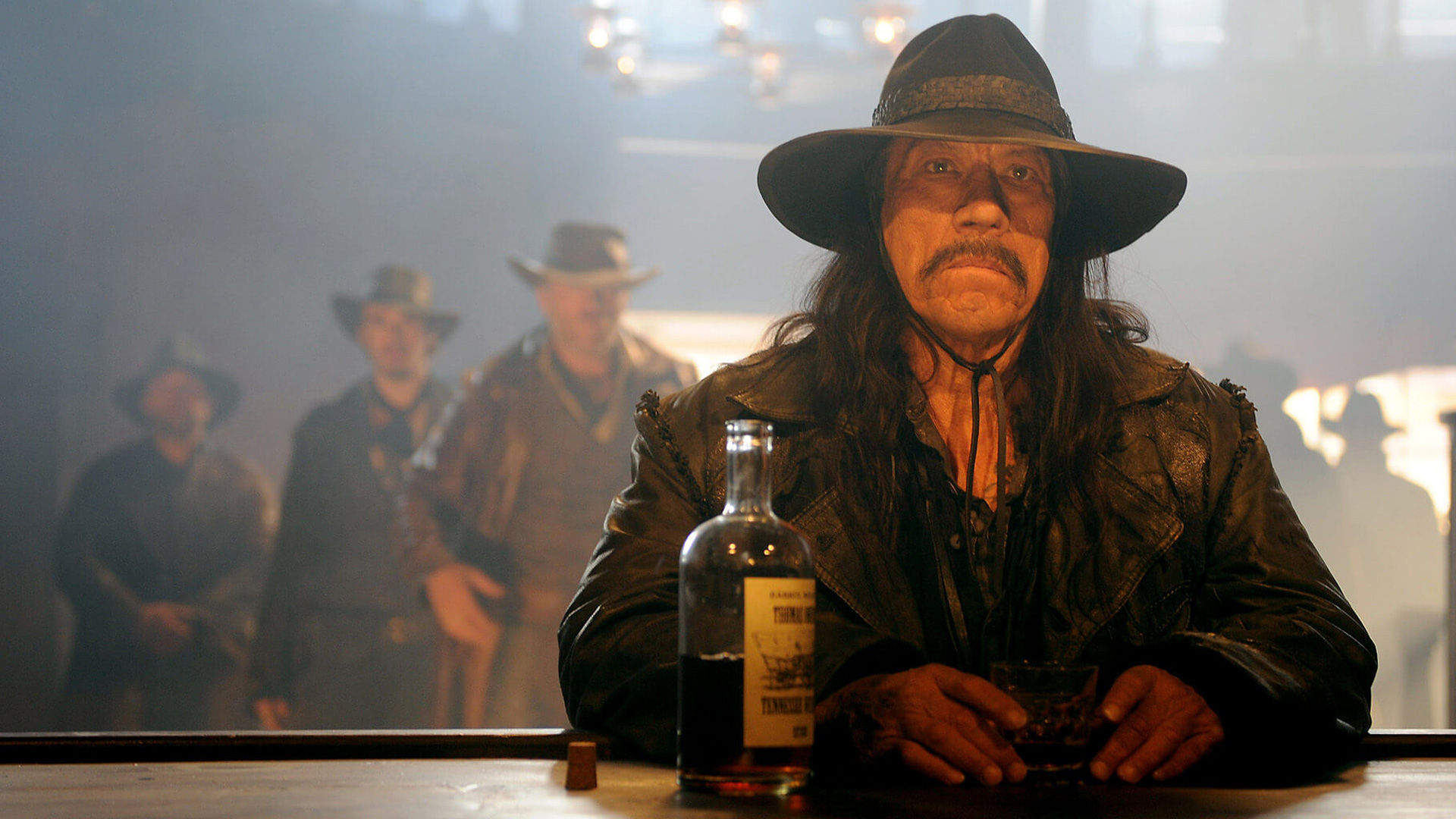 ‘Dead Again in Tombstone’ is a western film directed by Roel Reiné and is a sequel to the 2013 film ‘Dead in Tombstone.’ Set in the American Wild West, it follows Guerrero De La Cruz, the former leader of the Blackwater Gang who has been resurrected by Lucifer on a mission to protect an ancient relic that could spell the end of the world should it fall into the wrong hands.

On his quest, Guerrero traverses the vast wilderness of the Wild West, which makes for a breathtaking backdrop for his gun-totting adventure. If you are looking for details about the locations seen in the film, you have come to the right place. Here’s everything we know about the filming of ‘Dead Again in Tombstone.’

Principal photography on ‘Dead Again in Tombstone’ began in late September 2016 and concluded on November 10, 2016. The film is mainly set in the city of Tombstone but was mostly filmed in parts of the Canadian province of Alberta. Some sequences were shot on location in Tombstone, Arizona. Let’s take a detailed look at the locations used for filming.

Located in the province of Alberta, Calgary is an urban city situated at the intersection of Bow River and the Elbow River. It is one of the major filming sites of the movie, and a sizeable portion was filmed in and around Calgary. Despite the city’s modernization in the 20th century, some parts of the town have retained their old regal look, making it a favored filming spot for a western film.

A sequence was shot at the Amber’s Family Restaurant, located at 802 16 Avenue North East, Calgary. Some scenes were also filmed in Downtown Calgary.

Springbank is a village located in Rocky View County that falls right outside Calgary to the city’s west. It is a scenic countryside location popular for its golf courses and parks. A small portion of the movie was shot in the rural community.

Kananaskis Country is a recreational area located at the foothills of the Canadian Rockies to the west of Calgary. It is a popular tourist destination and offers various outdoor activities such as hiking, cross-country skiing, horse trails, mountain biking, backpacking, hunting, and fishing. The destination has abundant natural vegetation and also includes many parks and lakes. Naturally, the production department chose to film a few scenes in the area.

One of the first locations visited by the production crew for shooting the movie is Tombstone, a historic city in Cochise County, Arizona. The town was overrun with outlaws and criminals during the late 1800s. Gunfight at the O.K. Corral, one of the most renowned shootouts of Wild West, took place in the city.

It also features many gambling halls, brothels, and old diners with gruff interior and exteriors that aesthetically match the movie’s vibe. The town’s history of violence and cowboy culture make it an ideal setting for the movie’s story.