Where Was Death and Nightingales Filmed? 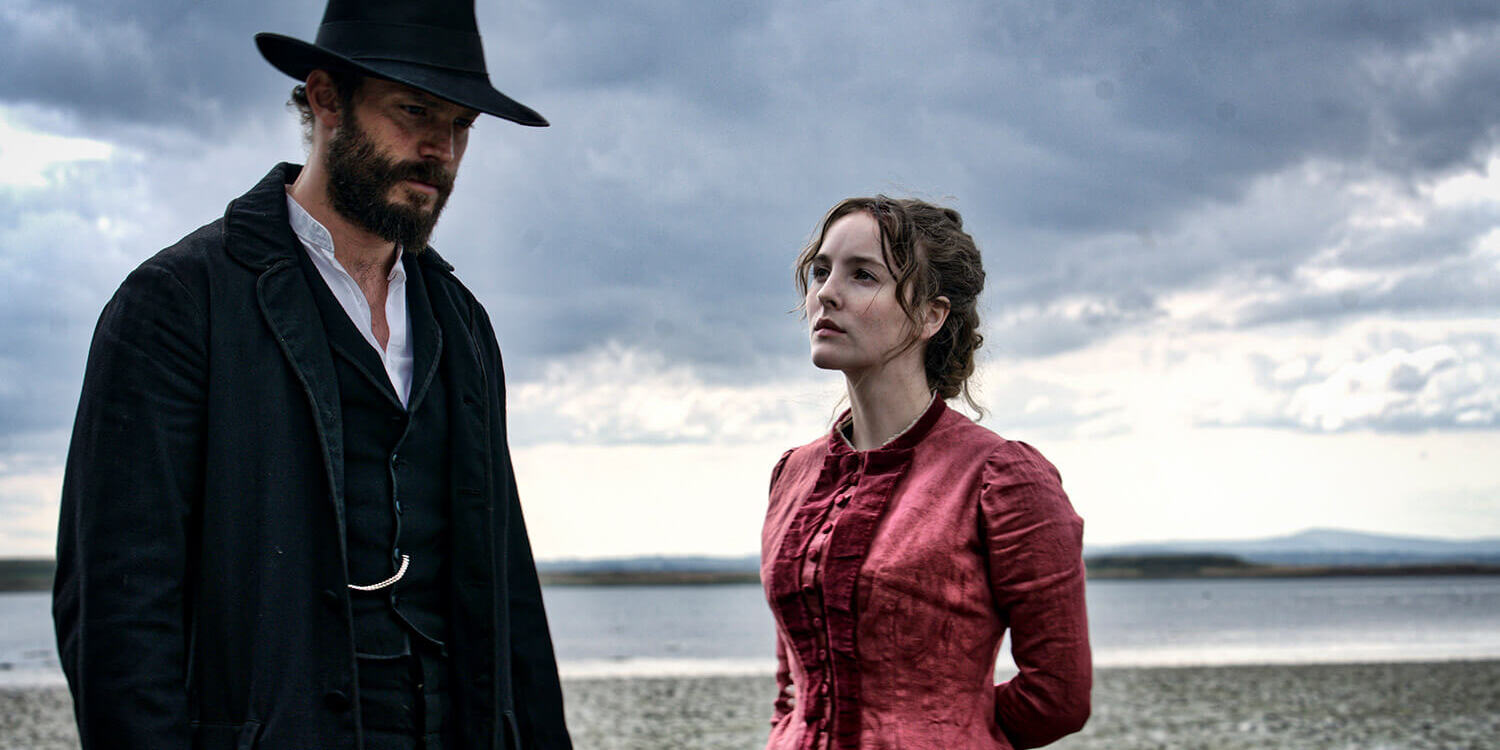 Set in the Gaelic heartland, Allan Cubitt’s ‘Death and Nightingales’ is a slow-burning historical series with a piercing look at the troubled past of Ireland. The BBC original limited series is based on the eponymous historical novel by Irish writer Eugene McCabe and stars Jamie Dornan of ‘Fifty Shades of Grey’ fame, who teams up with director Allan Cubitt after working together in the popular crime drama show ‘The Fall.’

Based in the late 19th Century, the narrative follows a revealing day in the life of Beth Winters, stepdaughter of feudal estate owner Billy Winters, as she escapes from home with a deceptively charming man named Liam Ward. The brooding ambiance of the drama gives way to a breadth of vision, as it packs hundred years of Catholic and Protestant conflict in a manageable duration of three hours. If you seek to visit the locations where the limited series was shot, allow us to be your guide.

‘Death and Nightingales’ was filmed in its entirety in the UK, and especially in Northern Ireland. Filming commenced in the summer of 2018. The period drama is set in the serene pastoral location of Irish Moorland, and to bring out the best of the material, the director chose to film on location in the hilly northern region of Ireland. Let us now take you to the specific locations where the miniseries was filmed.

The story of the show is set in the County Fermanagh of Northern Ireland in circa 1883 when Ireland was still a colony ruled by the British Empire. However, the director and his crew did not limit themselves to the county and toured many places in and around Northern Ireland to fathom the haunting beauty of the location. The majority of the indoor sequences were filmed at the historical Springhill House located on 20 Springhill Rd in the townland of Ballindrum near Moneymore in County Londonderry. 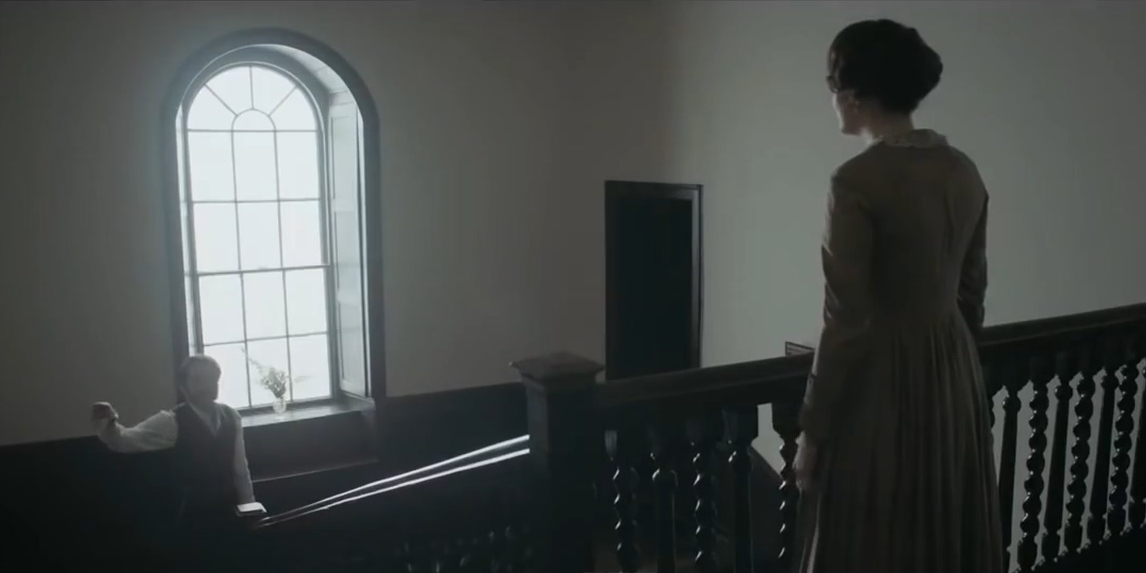 The estate, the history of which dates back to the early 17th century, was once the property of the wealthy Conyngham family of plantation owners. Now maintained by the National Trust, the iconic estate welcomed the cast and crew to schedule the filming there. The National Trust employed around 40 volunteers to help the filming crew on site. Moreover, the house was closed for public visitors for May and June to aid the filming process.

Other locations visited in the county include Sounding Hill Quarry, an abandoned mineral excavation site located at 60 Tobermore Road in Magherafelt. Some of the major sequences were filmed around the bio-diverse location of Strangford Lough, a large sea inlet in County Down by the Irish Sea. Some scenes were filmed in the water. A tranquil and picturesque abode of nature, the Lough is frequented by hikers and cyclists from all of Europe and abroad.

The crew went further towards the seas to film on location in Mid Island, which is a small tidal island near the eastern side of Strangford Lough near Grey Abbey. The island, which was formerly recognized by the name of North Island, is now owned by the National Trust. 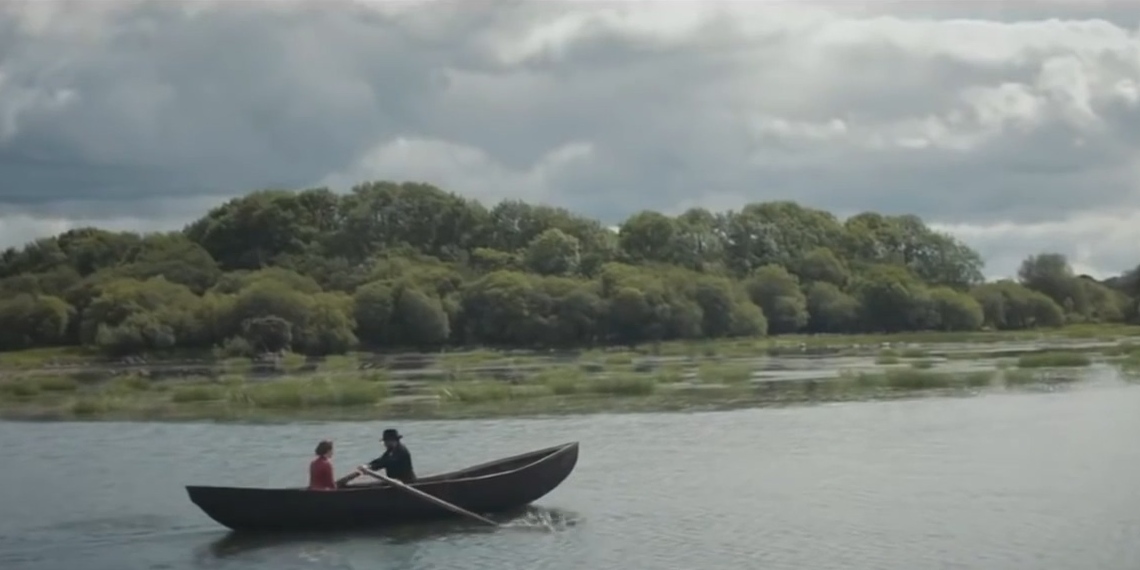 The filming crew also visited Grey Abbey Church of Ireland and Abbey, a ruinous Cistercian priory in the titular townland located on the east of Strangford Lough in County Down.

Myra Castle, which is a late 16th Century estate and tower house in Country Down near the southern coast of Strangford Lough at 6 km distance from Downpatrick, served as Billy Winters’ estate in the series. Moreover, a crucial sequence was filmed at Finnebrogue Woods, a wedding venue located at 26 Killyleagh Road in Downpatrick in the County Down region of Northern Ireland. 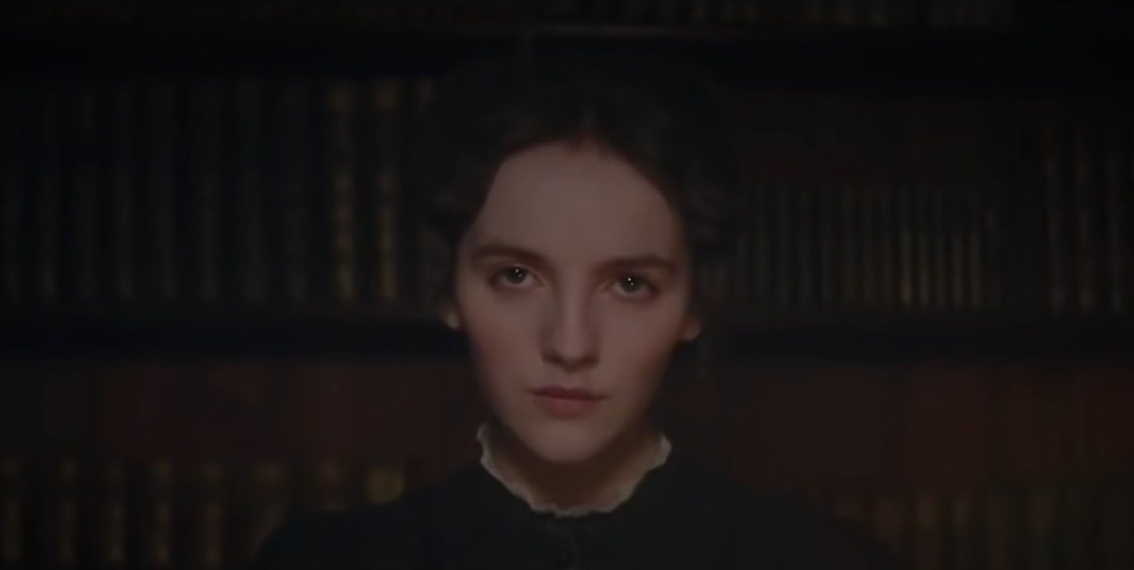 Other filming locations include Armagh Robinson Library, the oldest library in Northern Ireland situated at 43 Abbey Street in Armagh in the Ulster province, and Tollymore Forest Park, the first state-maintained forestry land in Northern Ireland, located on Bryansford Road near Newcastle in the same province.