Where Was Dinner for Schmucks (2010) Filmed? 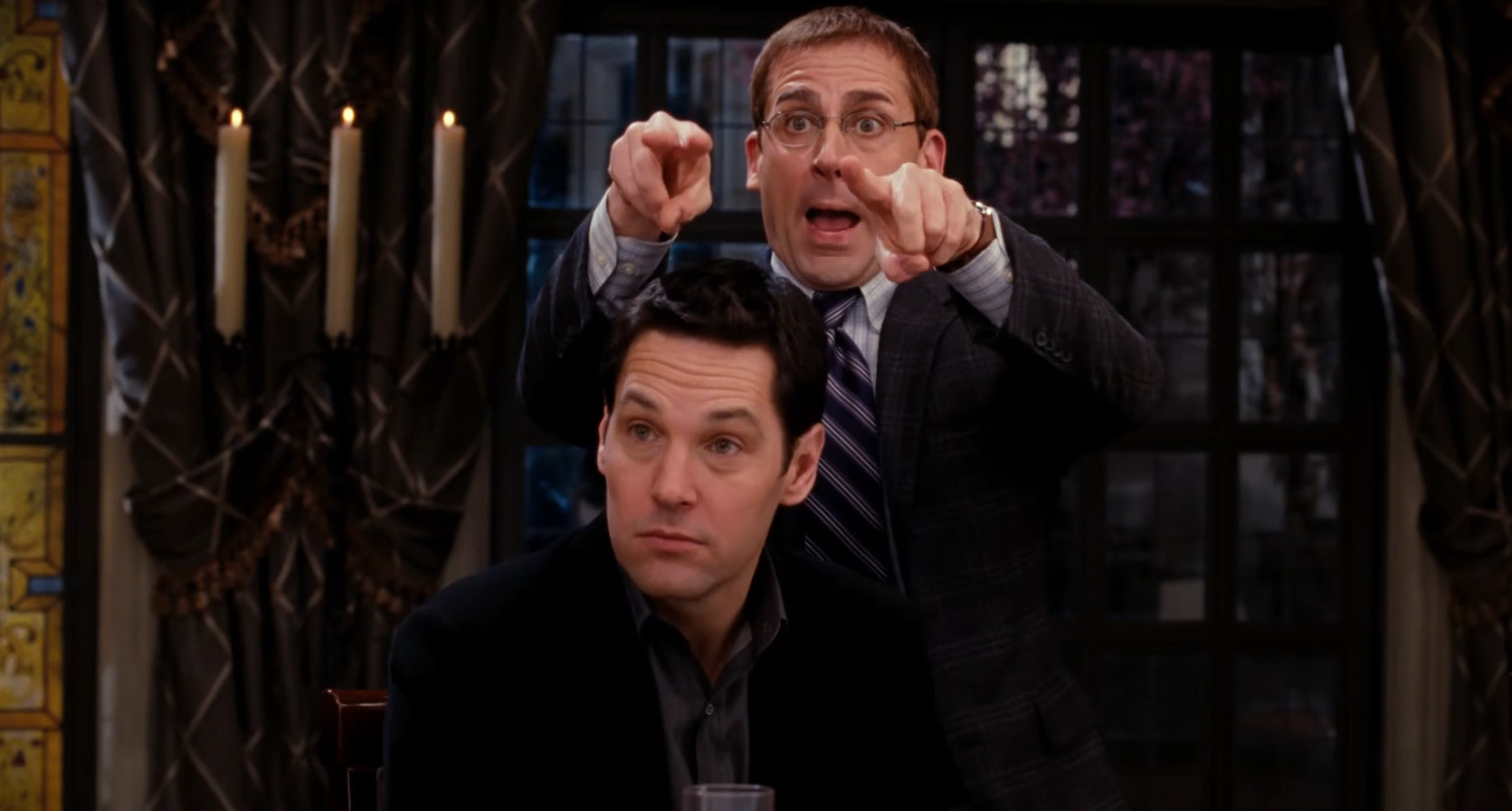 Based on Francis Veber’s 1998 French movie ‘Le Dîner de Cons,’ ‘Dinner for Schmucks’ is a 2010 comedy film helmed by Jay Roach. The narrative follows Tim, an up-and-coming executive looking for a career boost. Soon, he finds out that to make it into the inner circle of his superiors, he must join the monthly dinner hosted by his boss and bring the biggest buffoon to the dinner table.

After declining the invitation initially, Tim has a change of heart when he comes across Barry as he thinks the latter will be the perfect guest to take to the event. However, his plan backfires as his life turns upside down despite Barry’s good intentions. While the comedic narrative tickles your funny bone and keeps you hooked on the movie, the interesting use of different backdrops is likely to spark some questions in your head about the filming locations. Well, we have the answers to your questions regarding the same.

‘Dinner for Schmucks’ was filmed entirely in California, specifically in and around Los Angeles County. Principal photography for the Steve Carell-starrer took place around October 2009. Thanks to the diverse geography of the Golden State, it makes for a suitable production site for movies and TV shows. So, without further ado, let’s traverse the specific locations showcased in the movie!

Most pivotal scenes for ‘Dinner for Schmucks’ were lensed in Los Angeles, a major city in Southern California. While the Creative Artists Agency at 2000 Avenue of the Stars in Century City doubled as the Fender Financial office building where Tim works, the Sunset Tower Hotel at 8358 Sunset Boulevard in West Hollywood stood in for Tim’s apartment. The scene involving Tim and his client couple, the Muellers, was taped in The Madison at 102 Pine Avenue in Long Beach. Although, this restaurant is permanently closed now. 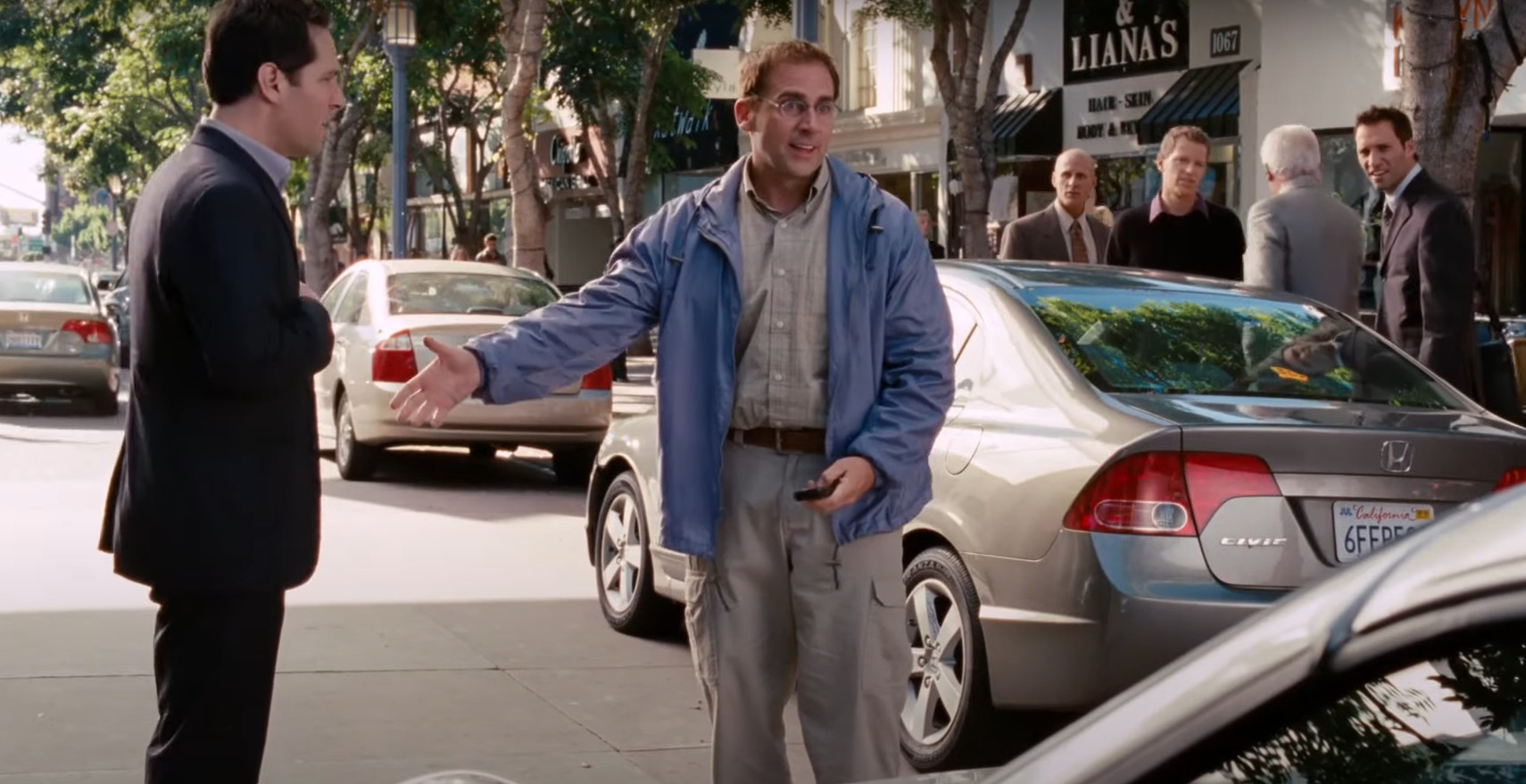 Morono Kiang Gallery at 218 West 3rd Street in Los Angeles doubled for the Cronin Art Gallery, where Tim meets Kieran for the first time. Unfortunately, the art gallery has shut its doors permanently now. The scene where Tim drives his Porsche toward Westwood was filmed at 9200 Sunset Boulevard in West Hollywood and then at 1045 Broxton Avenue in Los Angeles, right in front of Landmark’s Regent Theatre, where he accidentally hits Barry with his car.

Kendall’s Brasserie at 135 N Grand Ave in Music Centre is where Tim and Julie catch up and discuss Kieran over a few drinks. While the location of Barry’s home in the movie is at 22201 Hartland Street in Canoga Park, that of Kieran’s home is at 1317 Willow Street in Los Angeles. The building at 6301 Owensmouth Avenue in Los Angeles stands in for Barry’s workplace in the movie, that is, The Internal Revenue Service’s Canoga Processing Center. When Tim tracks him down, Kieran’s ranch’s location is disclosed, and the scene was shot in El Campeón Farms at 1201 West Potrero Road in Thousand Oaks. 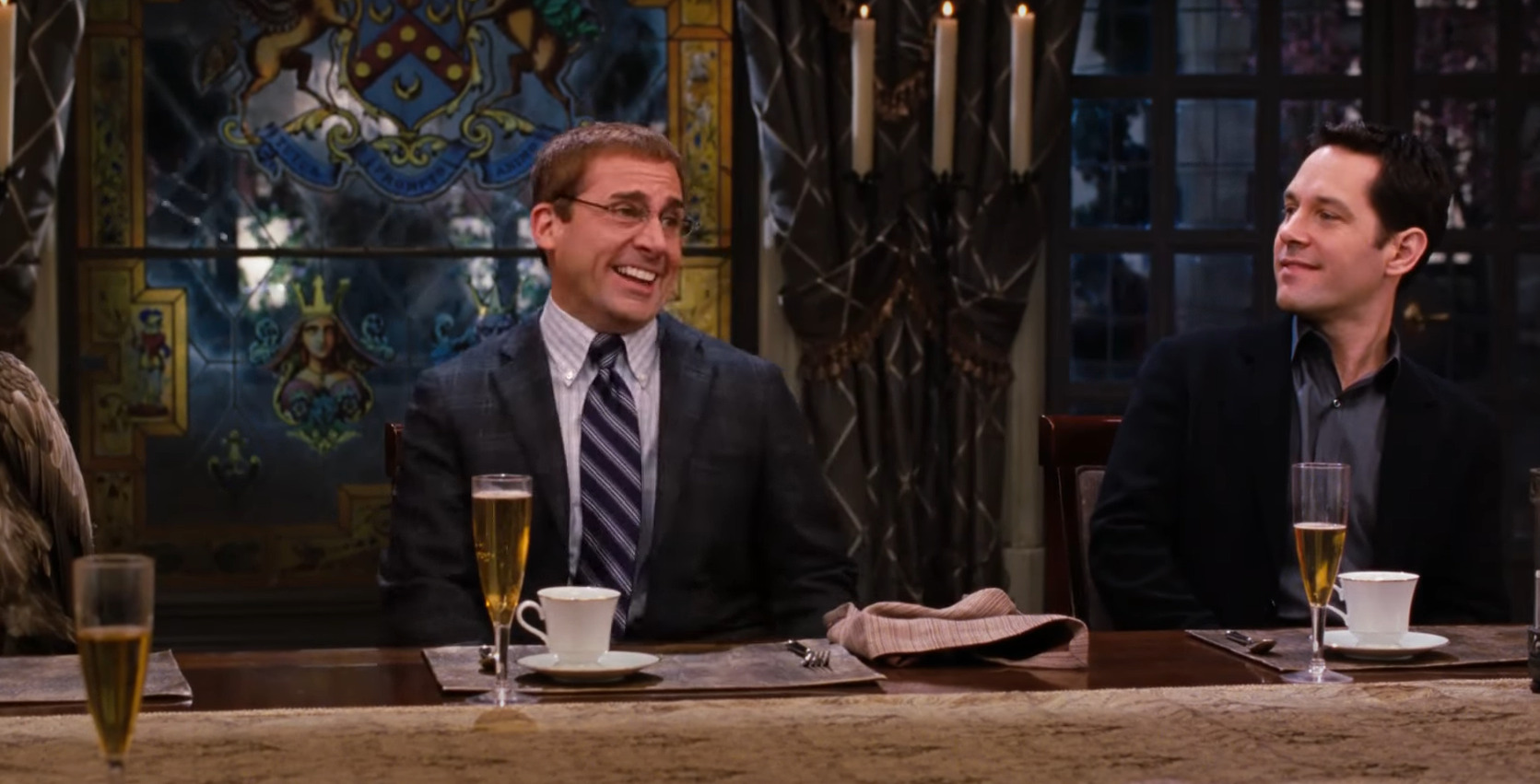 As for the scene involving Fender’s mansion, where the dinner party takes place, was recorded in an actual mansion at 380 South San Rafael Avenue in Pasadena. It might look familiar to you because it is the same mansion used to portray Wayne Manor in the old TV series ‘Batman.’ Other than that, additional portions were lensed in Westlake Village, Westwood Village, and at 900 South Hope Street in Los Angeles. Furthermore, to film the exterior scene of The Madison, the cast and crew of ‘Dinner for Schmucks’ utilized the south side parking lot of the Culver Hotel at 9400 Culver Boulevard in Culver City.