Where Was Emily in Paris Season 3 Filmed? 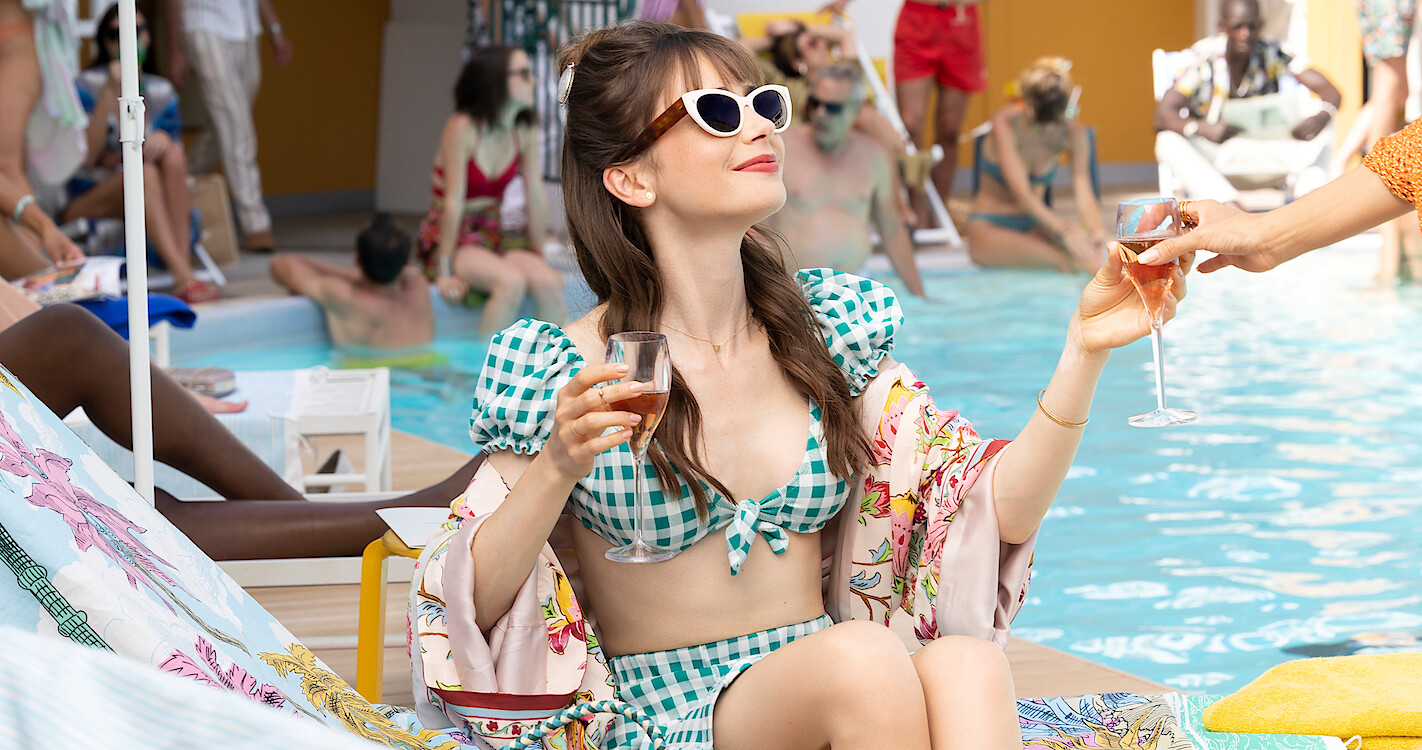 Created by Darren Star, Netflix’s ‘Emily in Paris’ is a romantic comedy series that revolves around the titular character as she lands her dream job and moves from Chicago to Paris to work at a marketing firm. In the season 2 finale, Sylvie quits Savoir to form a rival firm and invites Emily to join her in this new venture. We likely see the latter stay in Paris and decline her offer in the third season. Moreover, things get complicated for Emily and Gabrielle as he and Camille move in together as the former’s neighbors.

Moreover, there is likely to be some development in the case of Alfie, who suggests giving the long-distance relationship a shot. Viewers get hooked through each episode because of the drama and romantic complications in the third season. Moreover, the picturesque backdrop of the City of Love makes one wonder if season 3 was shot on location. Well, we are here to answer your questions about the same and clear your doubts once and for all!

‘Emily in Paris’ season 3 was filmed in France, specifically in Paris and Normandy. As per reports, the principal photography for the third round of the comedy-drama series commenced in early June 2022 and wrapped up in late September of the same year. Like in the show’s previous seasons, the makers decided to keep France as the primary production location. Now, let’s follow Emily on her adventures and get a detailed account of all the specific places that appear in the Netflix series!

Most of ‘Emily in Paris’ season 3 was lensed in and around Paris, France’s capital and most populous city. Some sites utilized in the third season’s production have been regular features throughout the show. They include the building at 1 Place de l’Estrapade, which serves as Emily’s and Gabrielle’s apartment building, and the building at 6 Place de Valois, which stands in for Emily’s workplace, Savoir. Besides, Terra Nera at 18 Rue des Fossés Saint Jacques doubles as Gabrielle’s restaurant Les Deux Compère in the series.

Moreover, during the shooting schedule of the third iteration, the cast and crew members were spotted taping several key scenes around Galerie Patrick Fourtin at 9 Rue des Bons Enfants for the series. Some exterior scenes for season 3 were also recorded around the picturesque Quai des Célestins. In addition, you can spot the iconic Eiffel Tower in the backdrop of various scenes.

Situated in north-central France, Paris is one of the world’s prominent centers in several sectors, including commerce, diplomacy, fashion, science, gastronomy, and finance, hence, getting its rightful nickname as the capital of the world. The City of Love is home to numerous monuments and tourist attractions, such as the Basilica of Sacré-Cœur, the Louvre, the Centre Pompidou, the Musée d’Orsay, the Musée d’Orsay, and the Pont de Sully, some of which you may spot in the backdrop of a few scenes in season 3.

Additional portions of ‘Emily in Paris’ season 3 were seemingly taped in Normandy, a cultural and geographical region in Northwestern Europe, primarily situated in the Paris Basin. In particular, the commune of Le Tilleul in the Seine-Maritime department possibly served as an important filming site for the third season.