Where Was Endless Love Filmed?

The second adaptation of Scott Spencer’s eponymous novel, ‘Endless Love’ is a 2014 romantic drama movie helmed and co-written by Shana Feste. The narrative revolves around Jade Butterfield and David Elliot, two former classmates who never really spoke to one another when they were in school, even though he had a crush on the former since the tenth grade. Now that high school is coming to an end, fate finally lets them have a chance to get to know each other as Jade’s family pulls up to The Inn, where David works as a valet.

As the two spend more time together, they fall madly in love, and their bond grows even stronger when Jade’s parents try to break them apart. While David knows enough about her past, she has little to no idea about his troubled history. So, as his secrets come to light, Jade’s trust in him is tested as they contemplate if they are really meant to be or not. Apart from the romantic and intimate narrative, what catches the viewers’ eye is the different locations that appear in the movie. If you are curious to know all about them, we have got you covered!

‘Endless Love’ was filmed entirely in Georgia, specifically in the Atlanta Metropolitan Area and Chatham County. The principal photography for the romantic drama reportedly commenced in May 2013 and wrapped up in July of the same year. Now, without further ado, let’s follow Jade and David’s relationship and traverse all the specific locations!

Most pivotal portions of ‘Endless Love’ were lensed across the Atlanta Metropolitan Area, Georgia’s most populous metropolitan statistical area. The production team utilized an existing private residence on Tuxedo Road, Buckhead, to double for Jade’s house in the movie. Furthermore, a restaurant scene was taped in The Estate at 3109 Piedmont Road Northeast in Atlanta, while an airport sequence was recorded in the Georgia World Congress Center at 285 Andrew Young International Boulevard Northwest in Atlanta.

For taping a zoo scene, the cast and crew set up camp at the Zoo Atlanta, at 800 Cherokee Avenue Southeast in Atlanta. The Atlanta Botanical Garden at 1345 Piedmont Ave Northeast can also be spotted in a few scenes. Interestingly, a sequence was shot during a performance at the annual Music Midtown festival. The production team was spotted outside the Celtic Tavern Irish Pub & Restaurant at 918 Commercial Street Northeast in Conyers during the filming schedule, shooting some important scenes.

Furthermore, the Sandwich Factory at 903 Commercial Street Northeast in Conyers, Costley Mill Park, and seemingly the Old Conyers Cemetery served as prominent production locations. The Assembly Hall situated at 901 Main Street in Conyers was transformed into the offices of the Camp Creek County Justice of the Peace and Sheriff’s Office for the romantic movie. 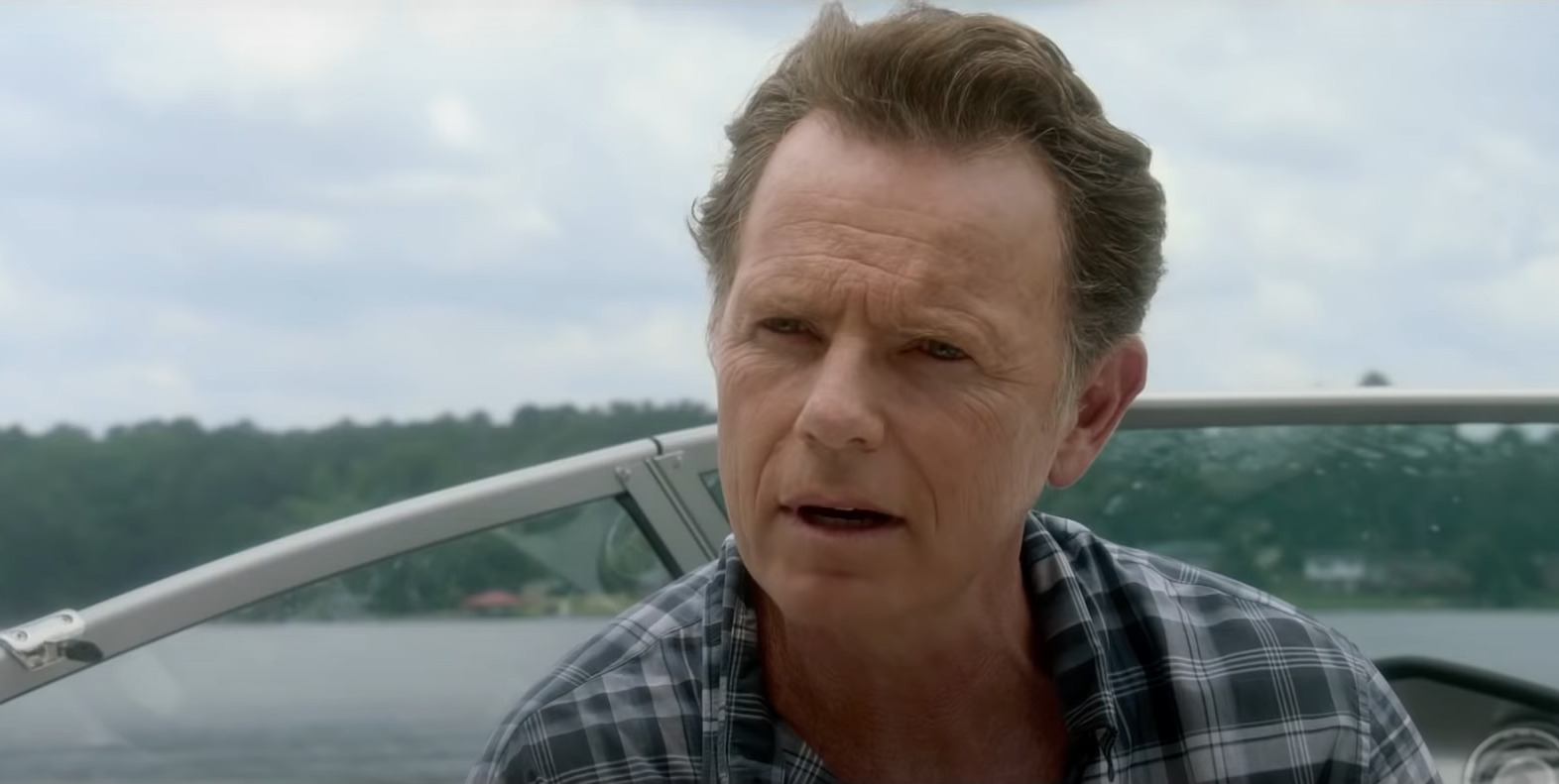 Additional portions for ‘Endless Love’ were lensed on location in Fayette and Butts County. When it comes to the latter in particular, the cast and crew members set up camp around Jackson Lake, where they even secured a private lake house for two weeks to record all the required lake scenes for the movie. Moreover, as per reports, they even traveled out of Metro Atlanta and utilized the locales of Savannah, the county seat of Chatham County and the oldest city in Georgia, to shoot a few sequences.