Where Was Father Stu Filmed? 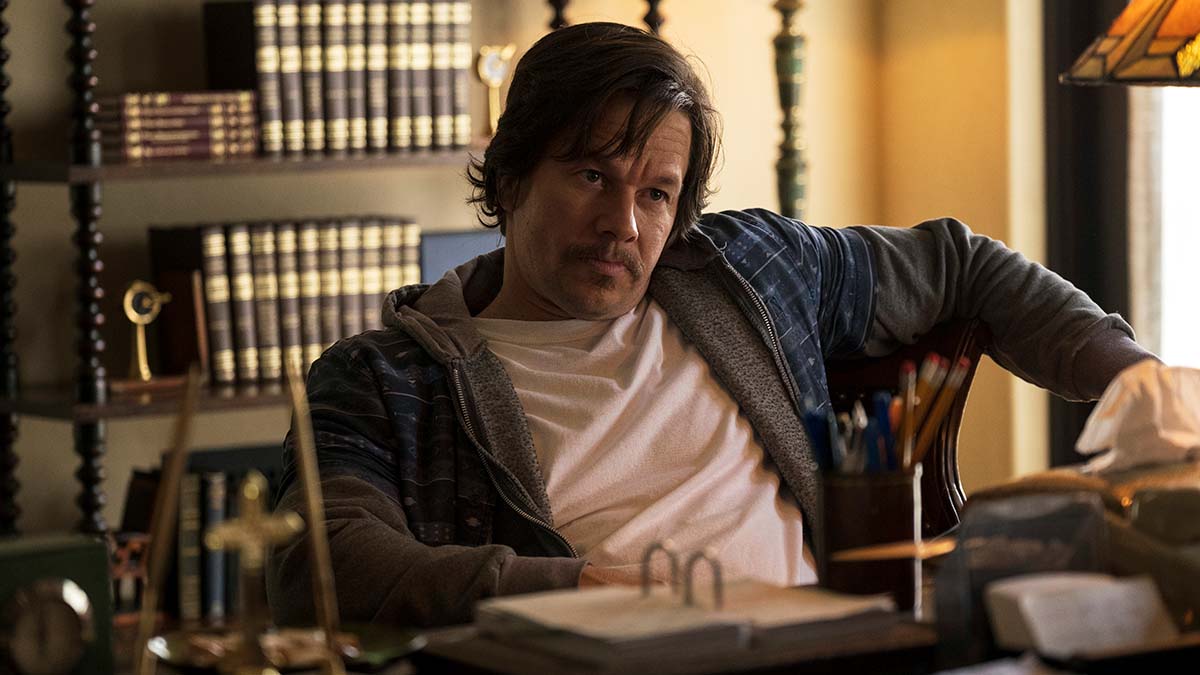 Helmed by Rosalind Ross, ‘Father Stu’ is a biopic based on the life of Stuart Long, a boxer who became a priest. Born in Seattle, Stuart “Stu” Long (Mark Wahlberg) grew up in Helena, Montana. During his years at college, Stu took up boxing and won several awards. However, after a jaw injury ends his career as a boxer, he moves to Los Angeles to make a name for himself. Stu spends several years in the city working in a museum and nearly dies in a motorcycle accident, an experience that solidifies his faith in religion.

With the newfound faith, Stu decides he will devote his time to the church and become a priest. ‘Father Stu’ follows his life before and after gaining his priesthood. The beloved priest is an inspiration to many people and has earned the respect of those who knew him. The movie showcases the incidents within his life in a time-appropriate and scenic manner. The backdrops add an authentic feeling to the events in the life of the celebrated man with beauty and grace. We are sure you are curious to know more about the production of this film, and we have all that you need to know!

‘Father Stu’ was filmed in Los Angeles, California, and various places across the state of Montana. The production of the film was carried out in just 30 days between April and May 2021 in the Californian city of Los Angeles. The beautiful scenes within the movie can be credited to the brilliant cinematography by Jacques Jouffret. Let’s dive into the specifics of the locations where this beautiful movie was captured!

Los Angeles is the center of the country’s film and television industry. Given Stuart Long’s own desire to enter the world of cinema, it stands to reason that the city was used as a backdrop during the making of ‘Father Stu.’ Mark Wahlberg, who plays the titular character, gained 30 pounds to prepare for his role. In April 2021, the actor and the filming crew were spotted at a motel in Hollywood, a neighborhood located within the central region of the city in LA County. While filming in and around the area, Mark was seen sporting a retro outfit and fake mustache.

It was in the City of Angels that Father Stuart Long discovered his faith. Before devoting his time to the faith, the former boxer worked at Norton Simon Museum, an art museum at 411 West Colorado Boulevard, Pasadena. After his baptism, Stuart Long taught at a Catholic School for three years, named Bishop Alemany High School in 11111 North Alemany Drive, Mission Hills. 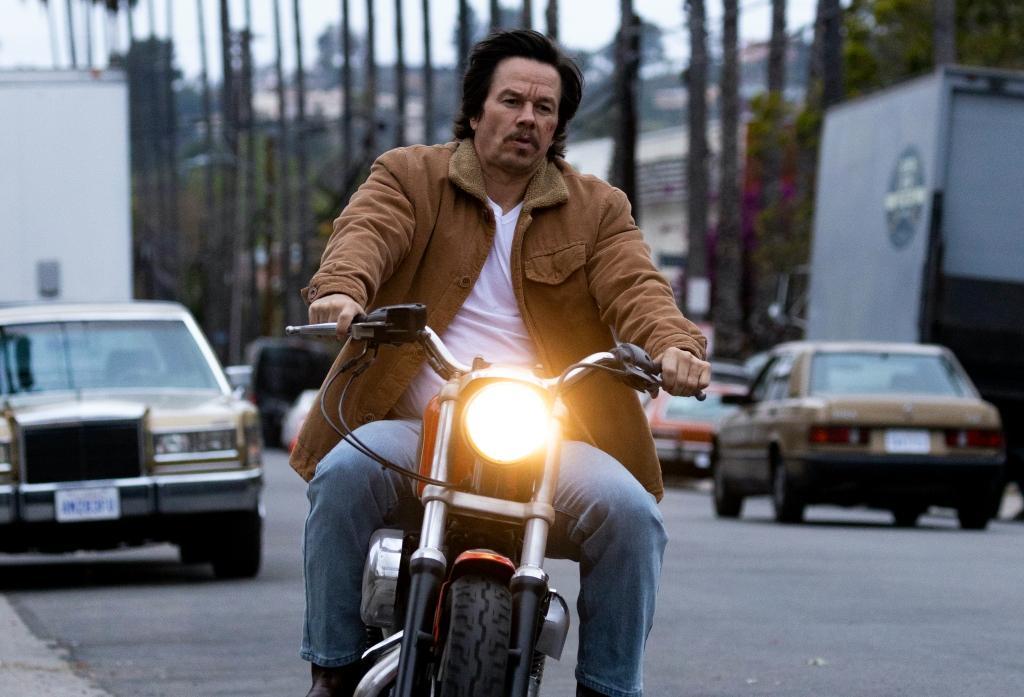 Therefore, it is not surprising why the production team decided to set up a base in the sprawling South Californian city to shoot significant portions of the film. A few scenes were also shot in the city of Burbank in the southeastern portion of the San Fernando Valley in Los Angeles County, located a few miles northwest of Downtown Los Angeles. The production team moved further west of DTLA to the city of Malibu in the Santa Monica Mountains region to film a few scenes.

The capital city of Montana, Helena, was the hometown of Father Stuart Long. The man grew up in Helena and spent his college life at Carroll College, a private Catholic College at 1601 North Benton Avenue in Helena. Stu was ordained as a priest at the Cathedral of Saint Helena on December 14, 2007. The cathedral is located at 530 North Ewing Street and is a part of the National Register of Historic Places.

After his worsening health due to Inclusion Body Myositis (IBM), the priest spent his years at the Big Sky Care Center, a now-closed nursing home at 2475 Winne Avenue. Father Stu passed away on June 9, 2014, and was buried at the Resurrection Cemetery in Helena. Given the city’s prominence in Stuart Long’s life, it was used in his biopic to be as true to his life as possible.

Located in Silver Bow County, Butte is located in the southwestern part of the state of Montana. The city was established as a mining town but soon expanded thanks to booming business and population growth. Apart from ‘Father Stu,’ Butte has been home to several productions like ‘Last Survivors’ and ‘The Ghost Town Terror.’

The production team also moved to the charming town of Philipsburg in Granite County to film several scenes of ‘Father Stu.’ Named after the mining engineer Philip Deidesheimer, the city was primarily a mining establishment that has since grown with time. The beauty of the small town can also be seen in ‘Call of the Wild’ and ‘Two Eyes.’

The county seat of Deer Lodge County, the city of Anaconda is located at the foot of Anaconda Mountain Range. The gorgeous city served as a backdrop in the Mark Wahlberg starrer. With its lakes, mountains, and forests, Anaconda provides a beautiful landscape for residents and filmmakers alike. Projects like ‘Runaway Train’ and ‘Return to Lonesome Dove’ have taken advantage of this quaint city.