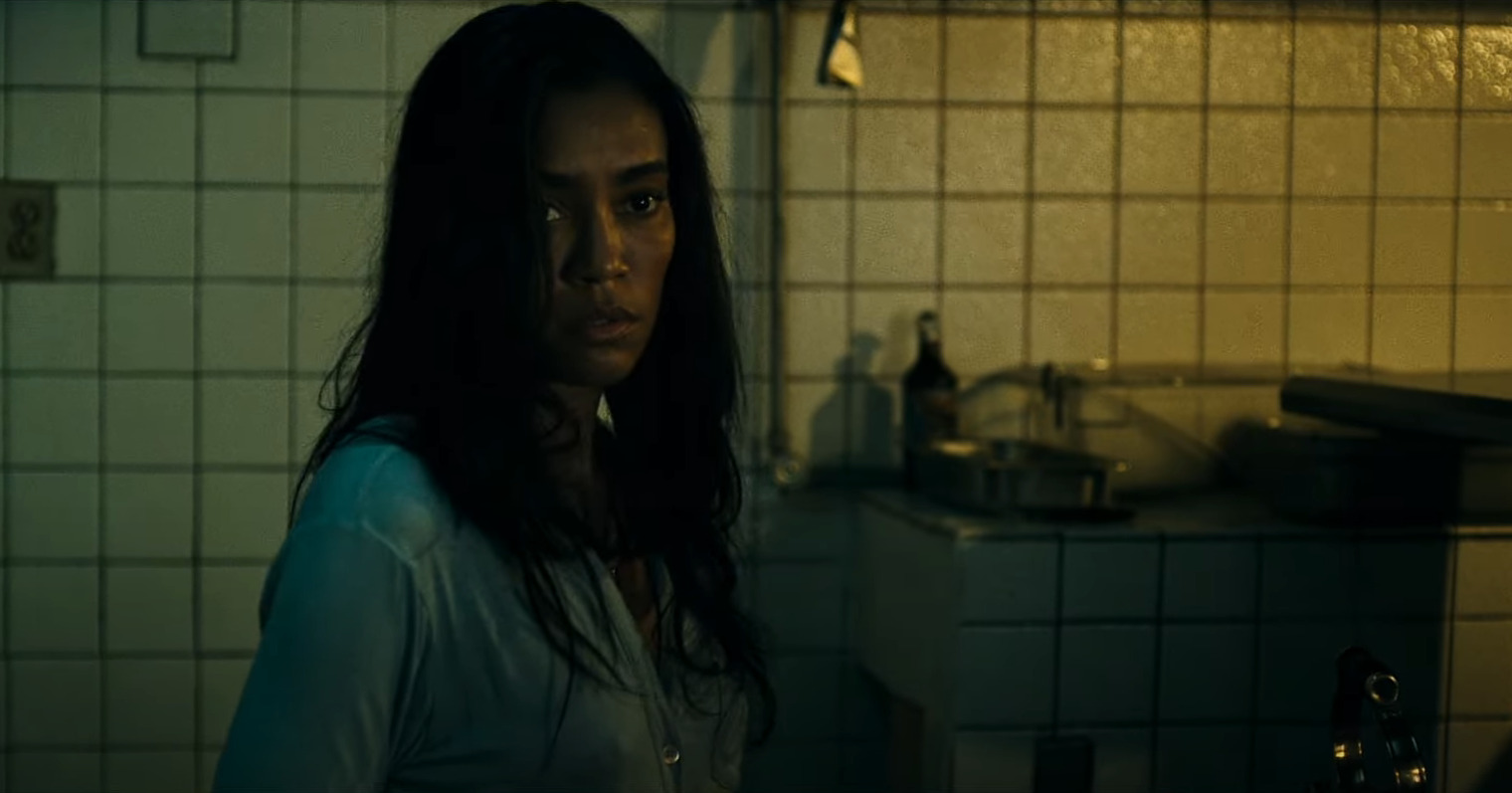 Co-written and directed by Deon Taylor, ‘Fear’ (originally titled ‘Don’t Fear’) is a horror movie set during the pandemic that revolves around a group of friends who decide to spend their time together in a remote hilly region at a historic lodge. As they settle in for the weekend, the friends gather around the bonfire outside the lodge and talk about the things they fear the most. After that, it doesn’t take long for the group’s celebratory weekend to turn into their deepest darkest fears as they discover some disturbing and horrific truths about the lodge.

Now, the team must do everything possible to survive and come out of the lodge alive. The horror thriller film stars Joseph Sikora, Andrew Bachelor, Annie Ilonzeh, and Iddo Goldberg, whose brilliant performances enhance the scary narrative even further. Moreover, the use of some eerie locations, including the creepy lodge, makes one wonder where ‘Fear’ was actually shot. If you are one such curious soul, you might be interested in what we have to share about the same!

‘Fear’ was filmed in California, specifically in Northern California. As per reports, the principal photography for the Deon Taylor directorial commenced in July 2020 and wrapped up after 17 days, in early August of the same year. Since the shooting took place during the COVID-19 pandemic, the cast and crew members followed strict guidelines and protocols on and off the set. During a conversation with Variety in August 2020, director Deon Taylor talked about the safety protocols they had on set. He explained, “We had menus and everything was pre-packaged.”

“The cast and crew had their coffee containers and you realize how easy things were before this. I had a COVID safety supervisor who managed and ensured all protocols and procedures were in place. I had a paramedic who doubled as my set medic. And I had to find a lab that would deliver the test results around in that short window. No one got sick and everyone was happy,” Deon added.

He concluded, “But the hardest part was making sure that on their day off, people weren’t going to the casino or Lake Tahoe and not putting everyone at risk. The biggest factor was trust and hoping everyone was going to isolate and not do those things” Now, without further ado, let us take a look at all the specific sites where the group of friends comes face to face with their biggest fears!

All the pivotal sequences for ‘Fear’ were lensed in Northern California, a geographic and cultural region comprising the northern part of California, as the name suggests. First and foremost, the historic lodge where the friends spend their weekend is the Strawberry Lodge at 17510 Highway 50 in the unincorporated community of Kyburz. However, the historic hotel, which dates back to the 19th century, is temporarily closed, as of writing.

Several important scenes for the horror movie were also taped outdoors, in the surrounding areas of the lodge, including Strawberry. It is a census-designated place and an unincorporated community in California’s Tuolumne County. Lake Tahoe, the largest alpine lake in North America, also served as a pivotal production location as many cast and crew members were spotted around the lake, during the shooting process.