Where Was Fool’s Gold Filmed? 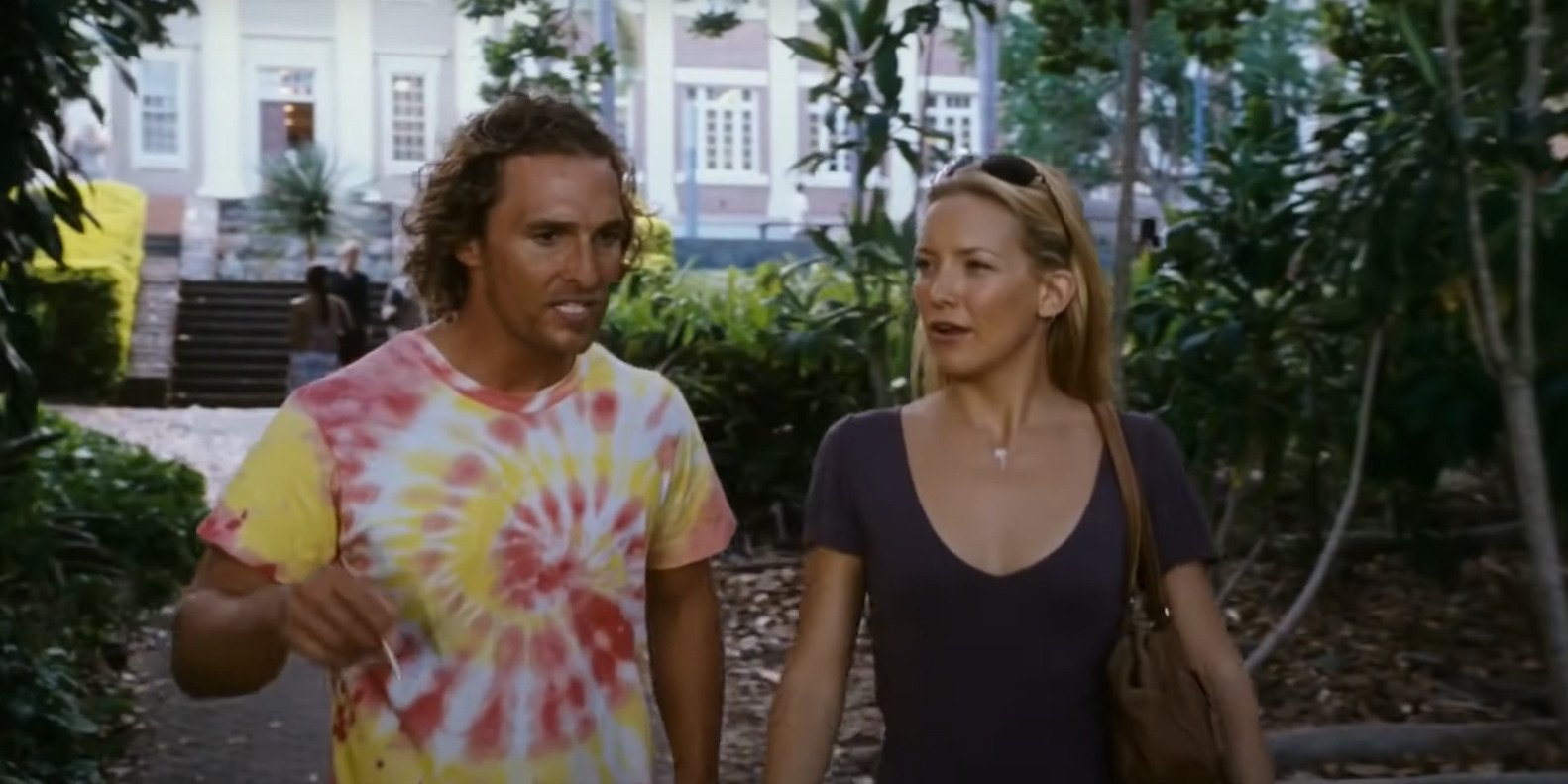 Directed by Andy Tennant, ‘Fool’s Gold’ follows Benjamin Finnegan, a remote ocean treasure tracker. Ben is certain he’s about to find treasure in the waters that house an island possessed by a dangerous rapper he owes money to. Ben has parted ways with Tess, his long-term accomplice whom he actually cherishes. She’s close by, functioning as a steward on board the yacht of Nigel Honeycutt, a multimillionaire.

The rapper has employed an opponent financier tracker. Ben now has to persuade Nigel to bankroll his pursuit, convince Tess to take his side, keep the thugs under his wing and locate the Spanish fortune concealed for a really long time. The movie has spectacular scenery, considering how the ocean plays an important role throughout. If you’re curious to know where this film was shot, here is what we know about it!

‘Fool’s Gold’ was filmed in Australia and the Bahamas, particularly in Queensland and Eleuthera. The principal photography for ‘Fool’s Gold’ reportedly began in November 2006 and ended in May 2007. Since you are curious to know more about where this movie was shot, we’re happy to share with you everything we have found.

The movie was extensively filmed over different areas to achieve the incredible vision that the production team had. The opening scene of the film is in the courthouse. This was filmed at the administrative buildings of the Queensland University of Technology. Various other areas that served as filming spots to create the situations as envisioned by the producers include Brisbane City, Royal Botanical Gardens, and South Bank.

Apart from that, the crew utilized north of 1,600 members, including additional items and cast. The team had initially made up its mind to film in the Caribbean. However, they didn’t stick to their decided schedule because of the hurricane season that was expected to disrupt filming. The team ultimately relocated and set up base in Australia for the shooting.

The movie was recorded in stages 1,3,5,7, and 8 at Village Roadshow Studios. The studio facility is located on Entertainment Road in Oxenford, which is basically a suburb in the city of Gold Coast, Queensland. The main tank, along with the stage 5 indoor tank, was used for a portion of the submerged scenes. It was specially built for the movie and cost millions to assemble. The primary tank even had a boat wreck on rocks.

Other locations in Queensland, Australia

Other locations within the state of Queensland also feature in the film. They are Hervey Bay, Cairns, Airlie Beach, Fraser Island, Hamilton Island, and Lizard Island. Some important sequences were also filmed at Whitehaven Beach on Whitsunday Island. A few scenes were shot at Port Douglas, while others were lensed at Batt Reef, where Steve Irwin died from getting stung by a Stingray.