Where Was Get Duked Filmed? 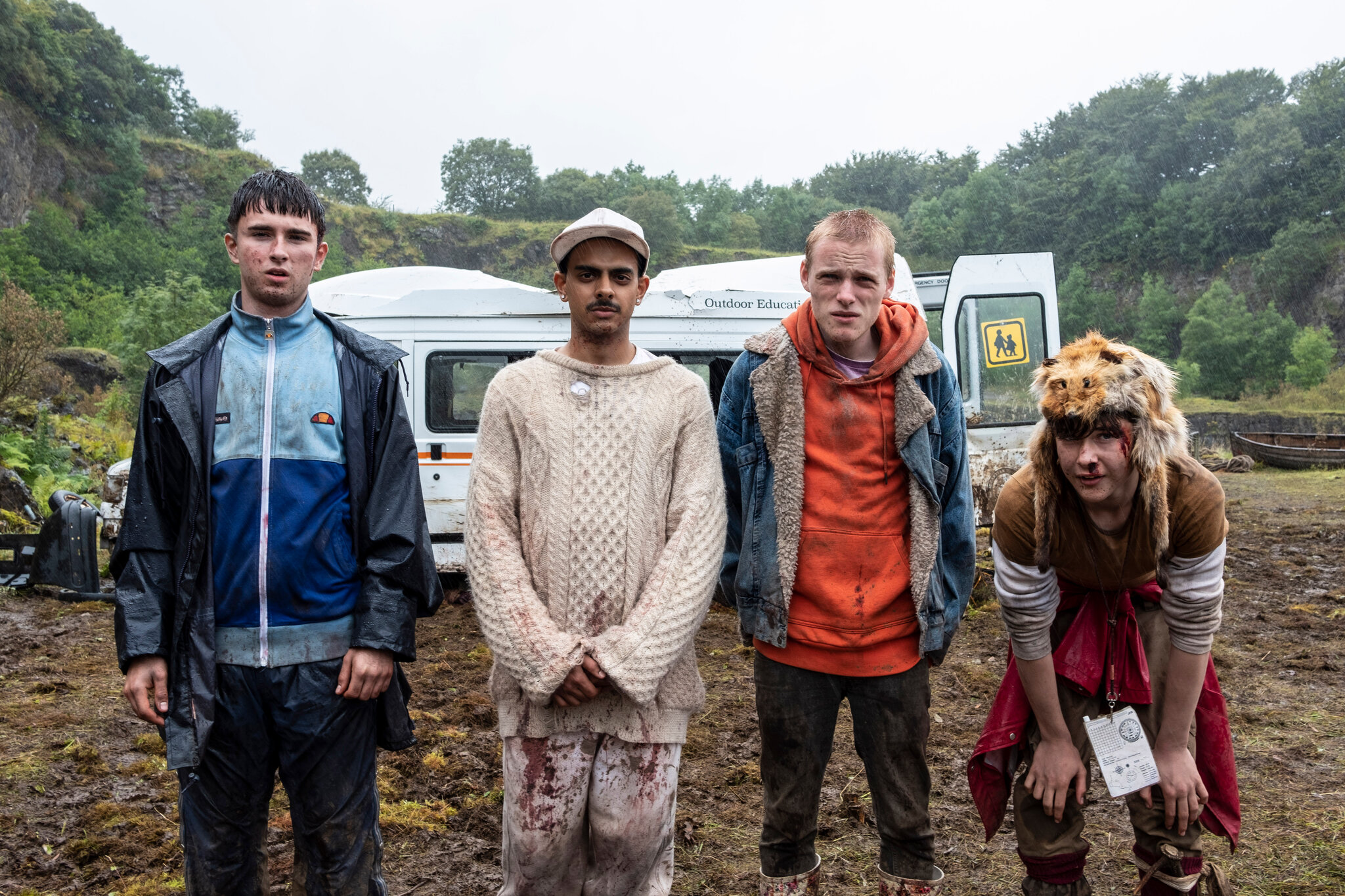 ‘Get Duked’, or as it was originally titled ‘Boyz in The Wood’, is a 2019 British black comedy/ horror movie. This film is the directorial debut of Ninian Doff. Starring actors such as Eddie Izzard, Kevin Guthrie, Samuel Bottomley, and Jonathan Aris, the movie serves as an anarchic satire of generational politics.

The film pits four misfit teen miscreants against the rich and the powerful in a dangerous hunt across the Scottish Highlands. The four teens – our protagonists – have been exiled for four days to survive in the open highlands because of some juvenile antics they’ve pulled. They are required to do a nature hike program, created supposedly by Prince Philip, in order to prevent their expulsion from school and criminal charges relating to their destruction of a local pub. What the city boys don’t know is that it will be super difficult surviving, seeing as how some adults are going to be chasing and hunting them for sport. ‘Get Duked’ was well-received by critics and audiences both upon its release. 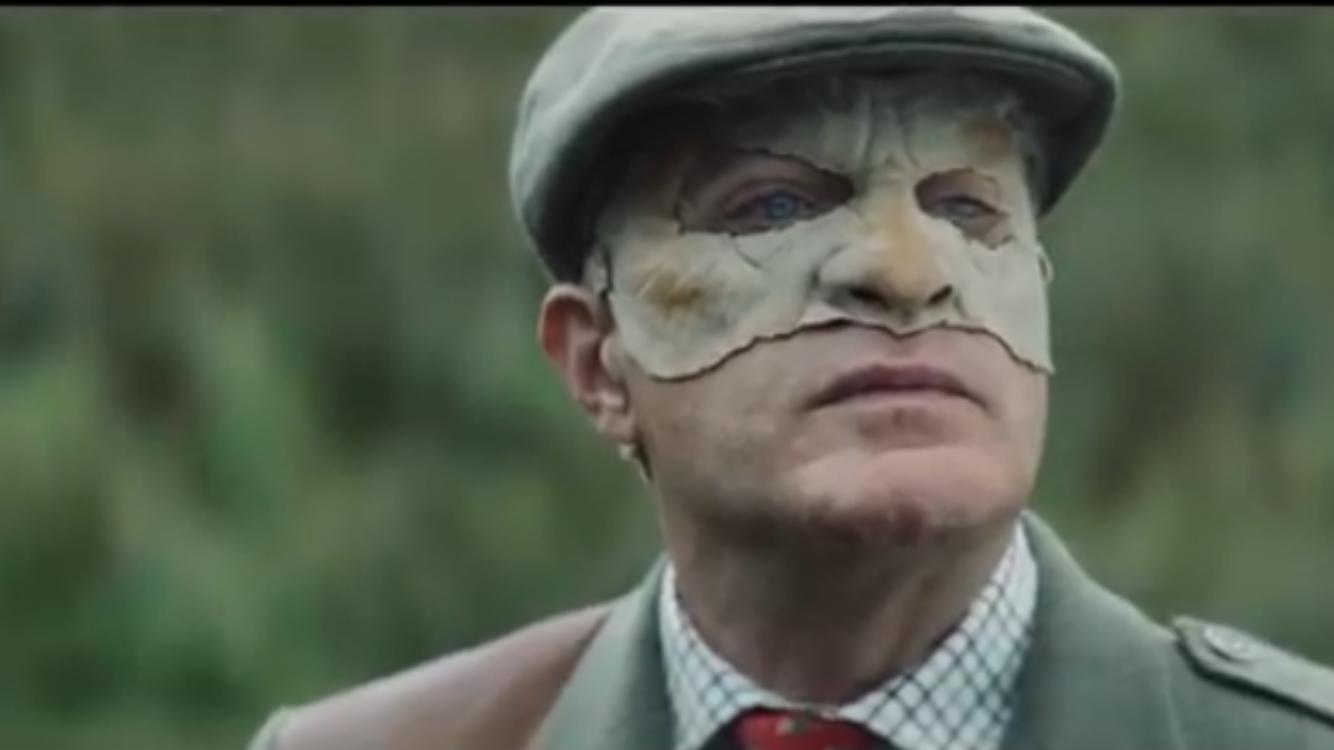 The story of the movie ‘Get Duked’ is set in the Scottish Highlands – a mountain range in the United Kingdom. Loch Ness is at the center of the mountains, overlooked by the ruins of medieval Urquhart Castle and known for mythical monster “Nessie”. Here are the exact locations where major parts of ‘Get Duked’ are shot.

Mostly, the film is shot around the hills near the vibrant market town of Crieff in Perthshire. Crieff is the second largest town in Perthshire, coming in after Perth. It is known for its green pastures and is a popular tourist destination in recent years. Crieff lies on the southern edge of the Scottish Highlands, straddling the Highland Boundary Fault where the rolling Lowland landscape meets the majestic Highland terrain. Actress Kate Dickie (plays Sergeant Morag in the movie) spent a part of her early childhood in Crieff and therefore enjoyed filming in that area.

Other minor shooting locations for ‘Get Duked’ are the Museum of Lead Mining that’s in Wanlockhead village, and some parts in the market town of Dumfries. Since the film is majorly about some rich folks hunting the boys for sport, almost entirely the movie is shot in a single location which is the area near Crieff. There are only a few scenes that are shot in the other locations mentioned above.

Read More: Where Was The New Mutants Filmed?