Where Was Girl, Interrupted Filmed? 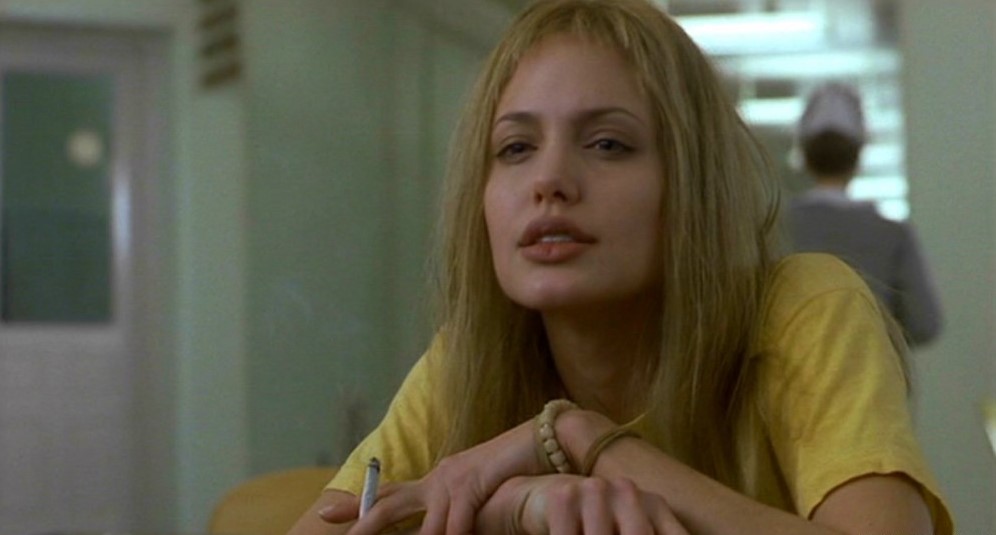 Directed by James Mangold, ‘Girl, Interrupted’ is a drama film that revolves around a young woman who is admitted to a psychiatric hospital after attempting suicide. The movie recounts the time she spends recovering there between 1967 and 1968. It is based on writer Susanna Kaysen’s account of her 18-month stay at a mental health institution in the late 1960s. The main setting of the film is Claymoore, the institution where Susanna is admitted and meets several other young women, whom she connects with. If you’re curious to know where the film was shot, here’s everything we know!

The movie was extensively filmed over different locations in Pennsylvania. The state is built upon a strong agricultural and industrial output, although it is also known to cater to filmmakers and producers. According to sources, the movie started filming in January 1999 and wrapped up in April 1999.

Pennsylvania is widely acknowledged for being filled with beautiful locations, impressive people, and interesting stories. Because of its overall appeal and ability to cater to a diverse group of people, it is not surprising how the state has been the setting for many great movies. It has been serving the entertainment industry since the early days of cinema. Now, let us take you through all the places that appear in the film!

A few scenes in ‘Girl, Interrupted’ were filmed in Harrisburg, a town that harbors a rich history dating back to more than 300 years. It lies on the banks of the Susquehanna River and is the state capital of Pennsylvania. This city is lauded for its beauty and rich history, coming from its participation in the Westward Expansion, the Civil War, and the Industrial Revolution.

The production team went to Harrisburg State Hospital (formerly known as Pennsylvania State Lunatic Hospital) to film the pivotal scenes in the movie. The establishment, located at Cameron and Maclay Streets, evidently stands in for Claymoore. The next location that features in the film is the Market Street Bridge.

Dr. Crumble’s house in the movie is situated at 2100 Chestnut Street. One of the scenes features a van heading towards downtown Harrisburg over the State Street Bridge. We catch a short glimpse of the Capitol building in that very shot. The Pennsylvania State Capitol is located in downtown Harrisburg and represents a seat of government for the state. Completed in 1906, its Beaux-Arts style of architecture is credited to Joseph Miller Huston.

Other locations in Pennsylvania

Apart from Harrisburg, a few other cities in the state of Pennsylvania also made the cut. The team went to Hanover, a borough in York County located 19 miles southwest of York. Moreover, the Reading Public Museum appears in the movie. This important historical landmark is situated at 500 Museum Road in the city of Reading. However, the scenes filmed in this location there were apparently deleted from the actual footage. Daisy’s house in the movie is actually a private property located at 218 North Pine Street in Lancaster.

Apart from that, we can also spot an establishment on 36 East Main Street, Mechanicsburg, that stands in for the ice cream parlor in the movie. The site once hosted the dessert shop Eckels Ice Cream Fountain, which has seemingly closed down permanently. The town was included in the filming process for its old-fashioned architecture. The old-style drugstore called Drugs in Mechanicsburg serves as another production site. All these places instilled a time-dated appearance in its cinematography, which worked very well for the film’s setting.