Where Was ‘Good Trouble’ Filmed? 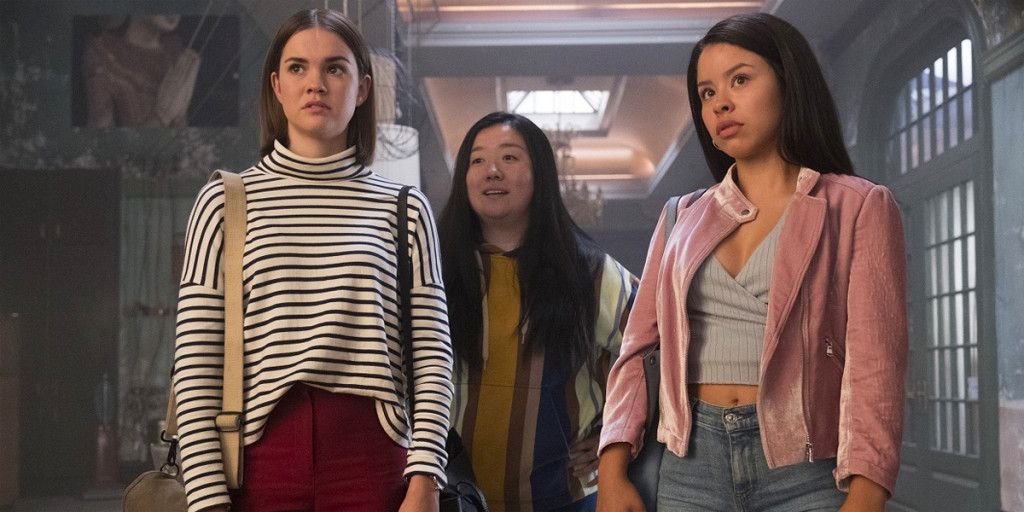 ‘Good Trouble’ is a show that airs on Freeform and is a spin-off from another popular series of the network, ‘The Fosters’, which follows the story of a lesbian couple and their foster kids. It is set in San Diego and the show ran for five seasons. It concluded in 2018, but that was not the end of the story of all of the characters. Callie and Mariana are one of the most beloved characters from ‘The Fosters’, and their story receives the centre-stage in ‘Good Trouble’.

The girls have lived their whole life in San Diego, so the move to Los Angeles brings a new set of challenges for them. One thing we know about LA is that the city of dreamers is not just a background in people’s story. It comes alive as they do and is a character in itself that shapes the journey of the protagonists. Something similar happens in ‘Good Trouble’, which is why it becomes important to find a filming location that captures the essence of the city. Here are the places where ‘Good Trouble’ has been filmed.

‘Good Trouble’ follows the story of Callie and Mariana as they try to find a new path for themselves in a different city. Previously, the characters had lived in San Diego with their family. The move to Los Angeles is a big step in their life as they go out into the world to make new friends and find a new family for themselves while sticking together.

Because the story has been set in LA, the city itself features in various scenes. However, the primary location for the filming of ‘Good Trouble’ is Santa Clarita.

Santa Clarita is one of the most popular filming locations. It has served as a replacement for a number of other cities, some as close to it as LA, others far away, in all sorts of shows. Because ‘Good Trouble’ is set in LA, Santa Clarita serves as a very convenient choice for the location scouts. Its close vicinity to the city allows the crew to mix up things whenever possible. They have been seen filming in places like Hope Street, 7th and Hill Street- Broadway in LA.

Major portions of the show are filmed in the studios in Santa Clarita. After their move from San Diego, when Callie and Mariana arrive in LA, they look for a place to live. They eventually settle with a communal living space named The Coterie. Most scenes in the show are filmed here, as the story focuses on various people sharing the space and it is here that the interactions between them take place. The filming of these scenes takes place inside the studio where the set has been built to serve the purpose.

Out of all the great things about living in the Coterie, one of the things that stand out is the rooftop pool. If you feel like you have seen it before, you should know that it is the same that was used for filming the scenes of ‘Melrose Place’.

Like a number of other shows, the production of ‘Good Trouble’ had to come to a halt due to the fires in 2019. However, once the situation was under control, the show went back to work.