Where Was Goodfellas Filmed? 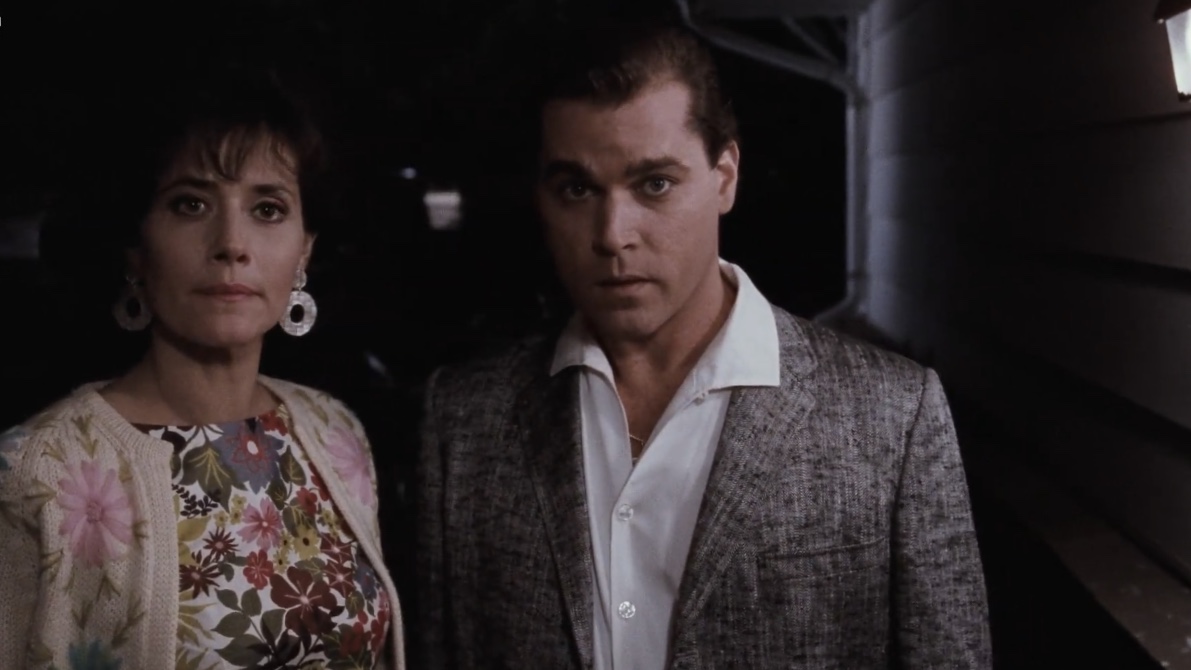 ‘Goodfellas,’ directed by Martin Scorsese, is a 1990 American crime film narrating the trajectory of Henry Hill (Ray Liotta) working his way up the ranks. He works in the mob and acknowledges his hedonistic lifestyle, but the sword is double-edged. He is unfortunately unaware of the dread and horror inflicted because of his questionable pursuits. The plot is based on the book ‘Wiseguy’ by Nicholas Pileggi. The movie is visually expressive, with its essence portrayed through experimental camera angles. The emotions, motives, and struggles of each character are skillfully depicted with its remarkable cinematography. Where was the movie filmed? Let’s find out.

‘Goodfellas’ started filming on May 3, 1989, and wrapped up on August 9, 1989. It was mostly shot in New York, although a few scenes were taken in Tampa, Florida, and Chicago. So, without further ado, let’s get into the specifics, shall we?

The nightclub owned by Henry where Billy Batts (Frank Vincent) is tortured to death is located on Grand Avenue, Maspeth, Queens, which got demolished thereafter. Henry meets Jimmy at a diner where he is asked to travel on a hit assignment. The scene was filmed at 56-26 Maspeth Avenue, Maspeth. We see the mailman being threatened at 23-83 31st Street.

Sitting in the diner where I had a scene w/ Robert DeNiro at the end of GOODFELLAS. We just happened to be filming SOB there the other night pic.twitter.com/6vHlJmXjt0

Henry shortly begins to see a mistress named Janice (Gina Mastrogiacomo), who he takes to the Warrenton in Forest Hills. Jimmy (Robert De Niro) plans a heist to raid the Lufthansa vault at the JFK Airport, which was filmed at Neir’s Tavern in Woodhaven. The scene where the dead bodies are discovered was shot on Babbage Street, Richmond Hills. Jimmy’s house is located at 94-24 220th Street, Jamaica. The Hudson River also makes an appearance.

"When Scorsese was filming Goodfellas, he shot bar scenes in Neir’s for its old-timey NYC atmosphere. Neir’s proudly wore its age, with its voluminous wooden bar, framed photos from decades past, and incandescent lighting. In decades past, the bar had included a bowling alley." https://t.co/Xpq9N5Rrgc

The exterior of the Bamboo Lounge restaurant where Henry introduces his entire crew is located at 2758 Coney Island Avenue, Sheepshead Bay. Henry and Karen’s wedding reception was filmed at 1818 86th Street, Bensonhurst. The Tampa Zoo, where Henry and Jimmy threaten to feed a man to the lions, is the Prospect Park Zoo at 450 Flatbush Avenue. The house accompanying a lowly staged garage where Tommy regretfully realizes that he’s been framed is 5 80th Street in Bay Ridge. The scene where Karen meets with Jimmy was filmed on Smith Street at 9th Street, Red Hook. The Gowanus Canal is also seen.

The interior of the Bamboo Lounge restaurant was filmed at 1638 Broadway, Midtown. After Henry’s disastrous first meeting with Karen, he makes another effort as they meet in 10 East 60th Street, East Side, where he takes her to the old Copacabana Nightclub. The scene where Frankie Carbone’s (Frank Sivero) body is discovered was shot at Washington Street at Little West 12th Street, Meatpacking District.

The neighborhoods of New Rochelle and Marlboro also contribute to the story, as does the Palisades Interstate Parkway. Valley Stream, Lawrence, Atlantic Beach, and Oyster Bay in Long Island also make for pertinent locations. The George Washington Bridge, the Foley Square, Broadway, and Fifth Avenue also make an appearance.