Where Was Gothika Filmed? 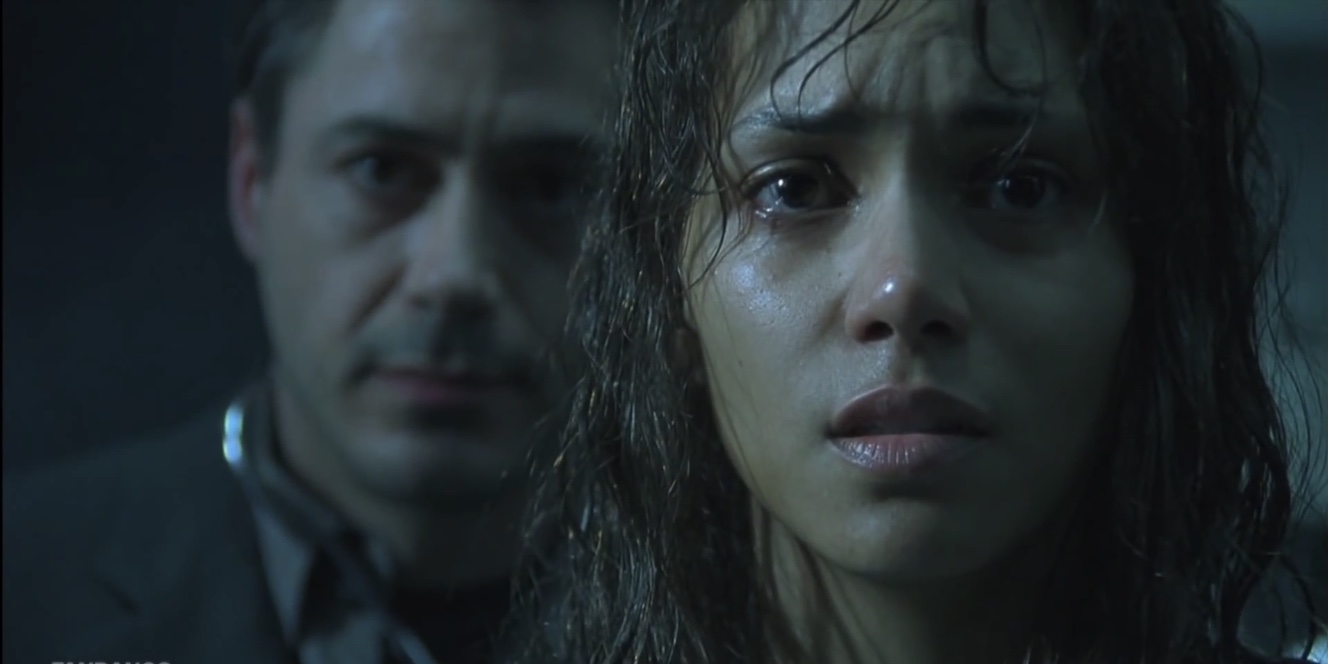 ‘Gothika,’ directed by Mathieu Kassovitz, is a 2003 American psychological thriller that narrates the story of a reputed psychologist, Miranda Grey (Halle Berry), who works at the Woodward Penitentiary for women. But her life drastically changes course after a dreadful encounter with a spirit that possesses her. Subsequently, a serious allegation of murdering her husband (Charles S. Dutton) is levied on her. The movie is set against dark and dreary tones that are indicative of the psychological heaviness in the plot. The locations likewise seem like they’re blanketed in gloom. Where was the movie filmed? Let’s find out.

‘Gothika’ started filming on April 10, 2003, and wrapped up in June the same year. Production continued for an approximate period of nine weeks. The film was distributed domestically by Warner Bros. Pictures and internationally by Sony Pictures Releasing. Let’s get into specific details.

The movie was primarily filmed in and around Montreal. As shooting commenced, Halle Berry quickly became the center of attraction, with the locals keeping an eye on everything she did. During her shooting days, she even threw out the opening pitch before the Montreal Expos-Los Angeles Dodgers baseball game at Olympic Stadium.

She suffered an arm injury while filming a physically demanding scene on the soundstage. During production, the biggest news that topped the list of gossip spreading like fire amongst the crowd was Halle Berry’s injury. While filming a particular scene, her arm snapped when Robert Downey Jr. restrained her quite vigorously. Word was out that the air in ‘Gothika’ was intense. Berry also mentioned that her role in the movie was slightly scary.

The building that is introduced in the first scene is a real setting: the former St. Vincent-de-Paul Prison in Laval. It includes the asylum where Miranda works and later encounters all of her problems. It used to be one of Canada’s most prominent prisons housing the most notorious criminals but was later declared to be a health hazard.

However, the location, which imprisoned convicts ages ago is still desirable for filmmakers all over the world. The prison has been featured in over 100 productions ever since it went non-functional in 1989. The scene where Miranda bumps into a mysterious girl that later turns out to be a ghost was filmed on the Percy Bridge in Hinchinbrooke. 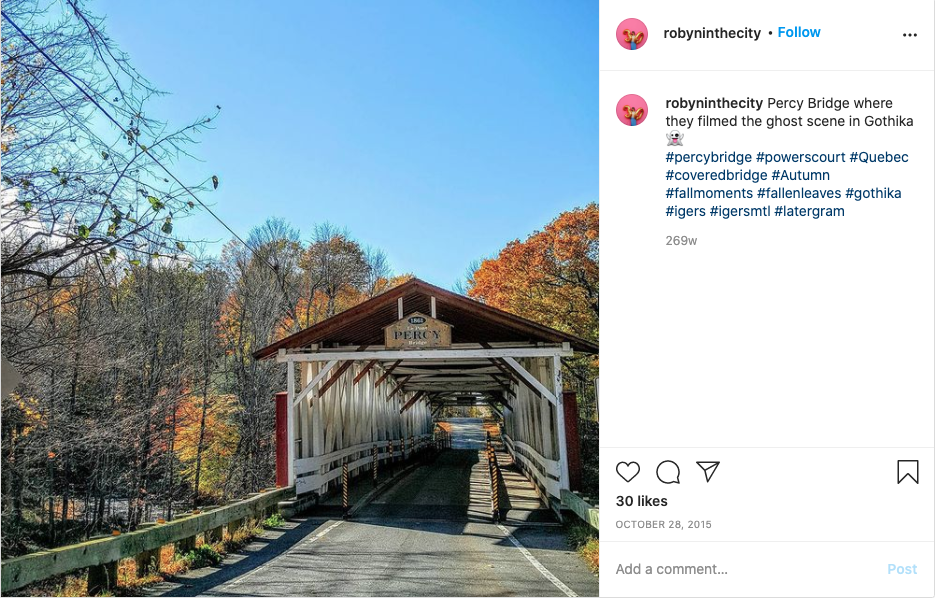 In the movie, the hospital director Phil Parsons (Bernard Hill) also mentions his daughter Rachel (Kathleen Mackey), who had taken her life four years ago by jumping off the same bridge. The movie also features Oka, where Miranda Grey exits Woodward Penitentiary and heads to her car in the middle of the pouring rain. The scene is positioned outside the main entrance of a school in the vicinity.

It’s a hard movie to watch for French people. It’s very realistic. Gothika is directed by Mathieu and filmed in Quebec just a bit north of montreal (Oka)