Where Was Half Brothers Filmed? 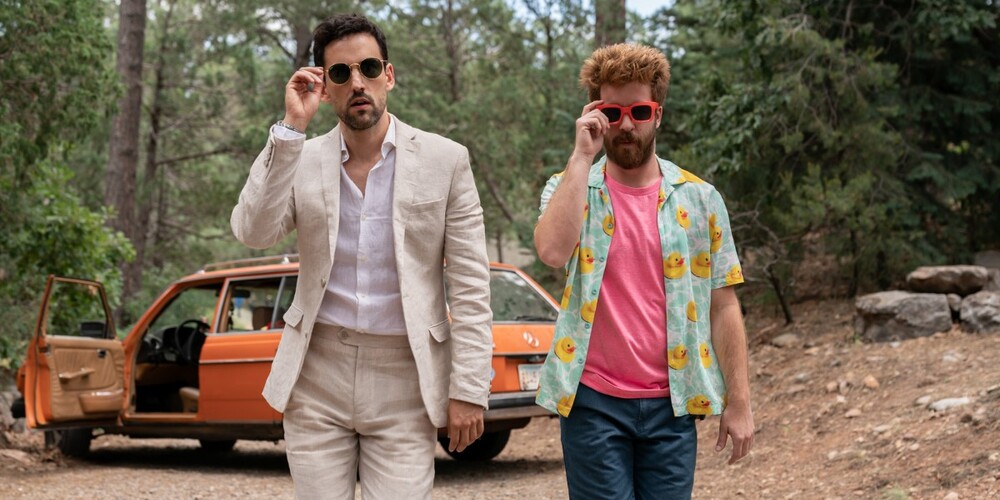 ‘Half Brothers’ is a comedy-drama film that follows the story of two half brothers who find themselves forced to go on a road trip that leads to some unexpected adventures. Renato is an aviation executive hailing from rural Mexico who never saw his father again after his father traveled to the USA to earn money when Renato was a boy. About to get married in a week, Renato learns that his father is on his deathbed in Chicago and wants to see him one last time. Upon reluctant arrival in Chicago, Renato finds out that his father remarried and has another son, his wacky half brother, Asher.

As a dying wish, Renato’s father sends his sons on a road trip that’s filled with clues about his past as a Mexican immigrant and why he could never go back to his family. The movie is a heartwarming, funny, and touching narrative about straight-laced Renato and goofy Asher bonding in newfound brotherhood while on a road trip of a lifetime. Curious to know where ‘Half Brothers’ was filmed? Here are all the details you need.

‘Half Brothers’ was filmed entirely on location in New Mexico. Principal photography commenced in July 2019 and wrapped up in August 2019. The movie took about two months to finish filming. Here are more details about the specific filming locations.

Albuquerque, the largest city in the state of New Mexico, served as the main filming location for ‘Half Brothers.’ Outdoor scenes were mostly filmed in and around Duke City. Albuquerque is also known as the filming location for ‘Breaking Bad’, ‘Better Call Saul’, ‘The Avengers‘, ‘No Country For Old Men‘, and ‘We’re The Millers’, among others. Here are some behind-the-scenes pictures shared by the lead cast members of the film! 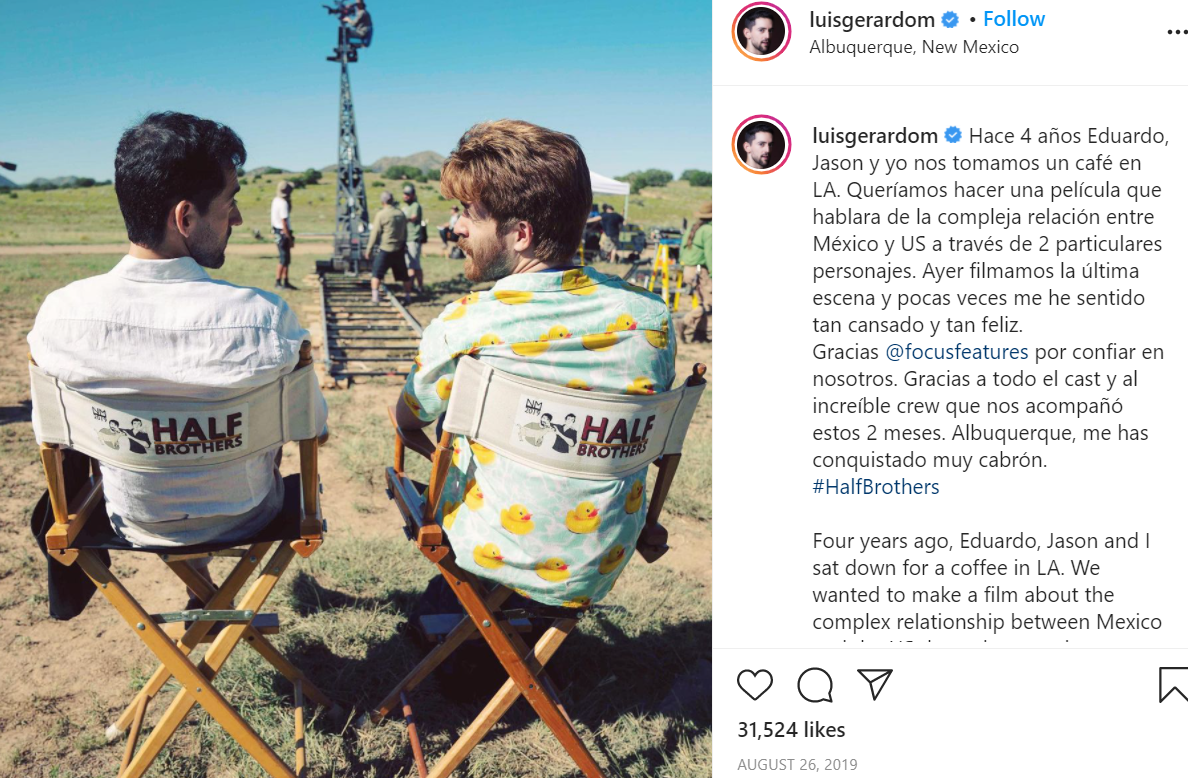 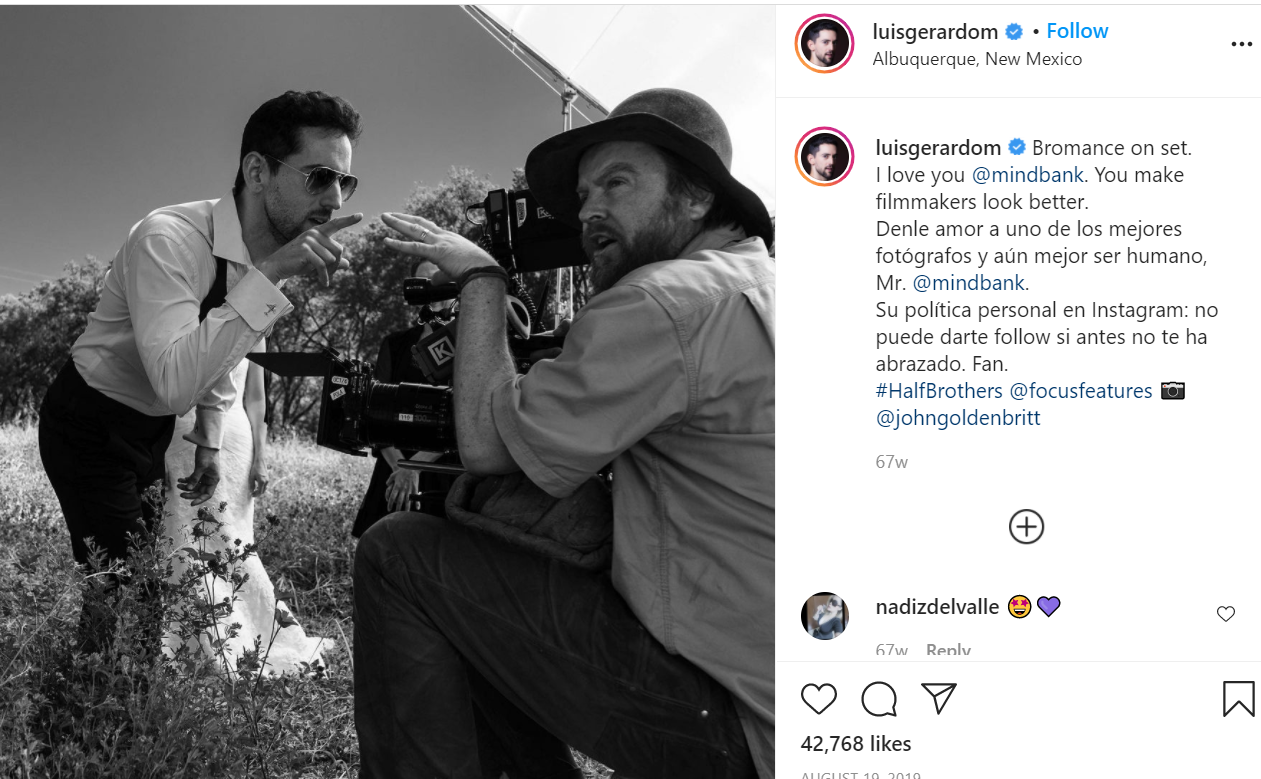 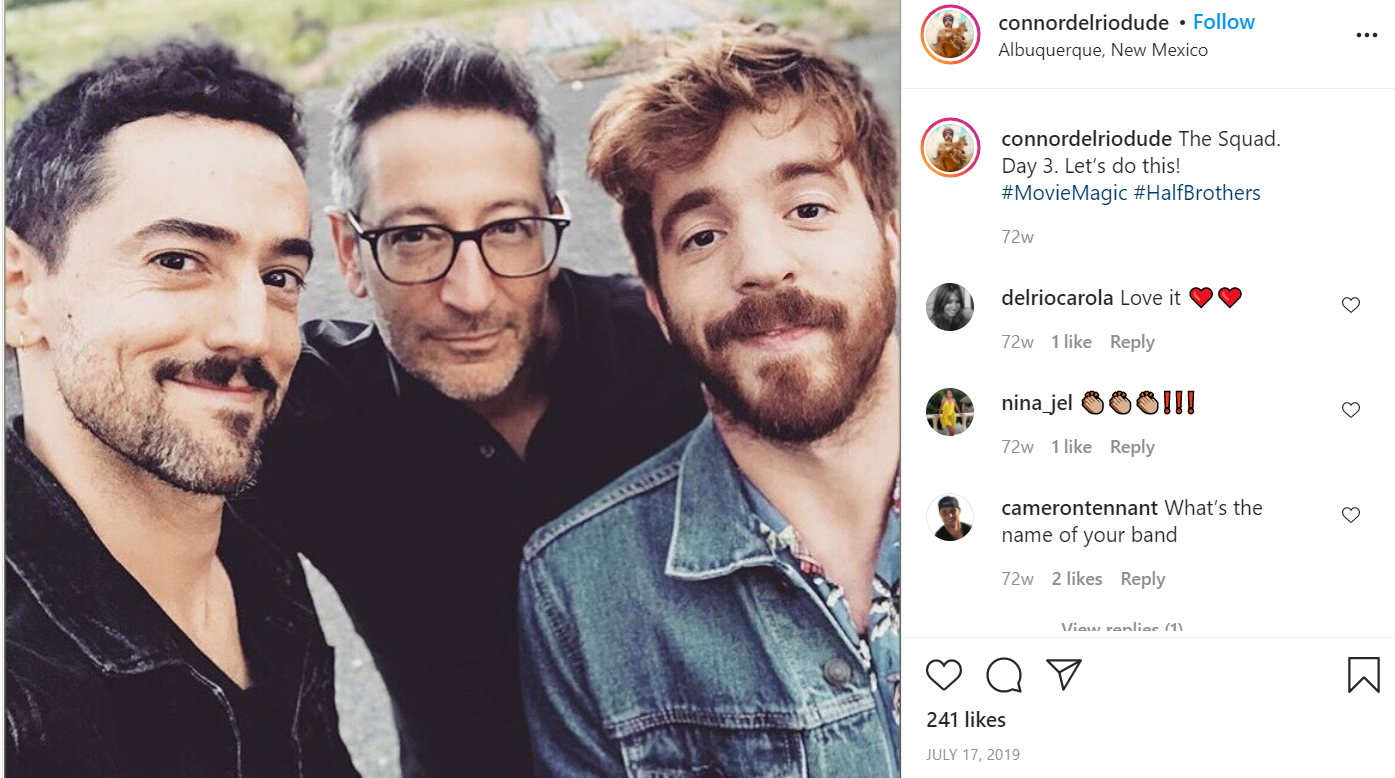 Of course, a road trip movie needs to be filmed in several locations. One of the prominent locations used for filming ‘Half Brothers’ is Santa Fe, New Mexico’s capital city. Neo-westerns like ‘Godless’ and ‘The Magnificent Seven’ have also been shot in Santa Fe. Filming for ‘Half Brothers’ took place in the area surrounding Bonanza Hill in Santa Fe. Below is a photo from the film’s set, shared by actor Luis Gerardo Méndez on his Instagram account. 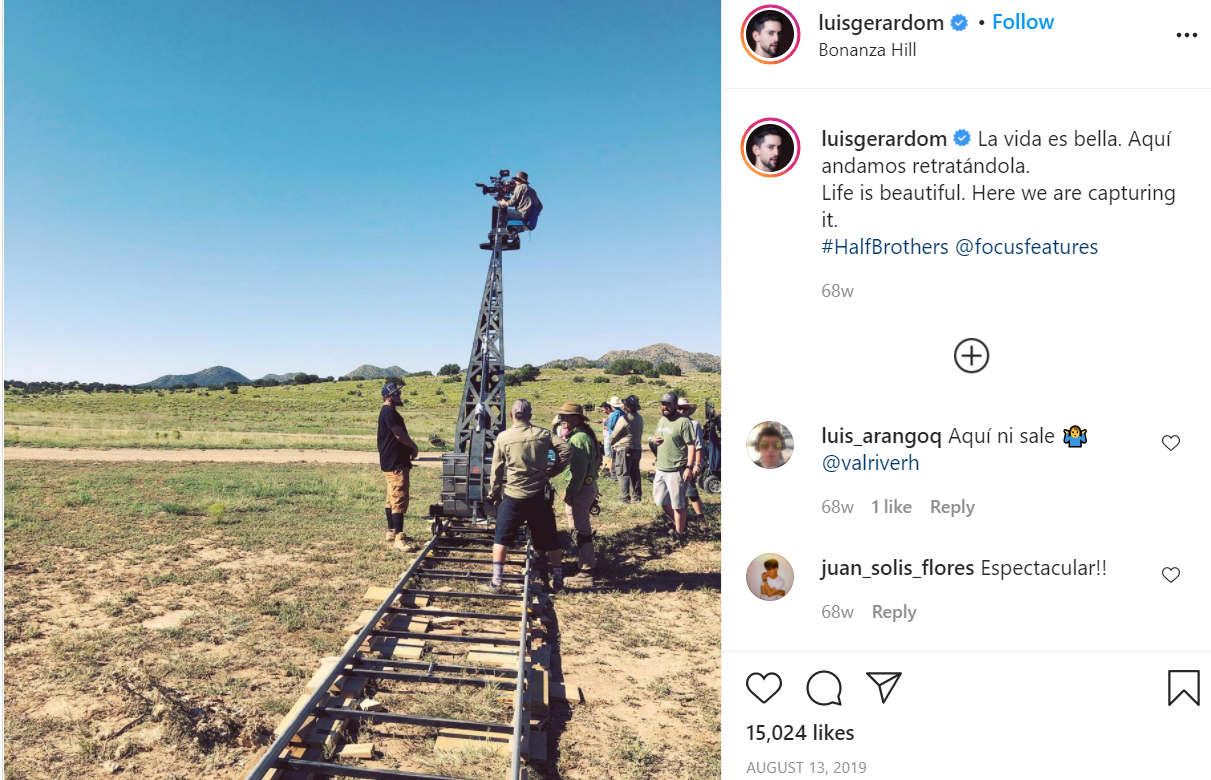 Read More: Is Half Brothers Based on a True Story?