Where Was Hell Fest Filmed? 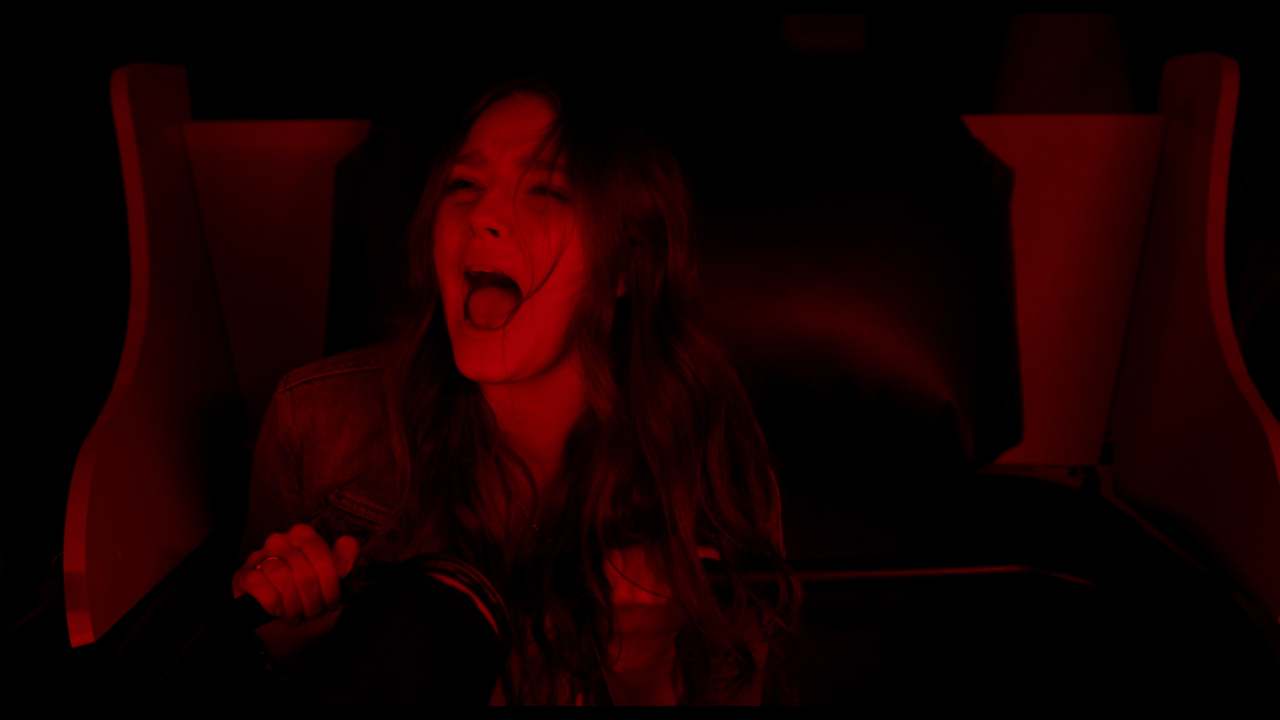 Filled with gruesome murders and a killer stalking its prey unnoticed, ‘Hell Fest’ is a delight for slasher film aficionados. It is helmed by Gregory Plotkin, who has previously worked on films like ‘Get Out’ and has directed ‘Paranormal Activity: The Ghost Dimension.’ The horror film follows a group of friends who venture out to celebrate Halloween in a traveling carnival named Hell Fest, which is replete with horror-themed props that create an eerie atmosphere.

Within this environment, lurks a masked killer who stalks the friends with the vile intent of murder. Navigating through tedious mazes, the friends have the daunting task of protecting themselves from the psychopathic killer. The elaborate setting of ‘Hell Fest’ got us curious about its filming locations, and we decided to know more. Here’s what we have found!

‘Hell Fest’ was filmed in Atlanta, Georgia, and at the Six Flags White Water located in Marietta, Georgia. Filming commenced in February 2018 and wrapped up on April 13, 2018. Here are further details.

Most of the on-location filming of ‘Hell Fest’ took place in Atlanta. The Hell Fest theme park was constructed from scratch at the Six Flags White Water in Marietta. The Six Flags amusement park was not available due to time issues, but the water park was free as it was closed due to winter. Hence, the production crew built the sets at the water park supervised by production designer Michael Perry. The Emmy-nominated art director has experience with haunting atmospheres as he previously worked on Haunted Mansion at Disneyland Paris.

Plotkin and Perry worked on a tight schedule and referred to a lookbook of about three hundred images for the set development. Moreover, the production crew was able to access the props of Netherworld Haunted House, one of the largest haunts in the country. As the Netherworld was shifting to a new location in Atlanta, the filmmakers acquired some costumes from the Netherworld crew. Apart from the props and costumes, certain scare actors were also hired from Netherworld.

To achieve a semblance of authenticity in its gore, the filmmakers chose practical effects over CGI. The props were handled by Prop master John Sanders, who previously worked in ‘The Walking Dead.’ The crew’s varied experiences and the chilly weather created an atmosphere of dread on the sets, which became conducive to the film’s narrative. Moreover, Perry’s experience of working with David Robert Mitchell on ‘It Follows’ helped him create a timeless design of the Hell Fest.