Where Was Hell House LLC Filmed? 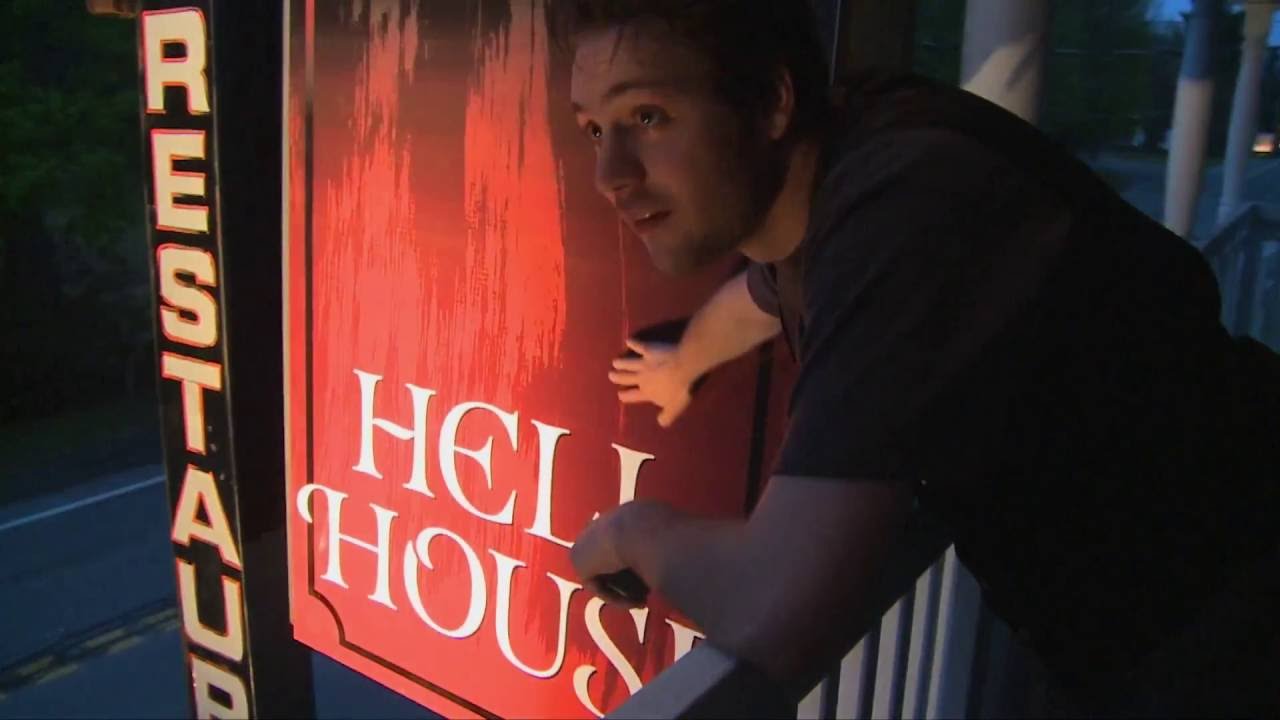 Directed by Stephen Cognetti, ‘Hell House LLC’ is an underrated gem in the found-footage horror genre. Set in the fictional town of Abaddon, the film revolves around a devastating tragedy that took place at a Halloween haunted house in October 2009, rendering a total of 15 dead. In the present day, a docu-filmmaker and her crew try to return to the ghastly place and find a befitting answer to this seemingly inexplicable tragedy. They get hold of previously unseen footage from Sara Havel, the only living member of the original crew of the haunted house who can put the story together in an articulate manner.

The house becomes a central character to the narrative, as it embodies much of the horror depicted in the film. Creating horror movie sets is not a difficult thing by itself – one could easily do the needful with a few grotesque figures, artificial cobwebs, and some fake blood – but creating a spine-chilling ambiance of horror with cheap props is indeed a complex art to perfect. If you are wondering about the actual location of the infamous “Hell House,” we’ll let you in on everything we know.

‘Hell House LLC’ was filmed exclusively in the US, especially in Pennsylvania. Production of the film commenced in May 2014 and concluded shortly thereafter. The director and crew were looking for an actual abandoned house to film in as per the requirement of the script. They initially looked for abandoned houses, including one in Rockland County, where the narrative of the film is set.

However, the production unit was not satisfied with the locations. Afterward, they decided to take the production to Pennsylvania. The historic site of the Declaration of Independence, Pennsylvania, also offers lush landscapes and gothic architectures to filmmakers who seek to film there. Let’s take a look at the specific filming sites!

The principal filming of ‘Hell House LLC’ was carried out in the Waldorf Estate of Fear located at 6325 Interchange Rd, Lehighton, PA 18235, United States. Primarily a place of accommodation, the hotel also flaunts a haunting house attraction called “The Haunting,” and therefore was aptly suitable as the setting of the film. 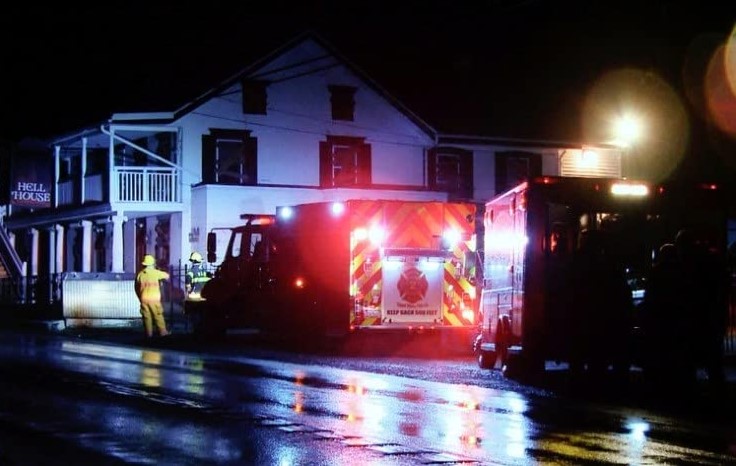 Angie Moyer, the owner of the estate, served as the set designer for the film. The director made a few changes in the script to make the location syncretic to the film’s narrative. Additionally, some parts of the film, including the interview segments, were filmed in New York City, New York.