Where Was Holler Filmed? 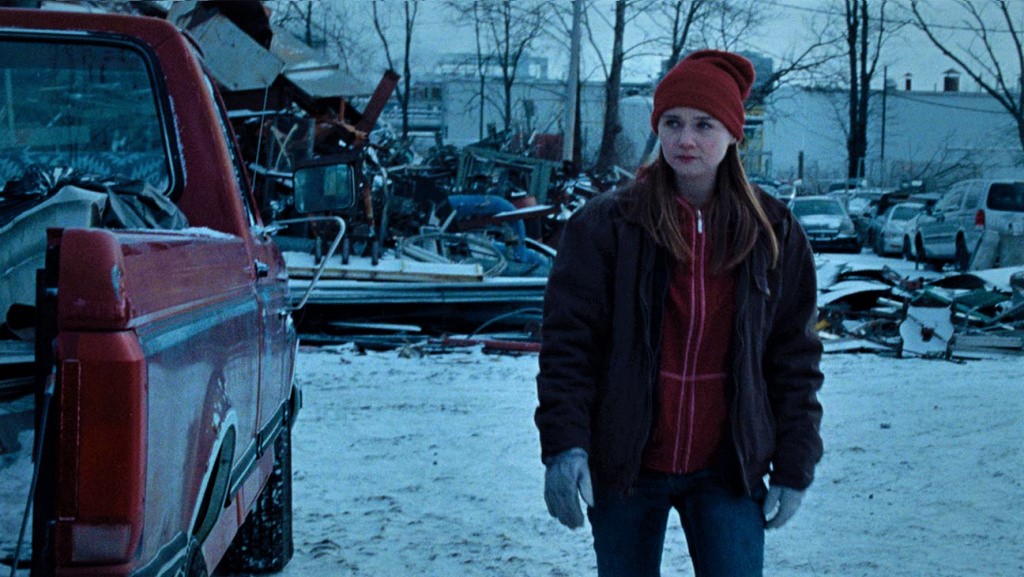 Written and Directed by Nicole Riegel, ‘Holler’ is a drama movie that revolves around a high school student named Ruth who lives in Southern Ohio, where opportunities for economic development are quickly running out. Her mother Rhonda is in jail because of her drug addiction, while Ruth’s brother Blaze is determined to send her to college. No one in her family has ever been to college, so it obviously is big news for them when Ruth gets accepted.

However, the economic disparity soon comes into the picture as lack of opportunities in their small town mean the brother-sister duo have to work hard to send Ruth to college. The heart-touching portrayal of Ruth’s struggle against her socio-economic conditions and the courageous leap of faith at the end earned the film a lot of praise around the world. So naturally, fans may wish to learn more about the movie’s filming locations. If you are curious about the same, we have got you covered.

‘Holler’ was filmed entirely in Ohio. Located in the midwestern region of America, the state offers filmmakers lucrative tax credits that go up to $40 million in a single year. It provides a credit of 30% of the entire film’s spending in the state, which has naturally drawn the attention of producers to Ohio. 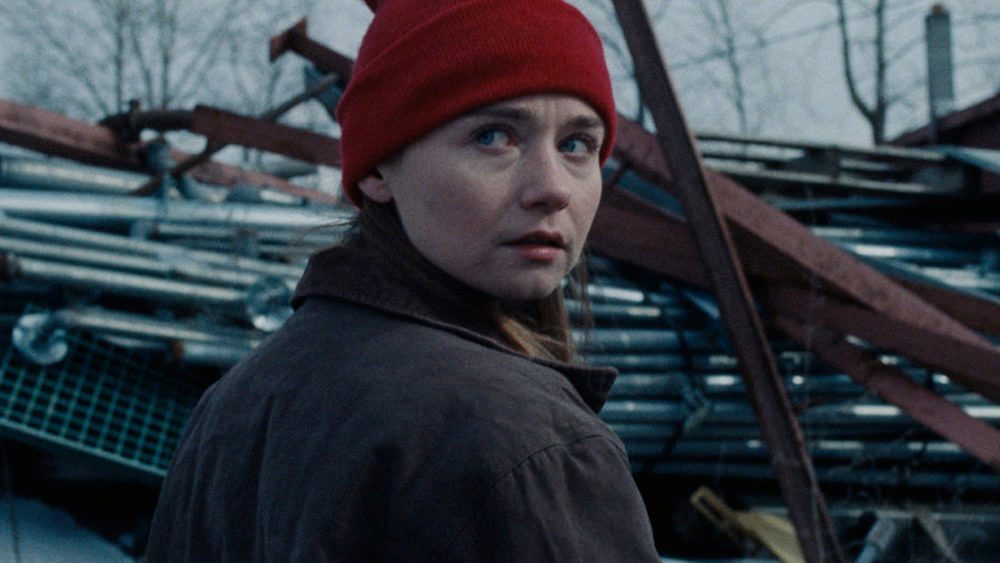 Since the inception of the state’s tax credit program, over $120 million has been refunded, which is likely to increase the film and television projects in the state. The filming of ‘Holler’ was done in several locations in Ohio. So without further ado, let’s learn more about them!

The principal photography of the semi-autobiographical movie took place in Jackson. Located just a few miles southeast of Chillicothe, the city’s residents came forward during the film’s production to help the makers by lending a hand in the shooting process. The opening shot in the movie was filmed after one of the residents helped put the camera in the right place by modifying an old fire engine. A few scenes were also shot at the famous Cavalier Roller Rink at 7 Fairmont Street in Jackson. 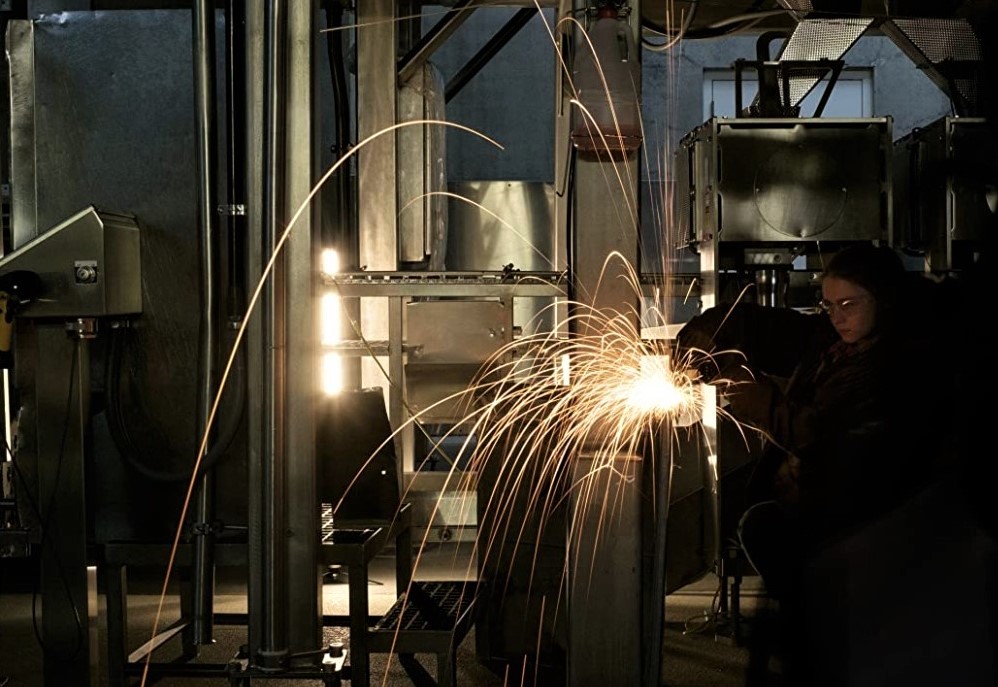 Interestingly, Jackson is also the place director Nicole Riegel grew up in. Several essential scenes in the movie were shot in Canter’s Cave, located at 1362 Caves Road. Filming was also done there in the local 4-H Camp. In fact, the camp director of Canter’s Cave, Anita Harris, gave the filmmakers the freedom to shoot the climax of the movie while being kind enough to offer her own home and the encompassing area to film some crucial scenes.

Coalton is also one of the many filming sites for ‘Holler.’ Located in Jackson County, the small village also contributed to the film’s production like the residents of Jackson by offering all kinds of help that they need. Jeffrey Wilson of the Woody’s Towing & Auto Repair allowed the cast and crew of the drama film to use his shop and whatever other resources the production crew needed for the filming. The owner of the small business also allowed the producers to use his house as a set. His team also made sure that the yard was clear for shooting. 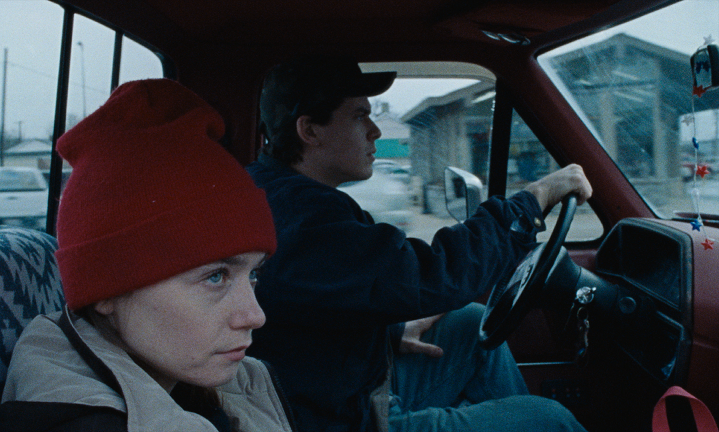 Other Filming Locations in Ohio

Apart from Jackson and Coalton, the movie was also filmed in one of the cabins of Rocky Creek Campground, run by Tiny and John and located at 655 Ebb Tomblin Road in Centerville AKA Thurman. In addition, several essential scenes in ‘Holler’ were shot in Wellston, a small city located in the southeastern part of Ohio. Other filming locations include the Pixelle smokestack and Chillicothe High School in Chillicothe and Bainbridge.