Where Was I Am Woman Filmed? 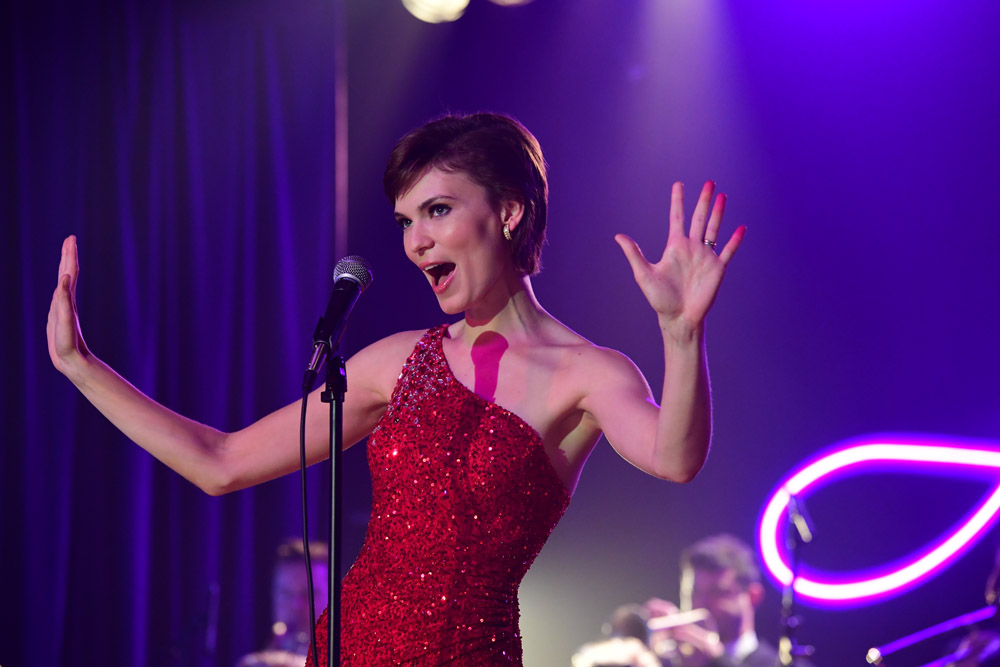 ‘I Am Woman’ is an Australian biopic about the well-known singer Helen Reddy. Directed and produced by Unjoo Moon, the film stars Tilda Cobham-Hervey as Reddy, with Evan Peters playing the role of Jeff Wald, her husband and manager. The film follows the journey of the singer as she faces numerous struggles to emerge as one of the most famous icons of the 1970s feminist movement. The relentless tale of Reddy takes the audience on a journey from Australia to the bustling streets of New York. The locations used in the film rather intrigued us, and hence we indulged in finding out more about them.

I Am Woman Filming Locations

The film was shot across three major locations: Sydney, Los Angeles, and New York. For the purpose of filming, the production team also used a few famous studios. Let us delve deeper into the details.

For most part of the film, Sydney stood-in for New York, Los Angeles and Washington. A significant portion of ‘I Am Woman’ was filmed in various parts of Sydney, including The Enmore Theatre. The entertainment venue is a famous live theatre which is mostly known for hosting concerts, comedians and other forms of performance. It has hosted famous personalities and musical bands such as Bob Dylan. The venue provides an art deco style architecture that plays into the historical setting of ‘I Am Woman.’ 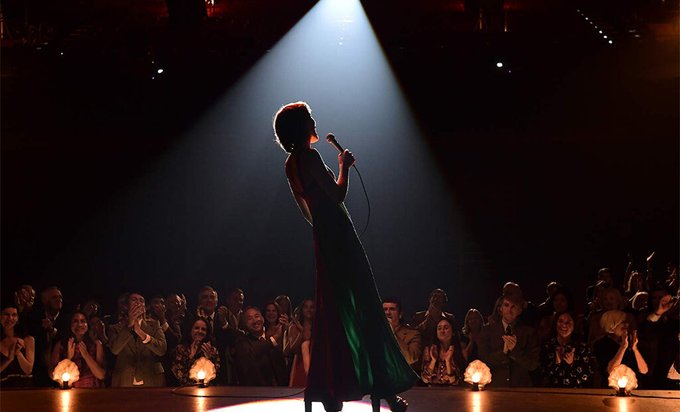 Parts of the film were also shot in Fox Studios Australia, a film and television studio in Moore Park, currently owned by The Walt Disney Company. With a 32-acre site, eight sound stages, multiple production offices, the studio plays host to almost 60 independent entertainment industry pioneers. The studio has been used in the production of blockbusters such as ‘The Matrix: Moulin Rouge’ and ‘Star Wars: Episode I.’

To connect the audiences with the 1960s and 1970s, the team used parts of the Martin Place pedestrian mall, located in the Sydney central business district, New South Wales. It is known for drawing high-end entertainment productions to this area. The location has served as a filming site for the ‘The Matrix trilogy.’ The film captures Reddy’s steady rise in the music industry with her debut singles being recorded in Studios 301, located in Alexandria, New South Wales. The recording studio is the longest running and largest professional recording studios in the world.

Several scenes of ‘I Am Woman’ were filmed in Los Angeles, California. It has also served as a filming location for several hits like ‘Chinatown,’ ‘La La Land,’ ‘Mulholland Drive,’ ‘Sunset Boulevard,’ ‘Kiss Me Deadly,’ and ‘Blade Runner.’ 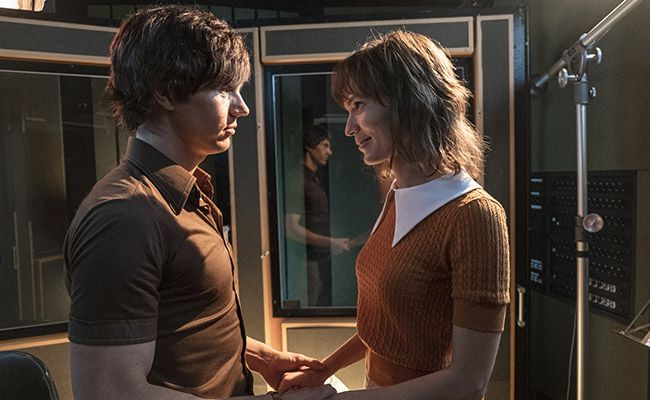 The concrete jungle landscape of New York City served as one of the primary locations for ‘I Am Woman’. The film begins with Reddy’s arrival in New York at the age of 24 with her three-year-old daughter. Since the film chronicles Reddy’s involvement in the 1970s feminist movement for which New York functions as an epicenter, some portions pertaining to the movement were shot in the city. 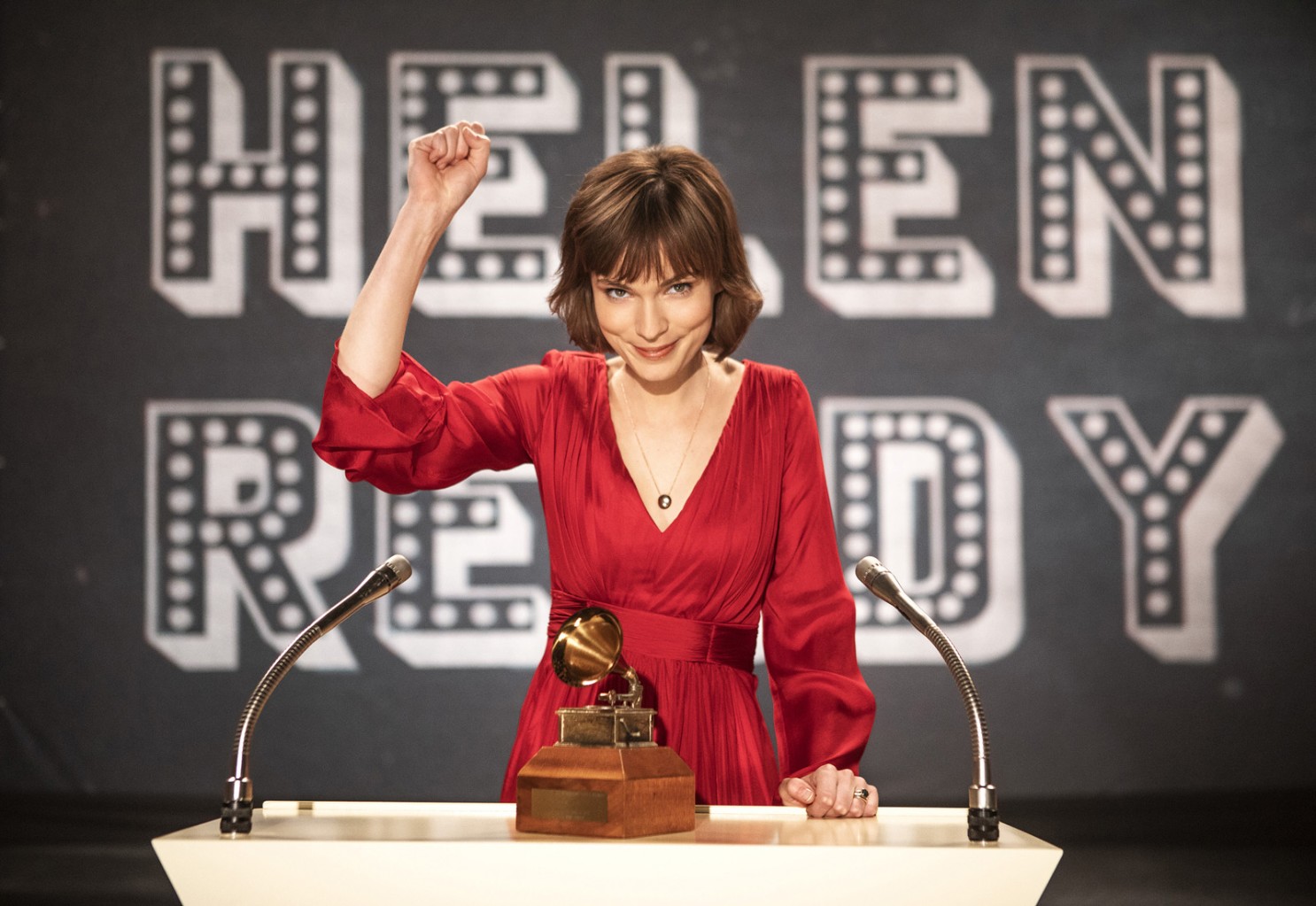 Read More: Is I Am Woman a True Story?