Where Was Infinite Filmed? 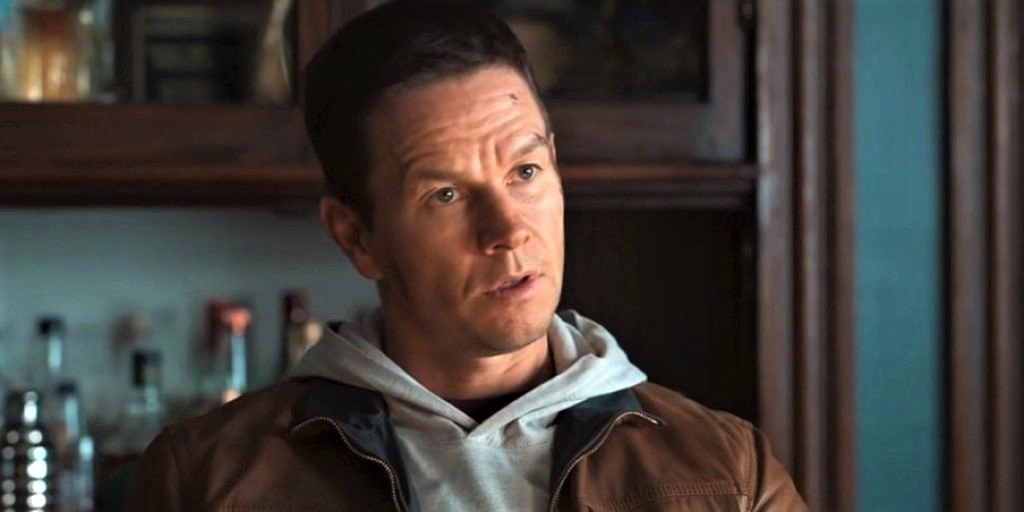 Inspired by the 2009 novel ‘The Reincarnationist Papers’ by D. Eric Maikranz, ‘Infinite’ is a science fiction action movie that follows Evan McCauley, a man on the verge of a nervous breakdown because of his hallucinations. The vision of places he has never seen before haunts Evan and he struggles to make sense of them. However, he later learns that they are not mere hallucinations but actual memories of his past life.

Evan is one of the few gifted people who have reincarnated multiple times and have retained all of their memories. Now Evan has a huge responsibility on his shoulders, and he must step up to help the secret organization known as “Infinites” to save the world from one their own. The plot twists and the action sequences in the movie can make viewers curious about the film’s production. If you are also looking for similar information, we have you covered.

‘Infinite’ was filmed majorly in the United Kingdom and several other locations around the world, including North America and Europe. The production of the Mark Wahlberg-starrer commenced on September 19, 2019, and wrapped up a few months later, in December 2019. Since the movie was shot in so many locations, let’s learn more about them without wasting any more time.

The principal photography of the science-fiction action movie was done in Cardiff. A city-center approaching road was closed for a few days for shooting some action sequences. A portion of the filming, mainly the car stunt scenes, reportedly took place in and around Mercure Cardiff Holland House Hotel & Spa, located at 24 26 Newport Road.

The Newport road in Adamsdown became the epicenter of all the action. The city stood in for New York City, and NYPD police cars were spotted in the town as the movie was being filmed. However, many commuters were not impressed as the shooting caused major traffic in the area. However, their problems didn’t end soon as the road from City Road to Fitzalan Place and West Grove was also closed down for the public for some days to accommodate the production.

Apart from the airport, filming also took place in Aldershot, which is located in Hampshire’s Rushmoor district. The Snow Centre in St Albans Hill, Hemel Hempstead, is one of many filming locations for the movie.

Mexico also served as a prominent filming location for ‘Infinite.’ Several crucial scenes in the movie were shot in the densely populated Mexico City and the central Mexican city of Guanajuato. The cast and crew even traveled to the Alps and Scotland to take advantage of the scenic beauty of these places. Filming also took place in Thailand, New York, and Nepal, a landlocked South Asian country bordered by China, India, and Bhutan.