Where Was Infinite Storm Filmed? 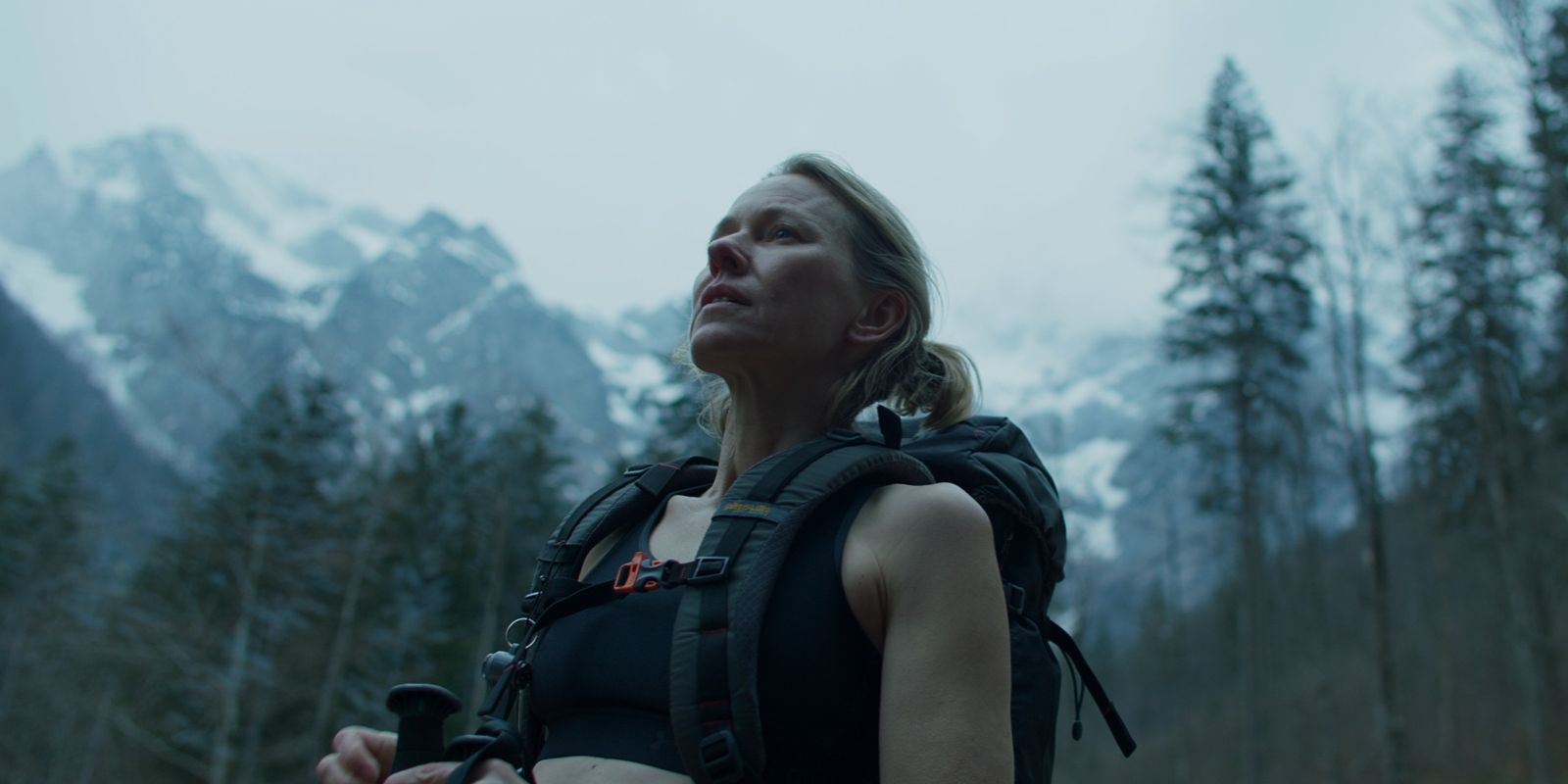 ‘Infinite Storm’ is a survival drama movie directed by Małgorzata Szumowska and Michał Englert. It is based on Ty Gagne’s article ‘High Places: Footprints in the Snow Lead to an Emotional Rescue,’ which details the real-life experience of mountain climber and rescuer Pam Bales. The movie follows Pam (Naomi Watts) as she heads out on a trail in Mount Washington State Park after experiencing a personal tragedy. When a blizzard cuts her trail short, Pam begins to descend the peak only to meet a man struggling to survive in the wilderness.

The inspiring story of Pam’s fight to save her and the man’s life is set against the snow-covered mountains in New Hampshire. However, was the movie actually filmed on location in the vicinity of the White Mountains? If you wish to find out, allow us to share everything we know about the filming locations of ‘Infinite Storm.’

Although ‘Infinite Storm’ is set in New Hampshire, Missouri, the film was actually filmed in Slovenia. As per sources, principal photography on the project commenced on February 12, 2021, and was most likely wrapped up by May 1, 2021. The exact filming locations of the movie are detailed below!

Kamnik, a town in the Upper Carniola region of Slovenia, is the primary filming location of ‘Infinite Storm.’ Most of the movie was shot on location in and around the town. Filming took place in Velika Planina, a nature trail in Kamnik. The cast and crew also filmed some footage in Kamniška Bistrica Valley, which lies close to the source of the Kamnik Bistrica river. Some scenes were shot at International Picnic Center (aka Pri Jurju) in the same region.

A large portion of the Kamnik Alps falls in the town of Kamnik and serves as a backdrop for the film. The snow-covered mountains serve as an ideal replacement for the peaks in New Hampshire. The town is a popular tourist destination known for its pristine nature and outdoor activities. The architecture and castles are also popular among visitors.

The production team filmed some exterior shots in the Slovenian municipality of Cerklje na Gorenjskem, precisely in the vicinity of Krvavec Ski Resort (known as Centro Sciistico Krvavec in the native language). Established in 1958, Krvavec is the second largest ski resort in the country. It is located at Grad 76, 4207 Cerklje na Gorenjskem. The resort offers various outdoor activities such as skiing, hiking, mountain climbing, and go-karting. In addition, filming took place at Kriška Planina, a mountain in the municipality.

Read More: Is Infinite Storm Based on a True Story?