Where Was Insidious Filmed? 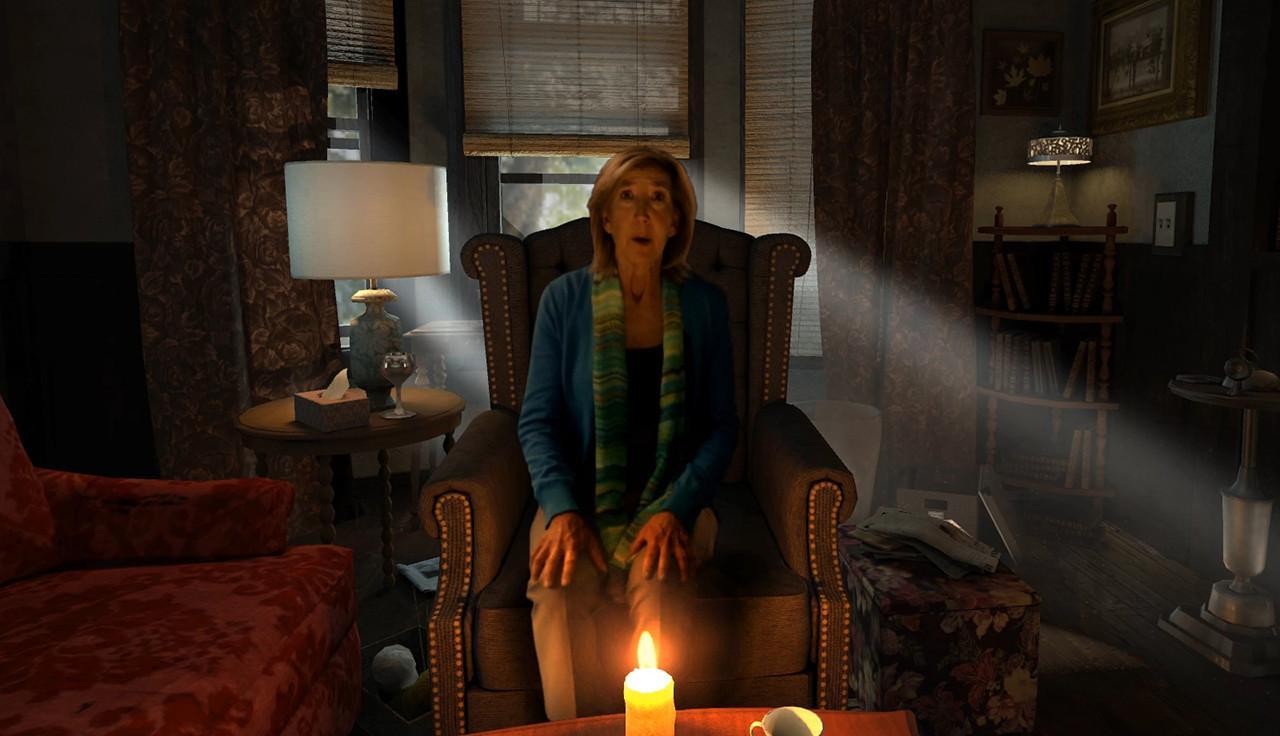 ‘Insidious’ is a 2010 horror film and the first of the ‘Insidious’ series created by director James Wan. The film comes from the makers of the gruesome and highly popular ‘Saw’ series and is a result of director Wan’s mission to make a horror movie that does not depend on blood and gore for its scares. The low-cost film, made on a budget of $1.5 million, ended up becoming one of the most profitable films of 2011 and received critical acclaim for its masterfully built suspense as it follows the Lambert family, who tries to save their comatose son from being possessed by multiple insidious spirits.

The two houses that the Lambert family lives in are the setting for most of the movie and provide a lot of suspense with their creaky doors, confusing layouts, and dark corners. Want to know whether these houses actually exist and where they might be? We’ve got some answers for you!

Principal photography for ‘Insidious’ took place during April and May of 2010, and the movie was filmed in multiple locations around Los Angeles, California. Lead actor Patrick Wilson mentioned that because of the tight budget, the shooting days were long with not much time for rehearsal, but on the positive side, it gave the filmmakers complete control over the filming process. Being on a tight budget also meant that each location in the movie was cleverly used to make the most of it, and a majority of the filming occurred indoors in the houses that were used to portray the Lambert family homes. Let’s take a closer look at these filming locations.

Filming in Los Angeles gave the makers of ‘Insidious’ ample choices for indoor filming locations as well as kept them close to their production offices at IM Global, which is also based in the city. The original Lambert house where the paranormal disturbances start to occur is located at 4350 Victoria Park Drive, Los Angeles. This is where their young son falls into an unexplained coma, and the family faces its first few paranormal events. Believing that the house is haunted, they decide to shift base and move to their next house, which is located at 1153 S Point View Street, Los Angeles. 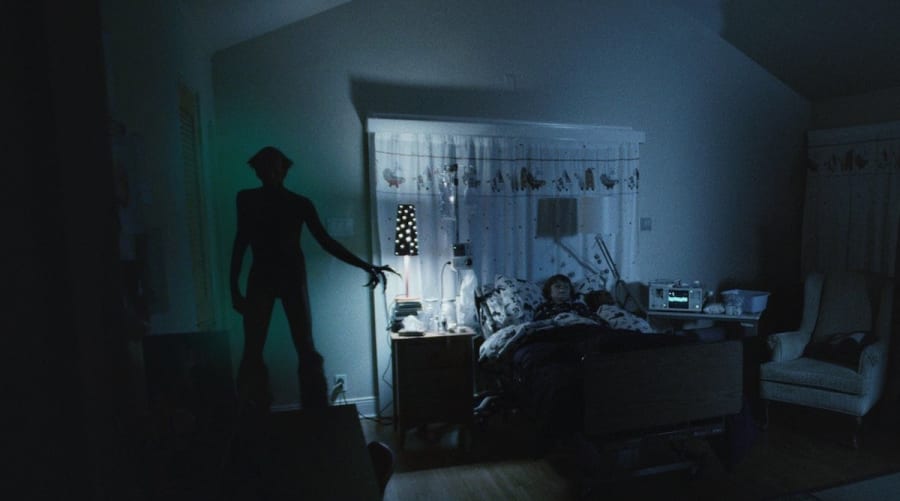 The demonic realm which houses the insidious spirits in the film is known as ‘The Further.’ Scenes taking place in this realm were filmed at the now-defunct Herald Examiner newspaper building in downtown Los Angeles. The century-old building is located on 1111 S. Broadway, Downtown, Los Angeles, and housed the offices of the Los Angeles Herald Examiner daily newspaper until the publication went defunct. The building now lies in partial disrepair, occasionally used for filming. It has also been featured in movies like ‘The Usual Suspects,’ ‘The Cable Guy,’ ‘End of Days,’ and ‘Strange Days.’