Where Was Into the Grizzly Maze Filmed? 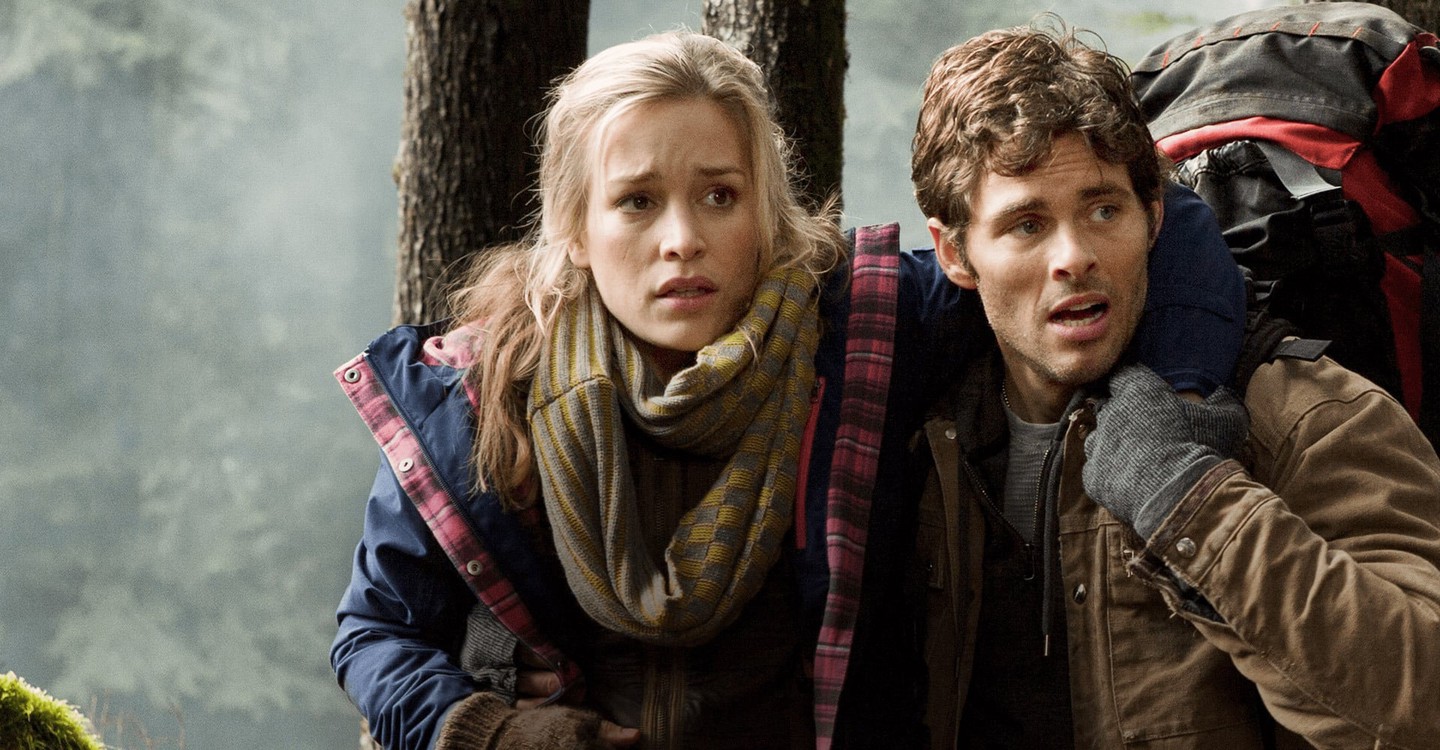 ‘Into the Grizzly Maze’ is a horror-thriller film directed by David Hackl from a screenplay written by J.R. Reher. It revolves around two estranged brothers and their lovers on a hiking trip in the Alaskan wilderness. During their journey, they are stalked and hunted by a giant blood-thirsty grizzly bear and must do everything in their power to protect each other and survive under the harsh weather conditions of Alaska.

Apart from gruesomely violent scenes, the movie showcases the breathtaking beauty of Alaska’s snow-covered forests. If you wish to learn more details about the scenic landscapes, rocky slopes, and forest trails seen in ‘Into the Grizzly Maze,’ here’s everything you need to know about the movie’s filming locations.

Into the Grizzly Maze Filming Locations

Interestingly, the film went through more than one title alteration. It was initially titled Red Machine, which the makers changed to ‘Endangered’ and ‘Grizzly’ before finally settling on ‘Into the Grizzly Maze.’ Principal photography on the film took place from February 2012 to March 2012. The film is set in the Alaskan wilderness, and most of the action takes place in the fictional area of Grizzly Maze. However, the film was shot extensively in Canada, with a few scenes being filmed in the United States. Let’s have a detailed look at the filming locations of ‘Into the Grizzly Maze!’

Metro Vancouver (also known as Greater Vancouver) is the movie’s primary filming location and stands in as the double for the Alaskan woods seen in the film. Greater Vancouver is located in the Lower Mainlands region of British Columbia and has an abundance of wildlife parks and lakes, making it the perfect filming location for a survival-themed movie. Filming took place mainly in the city of Maple Ridge located between River Fraser and the Golden Ears Peaks. A few scenes were also filmed in and around other parts of Metro Vancouver. 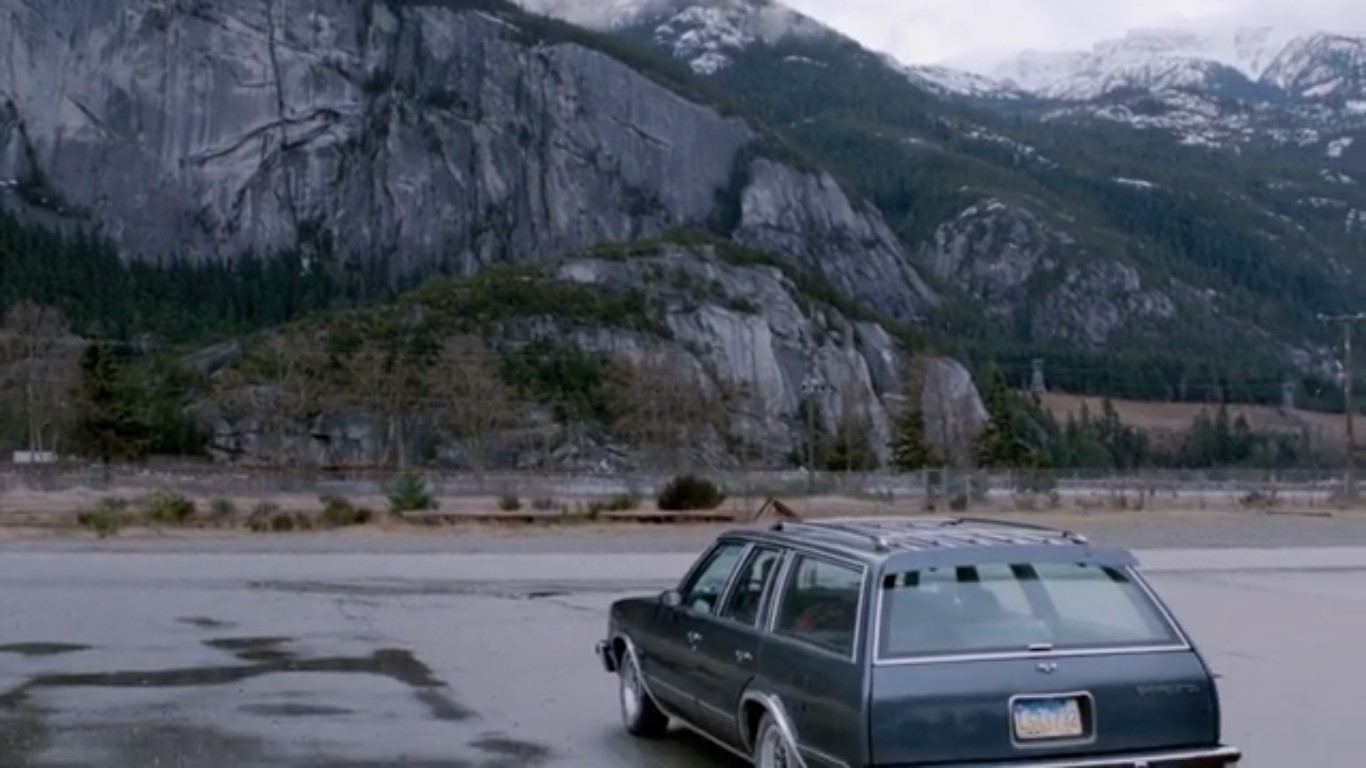 Squamish is a district in British Columbia and one of the destinations visited by the cast and crew for filming the movie. The town of Squamish is a popular countryside getaway for Vancouver residents, thanks to the various outdoor activities it offers. Forestry and tourism are the major industries of the town. Squamish has previously doubled as a town in Alaska for Christopher Nolan’s ‘Insomnia’ and also appeared in the Netflix series ‘Lost in Space.’ 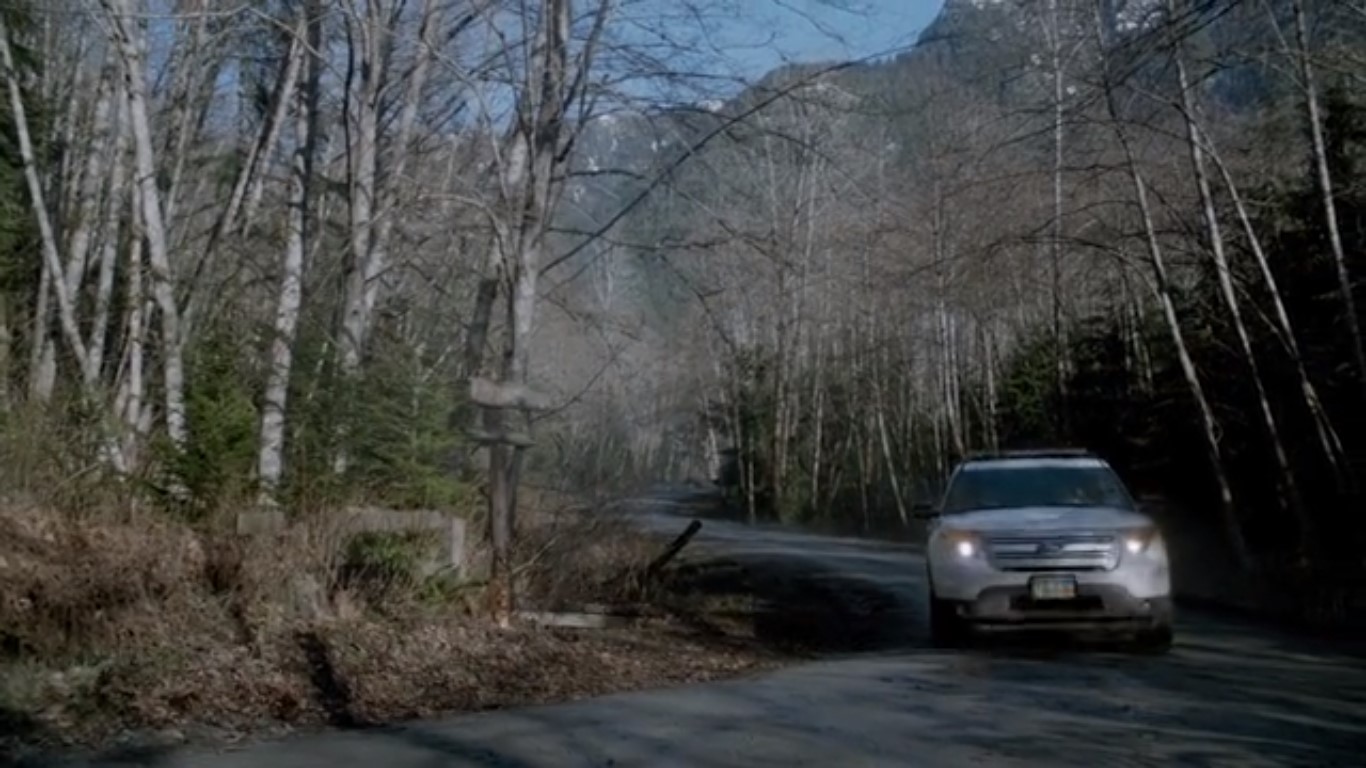 A few scenes of the film were shot in Heber City in the Wasatch County of Utah. The shooting took place at Jordanelle State Park, a popular tourist attraction and wildlife reserve in the city. Located north of Heber, the picturesque park offers various outdoor activities such as boating, hiking, fishing, and camping. Interestingly, one of the stars of the movie, Bart the Bear II, grew up in Heber City. Apart from ‘Into the Grizzly Maze,’ the grizzly bear has also appeared in films and shows like ‘Into the Wild,’ ‘Evan Almighty,’ ‘We Bought a Zoo,’ and ‘Game of Thrones.’ 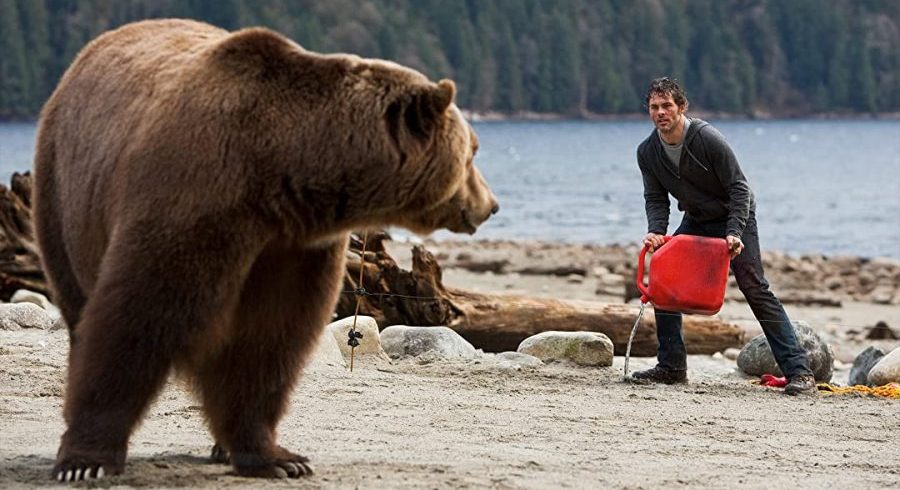 Located in Southern California, the small town of Big Bear Lake is also one of the filming sites of the horror-thriller film. A particular bar sequence in the movie was shot in the town. The family-friendly town gets its name from Big Bear Lake, on the banks of which it is situated. Big Bear Lake is known for skiing, fishing, and many other recreational activities it offers. 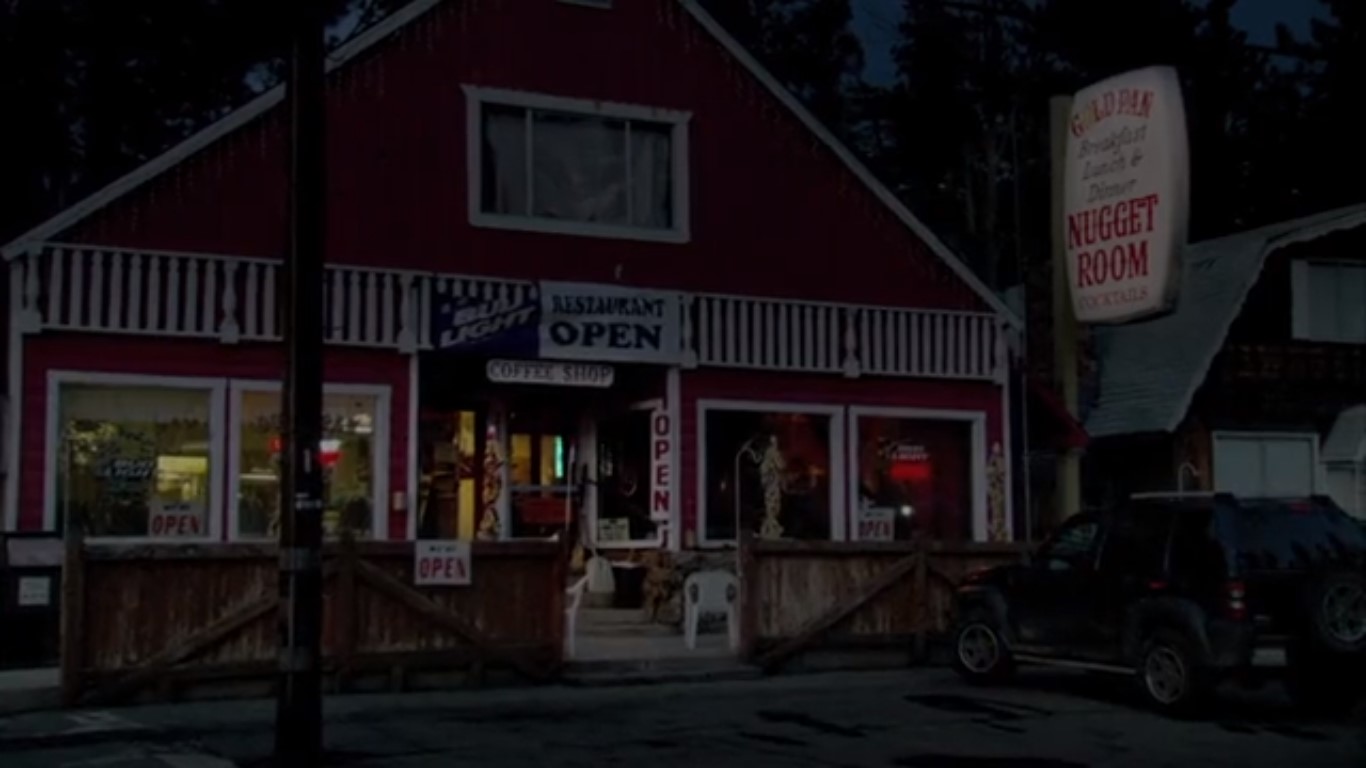 A few scenes were most likely filmed at Papineau Lake, located in Wicklow, Ontario. The lake has an abundance of various types of fish, such as Lake Trout, Smallmouth Bass, Northern Pike, Whitefish, and Cisco. A few houses near Barry’s Bay and Bancroft are believed to be haunted and attract a decent amount of tourists interested in the occult.