Where Was Jeremiah Johnson Filmed?

‘Jeremiah Johnson’ follows the tale of its titular protagonist (Robert Redford), a former soldier who begins to live in the wilderness of Colorado so as to find solitude and self-sufficiency. He possesses a .30 caliber rifle to protect him from danger, but the mighty winter of the mountain country inhibits his capacity to survive.

Jeremiah finally chances upon an eccentric bear hunter named Chris Lapp (Will Geer), who hands down survival tactics to a suffering Jeremiah. The protagonist then gets his life together and explores the wild, encountering numerous experiences along the way. As his new life takes shape, he is again summoned by the US Army to save a group of settlers in a stranded wagon train. Based on the real-life story of mountain man John Jeremiah Johnson, the movie makes for a spectacular watch mainly because of its majestic locations that beautifully melt into his story. If you’re wondering where the movie was shot, here’s everything we know.

‘Jeremiah Johnson’ was filmed around January 1971. Was the movie actually shot in the splendid country wilderness of Utah? The answer is yes. The interesting part is that it was filmed in nearly a hundred different locations in the US state. The rest of the scenes took place in Arizona’s arid embrace. Let’s discover more details!

The enchanting aesthetic of the movie is credited to the vast expanse of Utah, where the movie was shot. The movie covers almost 100 locations, including Robert Redford’s backyard in Sundance, the Alpine Loop in Provo, and American Fork canyons. At that time, Redford owned properties in Utah spanning over 600 acres, which assisted in the production of the movie.

Many scenes were shot on the backside of Mount Timpanogos near Redford’s personal property named Sundance, situated at State Highway 92, Sundance. Redford was captivated by the Timp Haven ski resort there, which is why he bought it and changed its name to Sundance, after his character in ‘Butch Cassidy and the Sundance Kid.’

He and director Sydney Pollack fought against studio executives who were initially not supporting their idea of extensive filming. As expected, the crew faced several problems during production. Pollack said that the snows of St. George in southern Utah were terrible, and they had to use Cinemobiles as lifelines. Beaten down by the weather and heavy budget, the crew had to make do with first takes. 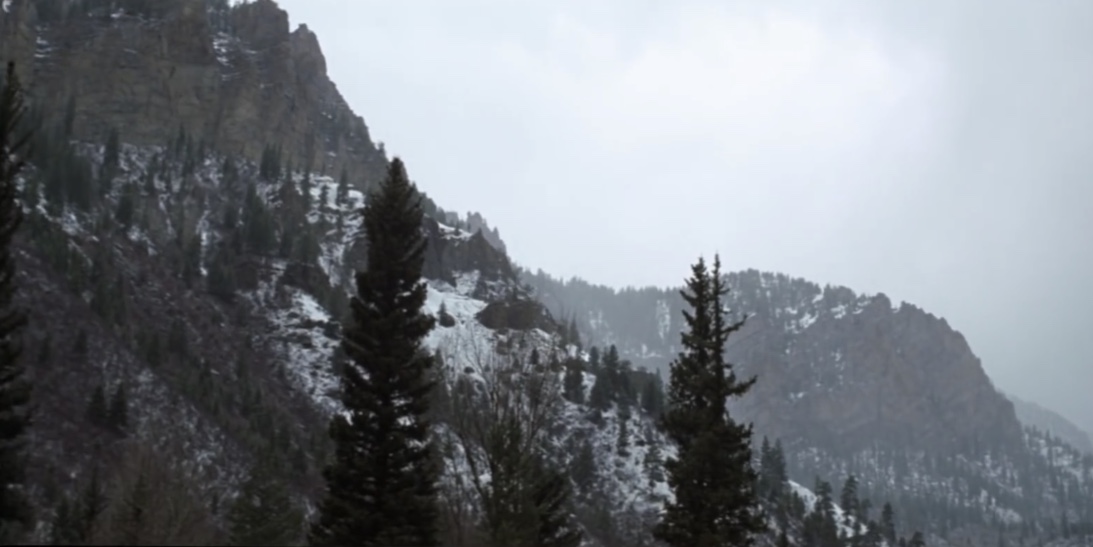 Other scenes were filmed in significant reserves of nature, such as the Zion National Park, Ashley National Forest, Wasatch-Cache National Forest, and Uinta National Forest situated in the southwestern,  northeastern, northern, and north-central parts of Utah, respectively. Other locations in Utah include Leeds and St. George. The Snow Canyon State Park, located at 1002 Snow Canyon Drive, near St. George, also makes an appearance.

The movie was partially filmed in Arizona. The production team made good use of its weather and geography, two things that the state is majorly known for. A few scenes were filmed at the Vermilion Cliffs National Monument, which is sprawled over more than 280,000 acres. It touches the Utah-Arizona border. Other locations include Kayenta and the Tsegi Canyon situated in Navajo County; Mexican Water, a community located in Apache County; and Paiute Wilderness, which dominates the northwestern portion of Arizona.