Where Was Johnny English Filmed? 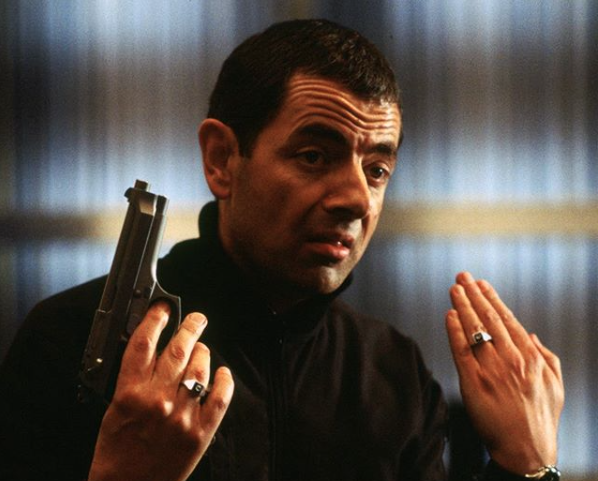 ‘Johnny English’ stars Rowan Atkinson as the eponymous character, who is a spoof of the ultra-popular and beloved spy James Bond. His skill set, however, is contrary to that of 007, and while he is a well-intentioned man, it seems that his motto in life is to always perform a comedy of errors. After an unfortunate incident in which all the spies are killed, the country calls upon Johnny English to recover the precious crown jewels and thwart the enemy’s plan.

Where Was Johnny English Filmed?

The movie was primarily in England, especially in and around London. However, it must be noted that the climax of the movie was shot in France.

Johnny English is working for the MI7, the head office of which is based in London. The exterior of 10, Downing Street, was shot on John Adams Street (in the Strand). The headquarters for the spy agency was located in the Freemason’s Hall in Covent Garden. 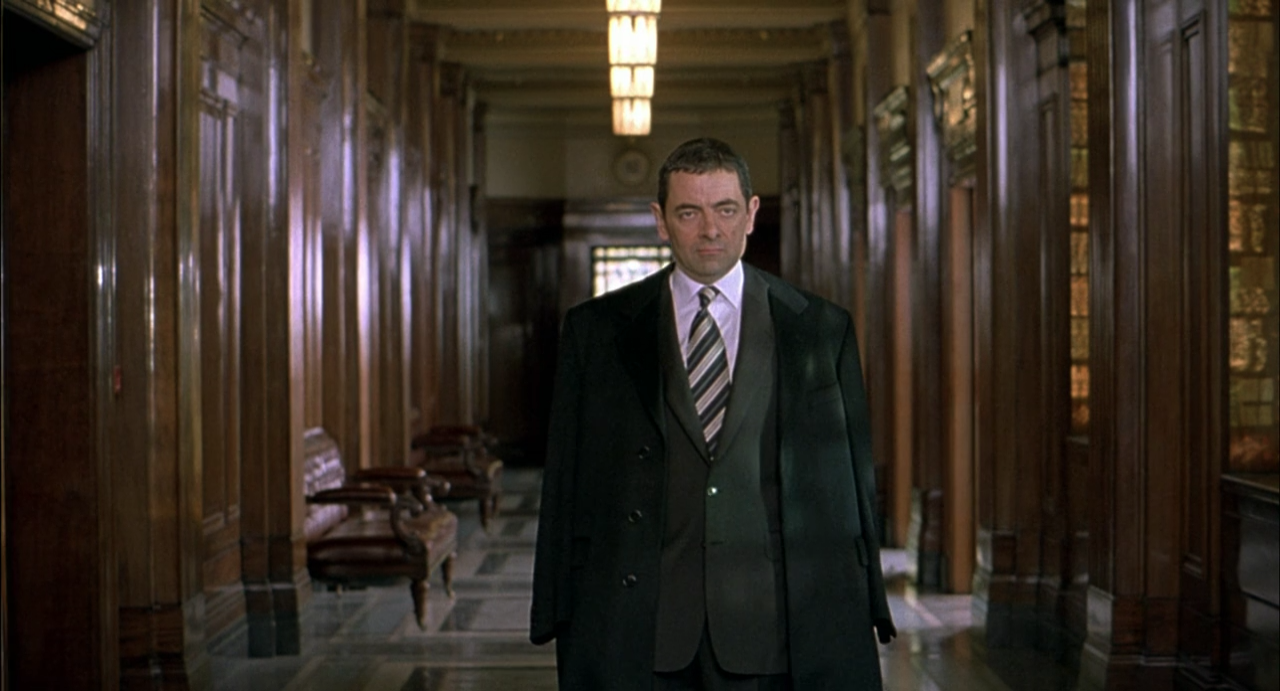 A few scenes after the jewels are stolen in a blackout, we see English emerge in an Aston Martin from an underground parking space, which is the Abingdon Street Car Park in Westminster. We then see him chase the bad guys into the Brompton Cemetery. There, he proceeds to disturb the funeral service until his associate saves him by labeling him as a mental patient.

Pascal Sauvage, the French national with a plan to take over the English throne, has his company’s headquarter in Canary Wharf. For the hospital, the film duplicated the real towers at 1 Canada Square. The island of St. Michael’s Mount in Cornwall is altered to be the facade of his castle.

The sushi restaurant where Johnny English and Interpol agent Campbell have a chance rendezvous is called ‘Yo! Sushi’ and is situated on Belvedere Road in London. To achieve their respective goals, the two join forces and work together to foil the Frenchman’s plans. 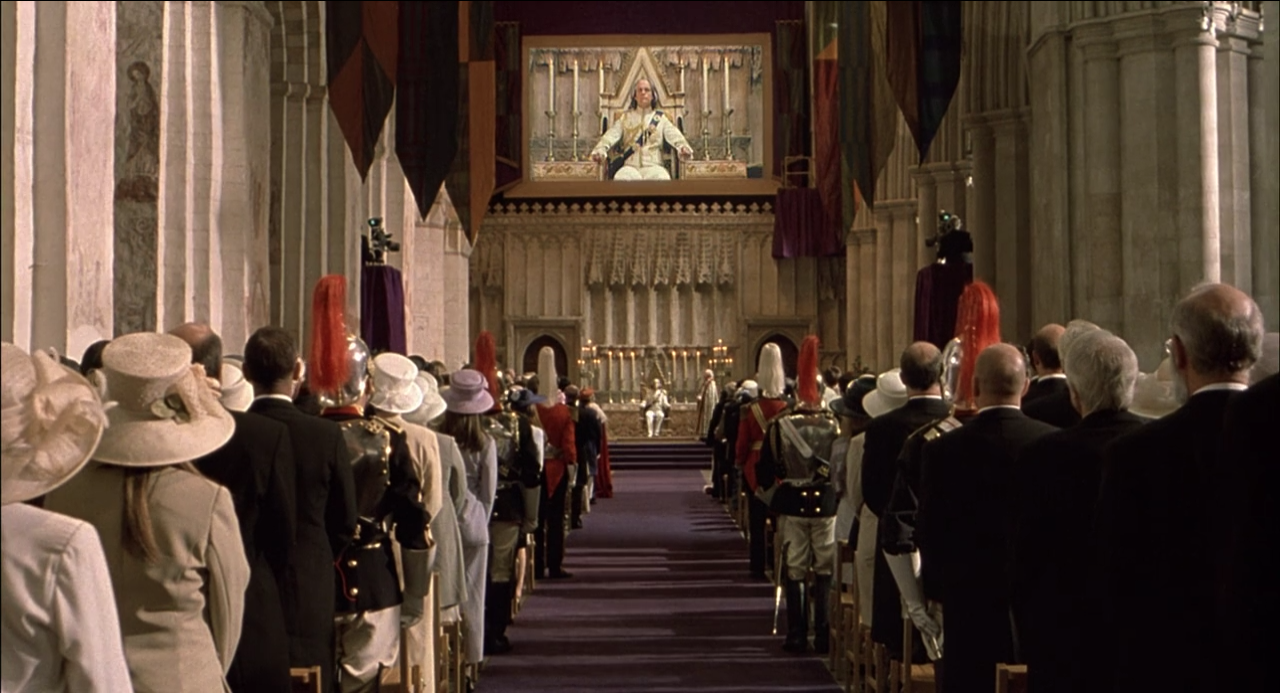 However, Sauvage’s plan is a success, and his henchmen are seen making the Queen sign a letter of abdication. Following this scene, we see Sauvage, ready in full garb to be crowned the new king of England, and the St. Alban’s Cathedral really does replicate the inside of Westminster Abbey. Nevertheless, the pair are successful in stopping him, and English is crowned as the king. After getting Sauvage arrested, he relinquishes the throne to the Queen, and in return, she awards him with a knighthood.

In the climax of the movie, when all is well and good, Agent Campbell and Johnny English go for a romantic vacation to the south of France, possibly shot in Monte Carlo, where he accidentally ejects her out of his car when leaning in to kiss her. 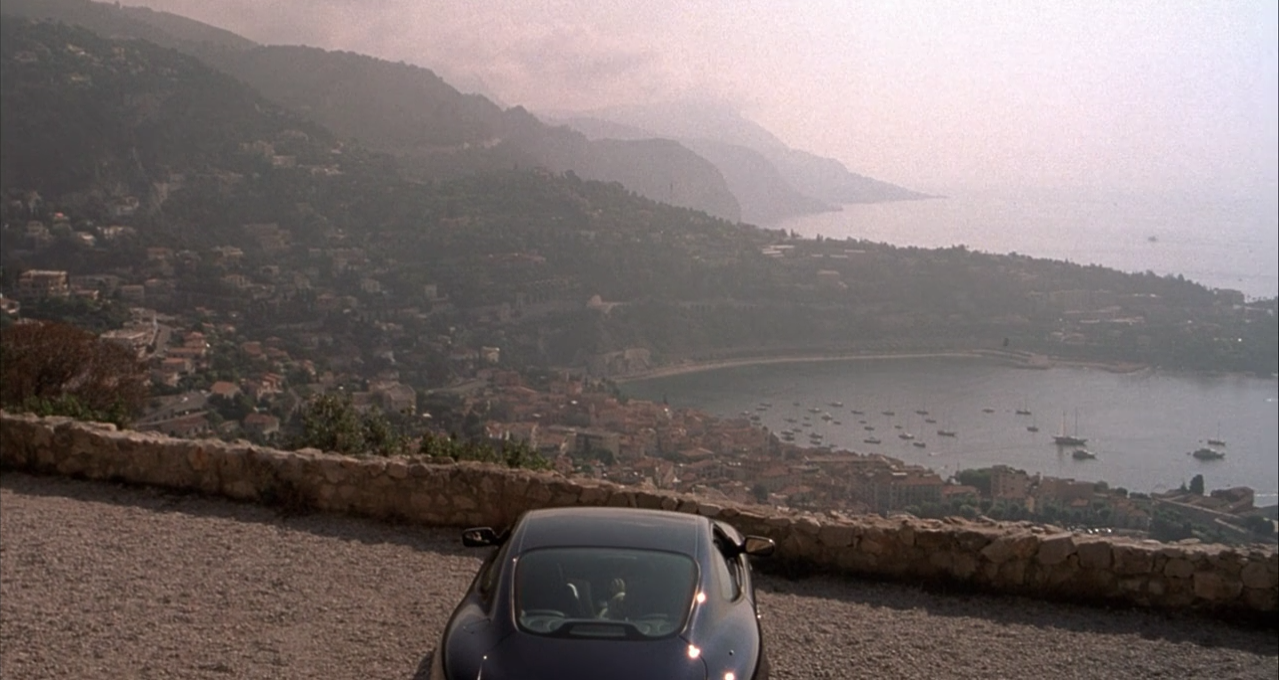