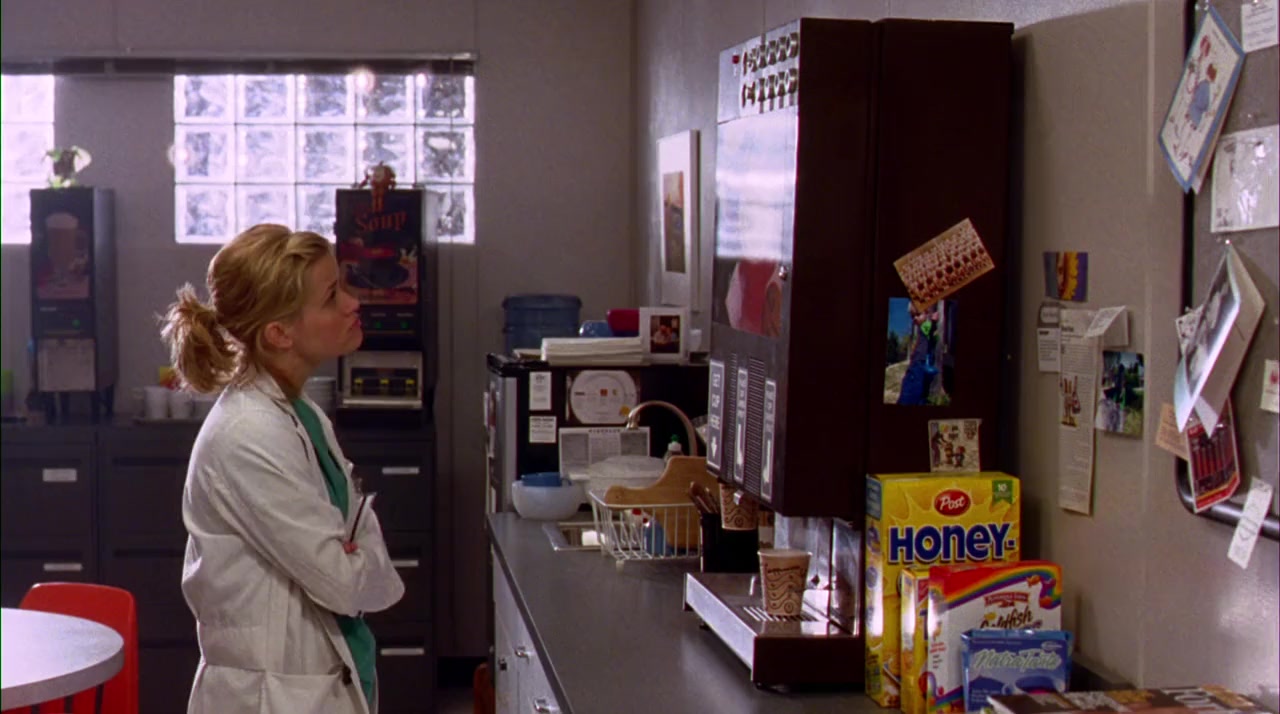 Based on Marc Levy’s 1999 French novel ‘If Only It Were True,’ ‘Just Like Heaven’ is a romantic comedy movie that features the likes of Mark Ruffalo and Reese Witherspoon. Directed by Mark Waters, the 2005 fantasy film centers upon a young physician, Elizabeth Masterson, working in San Francisco who puts her work before anything else. Tragically, she meets with a fatal accident and slips into a coma.

Meanwhile, a landscape architect named David Abbott moves into Elizabeth’s vacant apartment on rent and falls for her ethereal form. The visuals of the spirit in the movie combined with the different locations add a more dramatic feel to the plot. Are you curious to know more about the filming locations? Well, buckle in because we are going to take a tour around the filming sites!

‘Just Like Heaven’ is set in San Francisco, California. Interestingly, most of the movie was shot in the same location as it is set in, making the scenes realistic, even in the presence of a spirit. Filming of the Mark Waters directorial took place around November 2004. Thanks to the scenic spots that double up as production sites, tax incentives, production facilities, and favorable climate, the city turned out to be a perfect location for the fantasy film. Now let’s move on to the specific filming locations and learn more about them!

Several locations in San Francisco served as the shooting site of the pivotal scenes in ‘Just Like Heaven.’ Elizabeth’s apartment in the film is actually located in the heart of the city at 1660 Mason Street. However, the indoor scenes of the apartment were filmed on a sound stage. As a matter of fact, the filming or shooting of many parts of the movie took place on that stage. 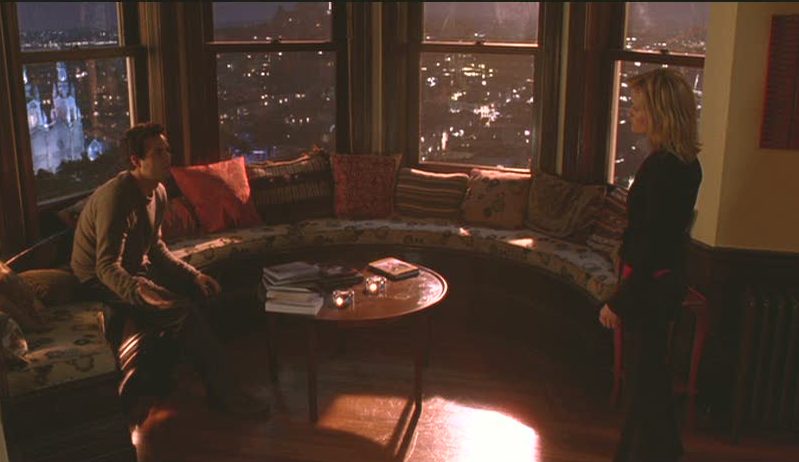 Located at 601 Vallejo Street, Caffe Trieste served as the setting where a few scenes featuring David and Jack were filmed. Looking back at it, there could not have been a better place than the local coffee shop to portray the rendezvous of two friends. 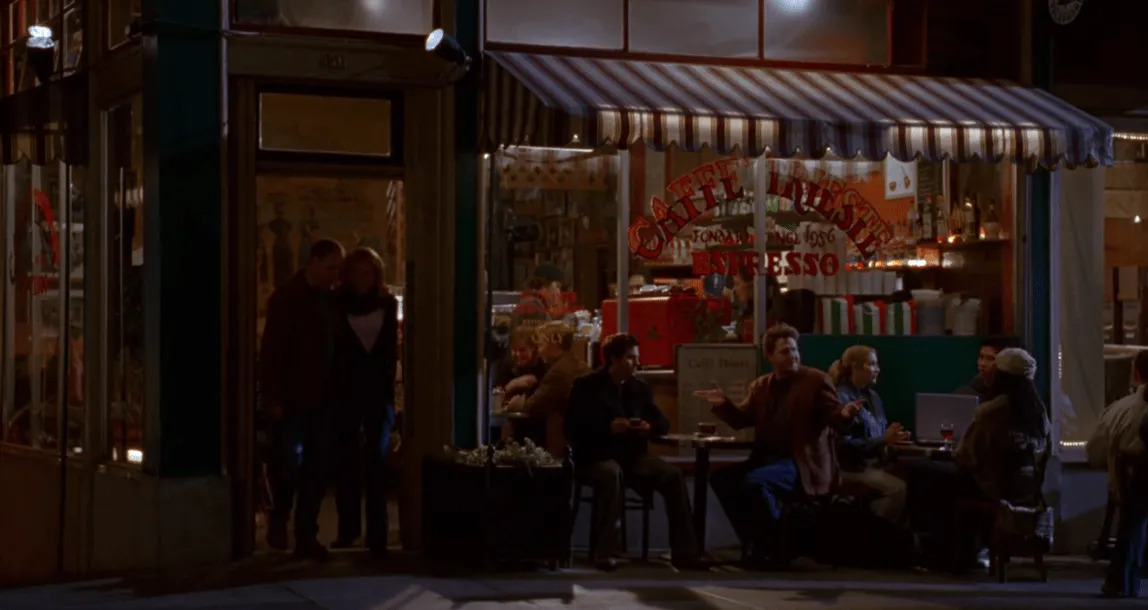 In the earlier half of the movie, when David is concerned about the persistent spirit of Elizabeth visiting his apartment, he ends up in Abandoned Planet, a real-life bookstore situated on 518 Valencia Street. The popular San Francisco bookstore permanently closed its doors in 2010. A bar called The Saloon, located at 1232 Grant Avenue in North Beach, doubled up as a backdrop for one of the funniest scenes in the movie. Serving since 1861, it is one of the top blues bars in the city. 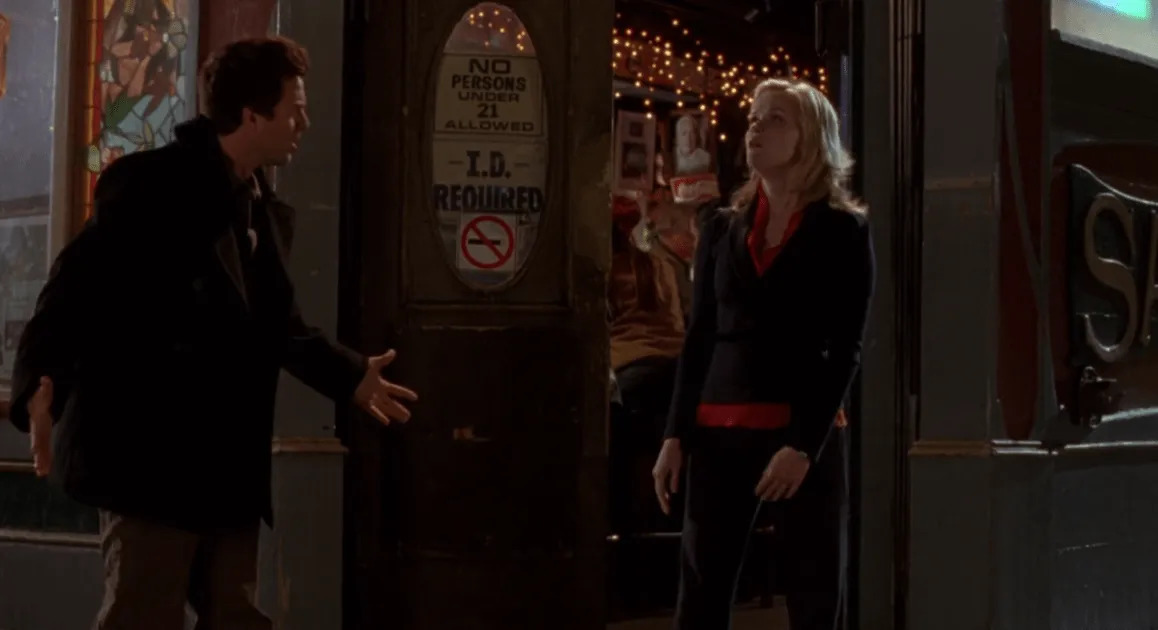 Mission Delores Park at 566 Dolores Street also served as a filming site for ‘Just like Heaven.’ The production team also shot several sequences at Washington Square Park at Union Street, 18th Street, Fresno Street, Arkansas Street. The scene at the eatery where David saves a man was shot at 1652 Stockton Street. The famous Golden Gate Bridge connecting San Francisco Bay and the Pacific Ocean also appears in aerial shots. The cast and crew also moved to the sprawling city of Los Angeles in Southern California to tape a few scenes.