Where Was ‘Last Man Standing’ Filmed? 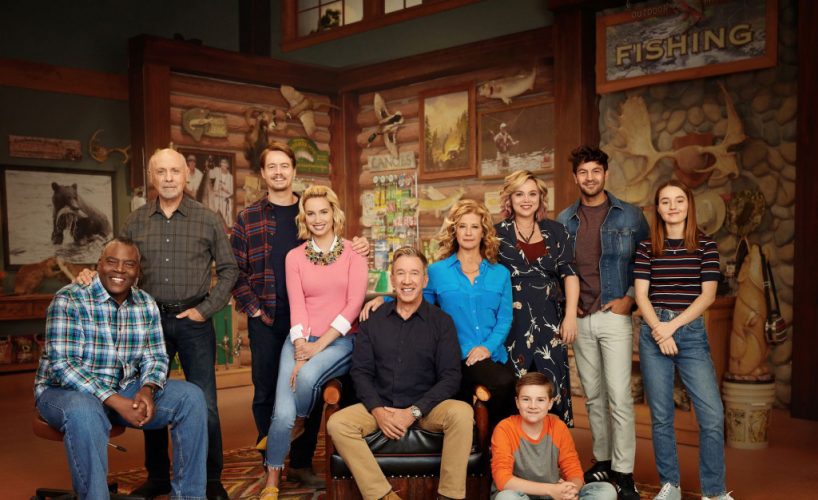 Is there any person on earth who is not a fan of one sitcom or another? Sitcoms are television shows made in a unique format. These shows do not follow any strict plot, but mainly concentrate on a set of characters they have created and placed in a particular world. The stories of these characters’ lives, their relationships with each other, and the comedic situations that they find themselves in are the main focus of sitcoms. The reason sitcoms can run for an extended period of time without seeing a dip in viewership ratings is because audiences tend to fall in love with the characters in questions. Seeing the lives of these characters from very close quarters for an extended period of time makes us interested in everything about them.

‘Last Man Standing‘ is a sitcom initially created by Jack Burditt for ABC. The first six seasons of the series were broadcast on ABC, but the series shifted to Fox from Season 7 onwards. Despite critics never being too pleased with the show, ‘Last Man Standing’ has always managed to find a place in the hearts of the audiences.

The series centers around the Baxter family. The patriarch of the family is Mike Baxter (Tim Allen). His work as the marketing director of a store specializing in outdoor sporting goods often finds Mike traveling great distances in his pickup truck. Although he is quite comfortable in the outside world, Mike’s family life is dominated by the four women in his life- his wife Vanessa, and his three daughters Christin, Mandy, and Eve. The pressure of looking after the girls falls a great deal on Mike especially when Vanessa gets a job and quickly finds success in the same.

Following the tradition of almost all sitcoms on the planet, ‘Last Man Standing’ is also shot within the confines of a studio. Most of the sitcoms that we see either have a live audience watching the actors perform right in front of them, or use a laugh track. ‘Last Man Standing’ is filmed before a live audience, and all the background laughter you hear is actually recorded along with the scenes.

The scenes in a sitcom usually need a particular atmosphere to unfold. The characters are generally quite close to each other, and even if they are not, they have known each other for quite some time. The humor arises out of their conversations or the quirkiness of their characters. An indoor setting is the best place in which such humor works.

Most of the indoor locations that we get to see in ‘Last Man Standing’ are filmed on Stage 9 at the CBS Studio Center in Los Angeles. The fact that everything we see is staged only goes on to show us the meticulous detailing and planning required in order to make a set look like a place where people have lived for years on end. Only people who have attended filming of sitcoms will be able to tell you the way everything is painstakingly planned and managed. Interestingly enough, the shot we see of the Baxter home is actually a property located on Lorraine Boulevard in L.A.