Where Was Lawless Filmed? 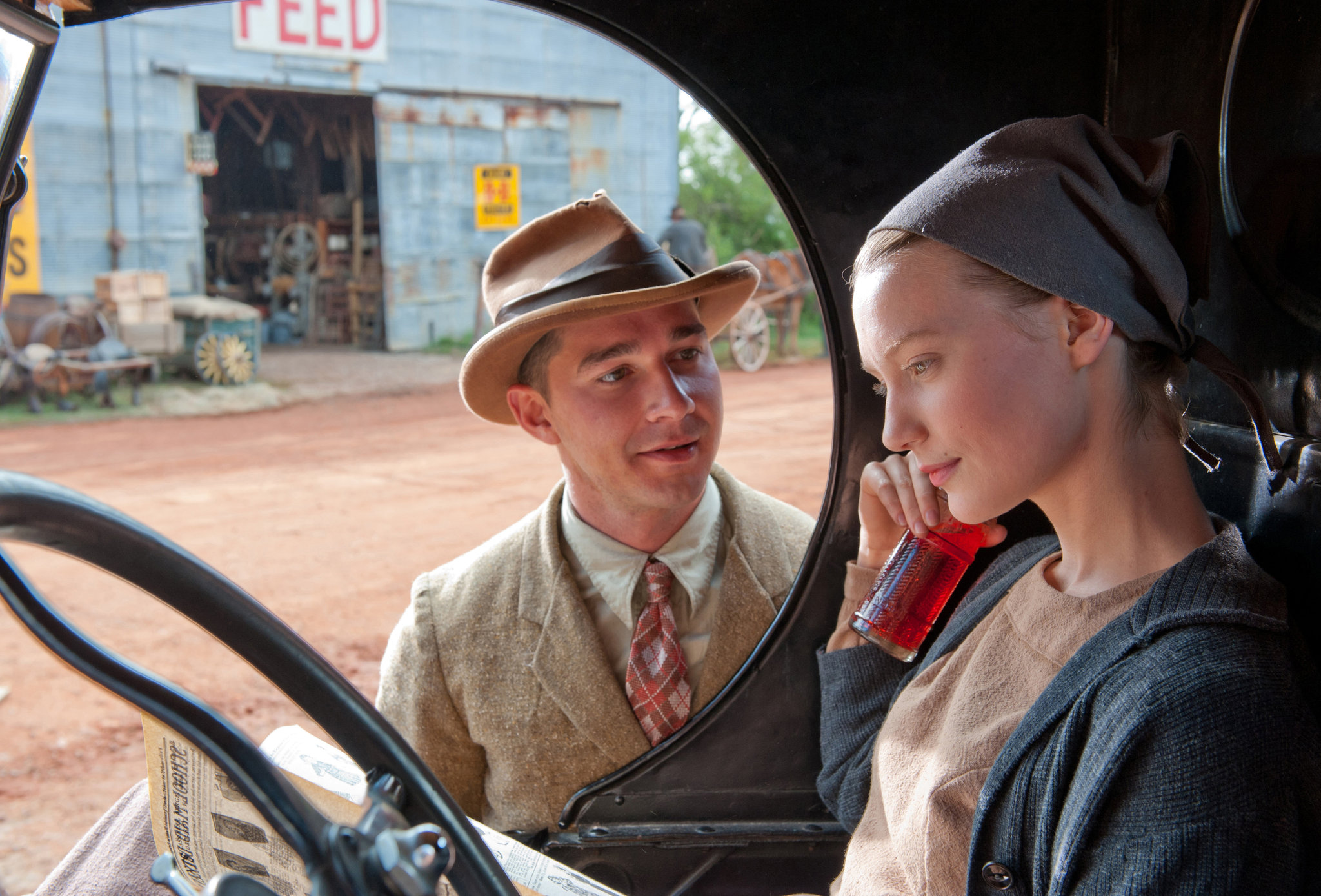 ‘Lawless’ is a crime drama film that revolves around the Bondurant brothers and their illegal liquor trade during the Prohibition era. Set in Franklin County, the film is adapted from the novel ‘The Wettest County in the World’ written by Matt Bondurant. It is the true story of Bondurant’s paternal grandfather and grand-uncles who were heavily involved in bootlegging and moonshining.

Packed with a terrific ensemble comprising Shia LaBeouf, Tom Hardy, Gary Oldman, Mia Wasikowska, Jessica Chastain, Jason Clarke, and Guy Pearce, the film utilizes handpicked locations and carefully designed sets to recreate the 1930s aesthetic of Franklin County on screen. If you are curious to learn more about the locations used in the movie, here’s everything we know about the filming of ‘Lawless.’

Principal photography on ‘Lawless’ commenced on February 28, 2011, lasting for roughly three months and wrapped up on April 21, 2011. The movie is set in Franklin County, Virginia; however, the production crew could not film in the state. It was instead shot in and around various parts of Georgia, mainly in the Coweta and Meriwether Counties.

Interestingly ‘Dukes of Hazzard,’ a popular television series about moonshine bootlegging, is set in Georgia and likely inspired the filmmakers to film in the state. The filming locations used in ‘Lawless’ are detailed here.

Coweta, a county in the Metro Atlanta region of Georgia, is the movie’s primary filming location. Filming took place across multiple cities in the county, particularly in Newnan, Grantville, and Haralson. A sizeable portion of the movie was shot in Grantville on location and specially constructed sets. Floyd Banner’s hideout was filmed using an existing building structure in Grantville on an abandoned street. Filming also took place in Newnan, the seat of Coweta County at Bible Baptist Church and Newnan Christian School.

The scene in which Floyd banner shoots up a barbershop was filmed at an intersection in Haralson. The barbershop was specially constructed for filming while a barn on the street was transformed into a feed store. Additionally, another building appears as the Rocky Mount Hotel in the same scene. Coweta County is known for its superb craftsmanship and played a significant role in the Civil War.

A few scenes were also filmed in Senoia, located in Coweta County, about 30 minutes south of Atlanta. The beautiful waterfall and campsite at 1739 Elders Mill Road in the city also served as a filming site for ‘Lawless.’

Meriwether County is another major location in Georgia where filming took place, mainly in the Gay and Woodbury localities. The town of Gay has a tiny population and is known for hosting the Cotton Picking Fair. The cast and crew filmed scenes at the Cotton Picking Farm in Gay. The climactic showdown between Bondurants and the police was filmed at the Red Oak Creek Covered Bridge on Covered Bridge Road (formerly Huel Brown Road) North of Woodbury.

A brick mill building doubles as the boarding house. Maggie’s room and the funereal party where Jack sells his moonshine were also filmed in the same brick mill with little cosmetic changes made to its appearance.

The production crew filmed a few exterior sequences on location at Carroll County in Georgia. The McIntosh Reserve Park, located at 1046 W McIntosh Circle, Whitesburg in Carroll County, makes an appearance in the movie. The 527-acre park is the filming location of the closing moments of ‘Lawless,’ including the family reunion and Forrest slipping into a pond. The shooting also took place at LaGrange City, the county seat of Troup County, Georgia. The city is known for its systematically planned community, art, culture, and educational institutes.