Is Lawless Based on a True Story? 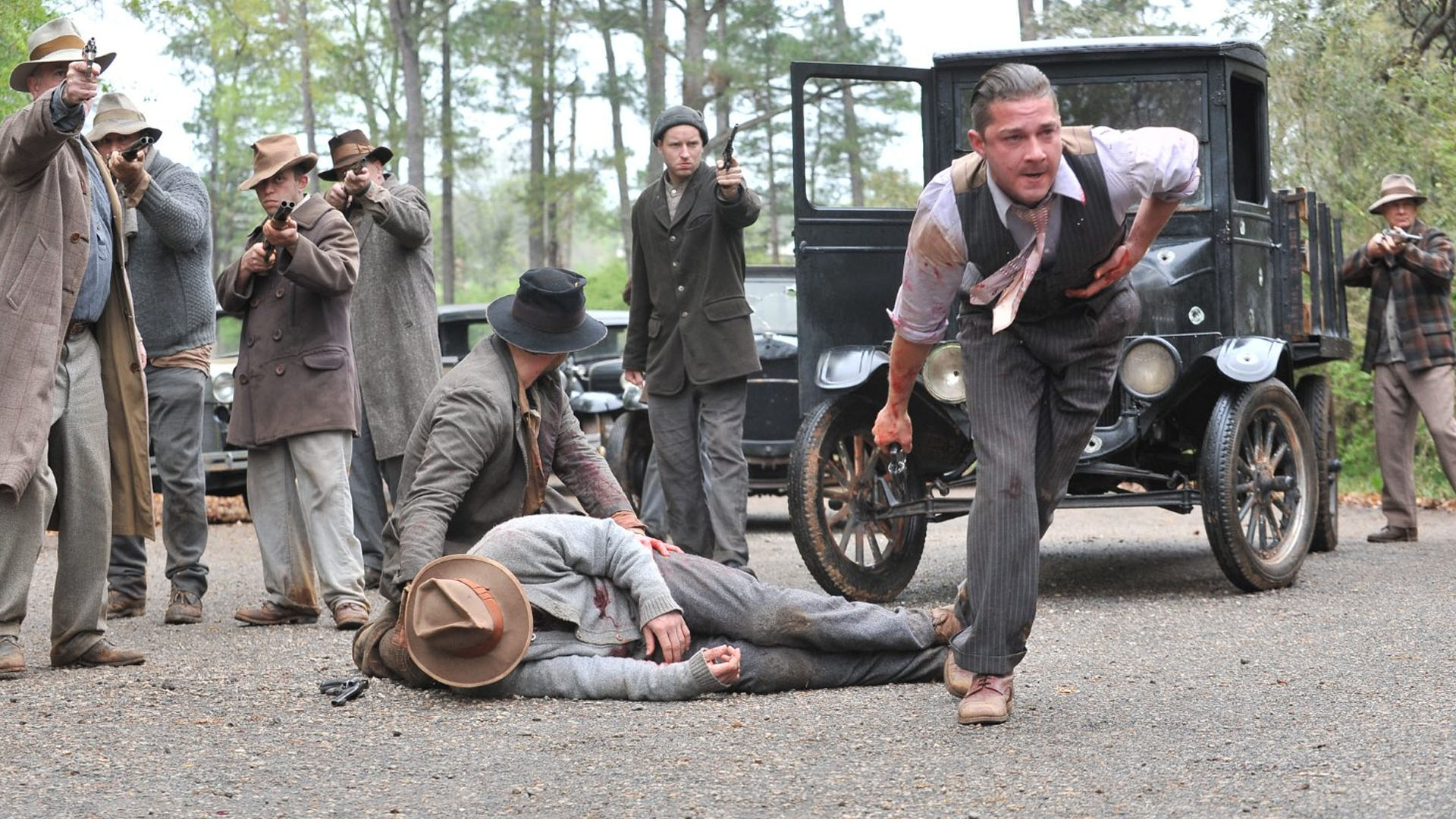 ‘Lawless’ is a crime drama film directed by John Hillcoat and stars Shia LaBeouf, Tom Hardy, Gary Oldman, Jessica Chastain, and Guy Pearce in the lead roles. It revolves around two brothers who illegally smuggle alcohol in Franklin County, Virginia, during the 1930s when there was a prohibition on the liquor trade. Their decision to bypass paying bribes to the local police starts off a violent chain of events that gives us a look at the gritty countryside life of 1930s America and the history of Franklin County. Naturally, one might wonder if any real incidents or true stories inspire the Bondurant brothers’ hardships seen on screen. Allow us to share everything we know in that regard.

Is Lawless Based on a True Story?

‘Lawless’ is partially based on a true story. The film is adapted from the novel ‘The Wettest County in the World’ written by Matt Bondurant. The story is set during the prohibition era, and the title is likely an ironic reference to “dry county,” a place where transportation and selling of liquor is illegal. The novel and the big-screen adaptation are set against the backdrop of the Great Franklin County Moonshine Conspiracy. 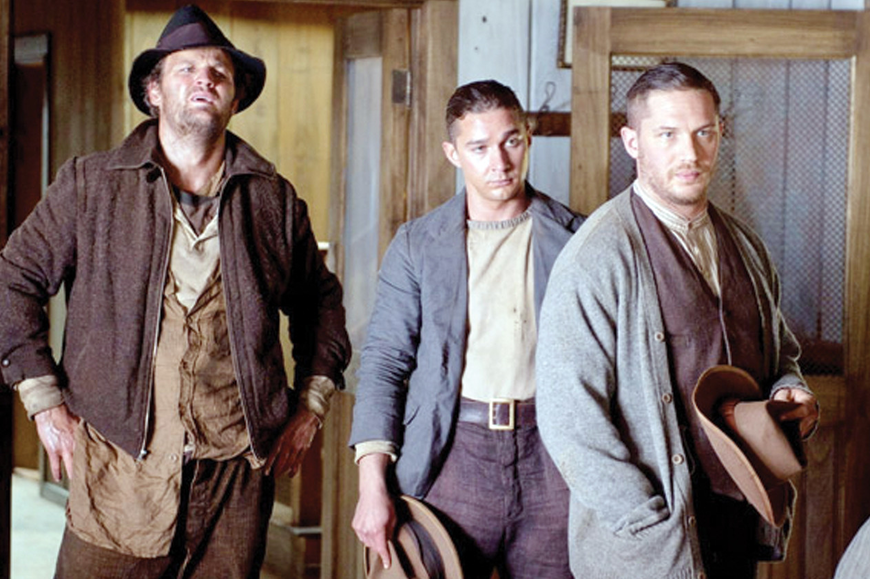 As per the conspiracy, the regular illegal liquor trade took place in the county during the late 1920s and 1930s. It was believed that many inhabitants of the county were involved in the illegal liquor trade, and subsequently, a court case known as ‘The Great Moonshine Conspiracy Trial of 1935’ took place. The trial saw the indictment of thirty-four people, and the verdict convicted nineteen people. According to the allegations, the amount of illegal liquor sold by the moonshiners would have amounted to roughly $5.5 million in excise whisky taxes.

It is also widely believed that the moonshiners paid bribes to the local sheriff to protect themselves from federal investigations. The characters of Jack, Forrest, and Howard Bondurant are based on the real relatives of the author of the novel, Matt Bondurant. The former is based on his paternal grandfather, while the latter two characters are modeled after his grand-uncles. In an interview with Sarah’s Backstage Pass, the author spoke about how the idea for the novel came into existence.

Bondurant said, “The only thing that prompted me to write this book…is that I had a general sense that my grandfather was involved in moonshine, but those kinds of stories are not talked about in Franklin County, particularly in my family.” Therefore, we can infer that Bondurant’s desire to bring to light his family’s history, which is intertwined in the history of Franklin County, was the genesis of the novel. During his research, Bondurant also realized the people associated with the bootlegging and moonshine trade had developed a sinister and fearsome reputation.

This aforementioned aspect can be seen particularly in the characterization of Forrest, who is positioned as an invincible force in the movie. Despite the semblance of reality lent by the author’s family history and the authentic backdrop of the prohibition era, screenwriter Nick Cave, who wrote the movie’s screenplay, slightly denounced the notion that the movie is a true story. He stated that the film is not so much a true story as a true myth.

In an interview with Collider, the writer further elaborated, saying, “I always saw the Bondurant story as a myth, so I didn’t feel that much of a problem about pushing a little further into the myth and playing around with the actual events. But, I felt that I needed to remain respectful of Matt’s talents as a writer and his descriptive talents and his talents at writing great dialogue.” Cave’s words can be interpreted as cinematic liberties taken by the writer to weave together a compelling narrative that fictionalizes certain events of an otherwise true story.

Matt Bondurant also addressed the legendary/mythic nature of his family’s story. He revealed to Newsweek what is known for a fact is that “the Bondurant Boys arrived at the Maggodee Creek Bridge on a snowy winter day and found a roadblock waiting for them.” In the ensuing encounter Dep. Charley Rakes shot Jack in the chest at close range and Forrest in the stomach when he tried to help his brother.

“Then there are some events that belong more to the realm of family lore, rumor, or even myth,” added Bondurant. Taking all of the facts into consideration, it is difficult to separate fact from fiction in the case of the novel and film, but there is no denying that the characters are based on real people living in a very real environment. However, the actual events might differ slightly as the story transformed from true history to the novel and then the film.