Where Was Lifetime’s Santa’s Boots Filmed? Who is in the Cast? 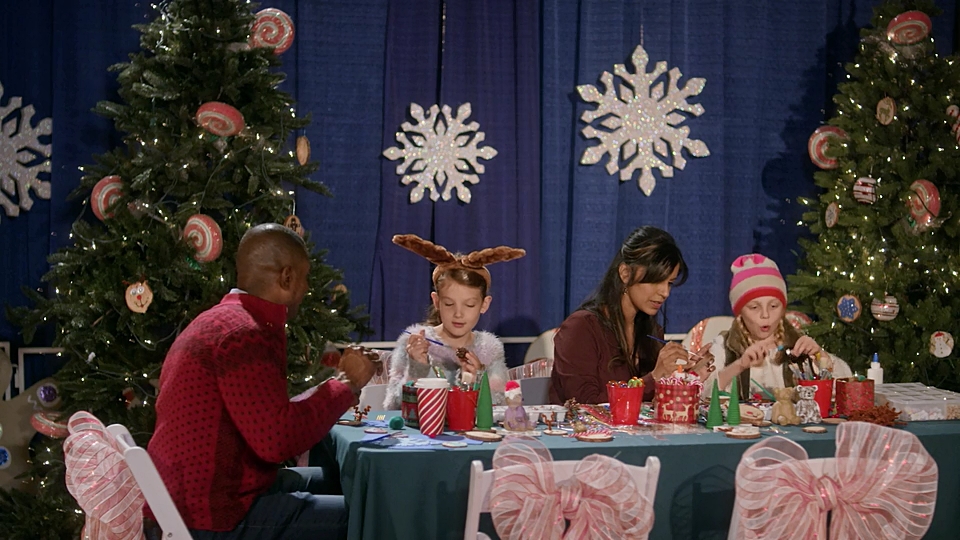 Directed by Shawn Tolleson, ‘Santa’s Boots’ is a romantic comedy film that follows a young woman Holly, who is devastated to learn that her family’s business is about to collapse as she returns home for Christmas. Having no other choice, she replaces Santa’s Helper, and in the process, strikes a connection with Nick, a charming lad hired to play Santa at the store for this year’s Christmas.

They manage to establish electrifying chemistry with each other, but Nick ends up leaving without any prior warning, and then Holly is left with just one clue to find him. If you’re intrigued by this good-spirited Christmas movie, you’d be glad to know that we have all the information you need about the filming locations and cast!

‘Santa’s Boots’ was filmed around the Fall of 2017 in the picturesque city of Vancouver, British Columbia. Over the years, the city has served as the shooting site of many television and film productions and is also a Hallmark and Lifetime production hotspot. If you want to know more about the locations where the beautiful story comes to life, we have all the specifics!

The spirit of Christmas depicted in the movie is a product of long hours of work in the spectacular recesses of Vancouver, situated in British Columbia. Vancouver is a major city in western Canada, located in the Lower Mainland region of British Columbia. It is one of the most ethnically and linguistically diverse cities in Canada. 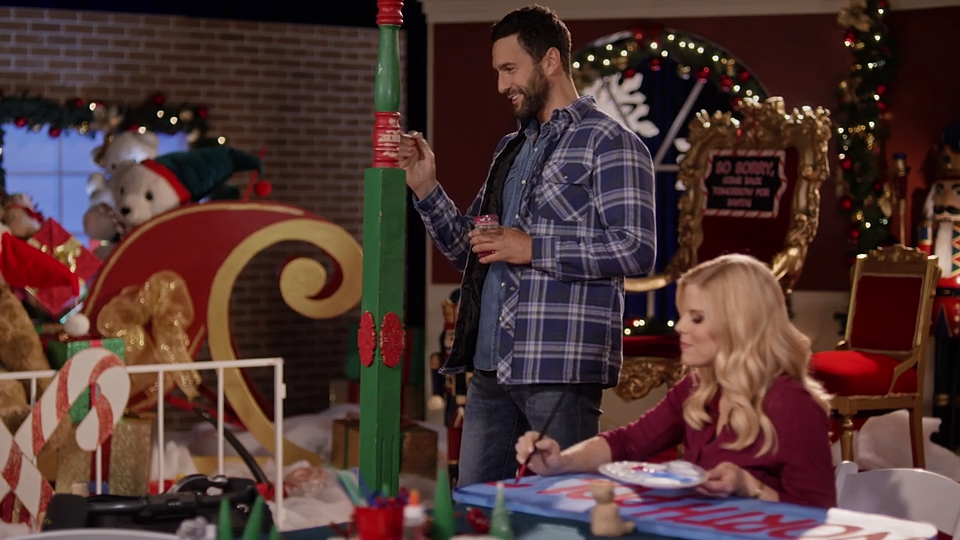 Vancouver is consistently named as one of the top five worldwide cities for livability and quality of life, which explains why the place serves as a preferred location for directors and producers all over the world. Other Christmas movies shot in the city include ‘Road to Christmas’ and ‘Hope at Christmas.’ The city is frequently used in Hallmark and Lifetime movies that embody the spirit of love and hope.

The cast of ‘Santa’s Boots’ is led by Megan Hilty, who plays Holly. Her previous works include ‘Sofia the First,’ ‘The Good Fight,’ ‘The First Wives Club,’ ‘I Shudder,’ ‘BrainDead,’ and ‘The Good Wife.’ The movie also features Noah Mills as Nick. The actor is popularly known for his work in ‘The Enemy Within,’ ‘The Brave,’ ‘Presence,’ ‘Me,’ ‘Candyland,’ ‘2 Broke Girls’,’ The Best Man,’ and ‘Sex and the City 2.’ Teryl Rothery plays the role of Elaine. You might have seen the actor in ‘The X-Files,’ ‘Supernatural,’ and ‘Bates Motel.’