Where Was Locke & Key Season 3 Filmed? 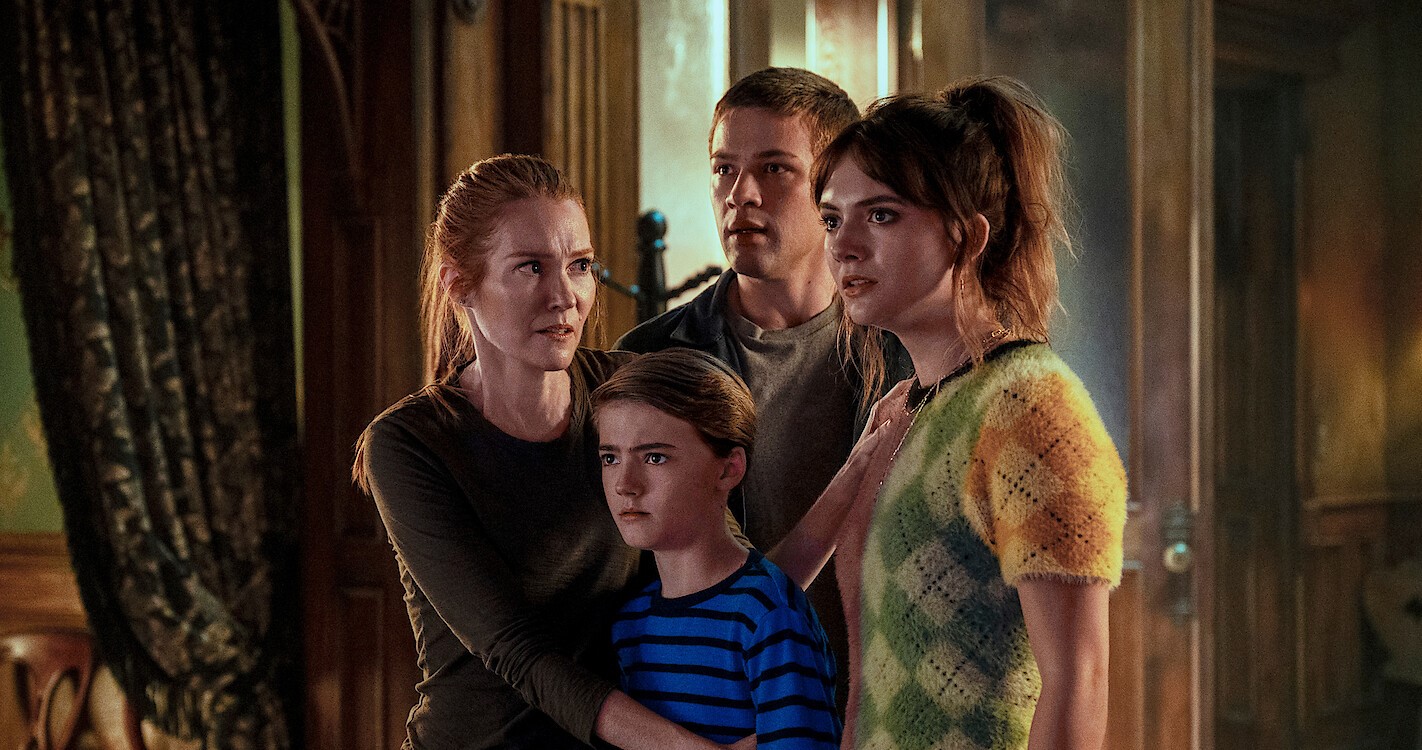 Based on the eponymous comic book series by Joe Hill and Gabriel Rodríguez, Netflix’s ‘Locke & Key’ is a fantasy drama series developed by Carlton Cuse, Meredith Averill, and Aron Eli Coleite. It follows the Lockes after the death of Rendell Locke, the family’s patriarch, who perishes under mysterious circumstances. Following this tragic event, the Locke siblings — Tyler, Kinsey, and Bode — and their mother, Nina, move to their ancestral home, Keyhouse.

After spending some time in their new abode, the siblings discover that the Keyhouse possesses many mysterious keys that can be used to unlock several doors magically. However, a demonic entity with wicked schemes is also searching for these keys. In season 3, Eden Hawkins uses the Echo Key and brings back Captain Frederick Gideon as an echo, who plans to get revenge on the Locke family. With ‘Locke & Key’ ending with the third season, many fans wonder where it was shot. Well, if you are one such curious soul, we have got you covered!

‘Locke & Key’ season 3 was filmed in Ontario and Nova Scotia, specifically in Toronto, Mississauga, Woodstock, and Lunenburg. The principal photography for the third iteration of the fantasy horror series commenced in early May 2021 and wrapped up on September 15, 2021. While the series is set in the fictional coastal town of Matheson in Massachusetts, the production team brought it to life by using a mix of real-life locations and sets in different Canadian cities. Now, let’s not waste any time and jump right into the specific places that appear in the third season of the fantasy series!

Many pivotal scenes for the third season of ‘Locke & Key’ were lensed in Toronto, Ontario’s capital city and the country’s most populous city. Much like the first two seasons, the cast and crew utilized the facilities of Cinespace Film Studios to shoot several exterior and interior scenes for season 3. Located at 777 Kipling Ave #300 in Etobicoke, the interior scenes set in the Keyhouse and the Drowning Caves were taped in the studio. Founded in 1988, it consists of many expansive stages that are enough to meet all kinds of production requirements.

Humber College at 205 Humber College Boulevard in Etobicoke also served as a prominent production location for season 3, as most of the scenes in the fictional Matheson Academy were recorded on the college’s campus. Moreover, the front facade of the Keyhouse building was constructed by the filming unit in Toronto, and the rest of the exterior was created using CGI.

For taping some pivotal scenes, the production team set up camp on the Lakeside Promenade in Mississauga, a neighboring city to Toronto in the Ontario province. In May 2021, during the early stages of production of the final season, the cast and crew were spotted lensing several important scenes at Museum Square in Woodstock, a city in Southwestern Ontario. As per reports, they turned the location into a part of the fictional Massachusetts town.

Additional portions of ‘Locke & Key’ season 3 were lensed in Lunenburg, a port town on the South Shore of Nova Scotia. A majority of the exterior scenes of the Drowning Caves were taped in this town. Interestingly, Lunenburg doubles for the fictional Matheson for most parts of the series. Lastly, some pivotal exterior scenes for the third season were shot on location on Montague Street, Bluenose Drive, and 9 King Street in downtown Lunenburg.