Where Was Love Alarm Filmed? 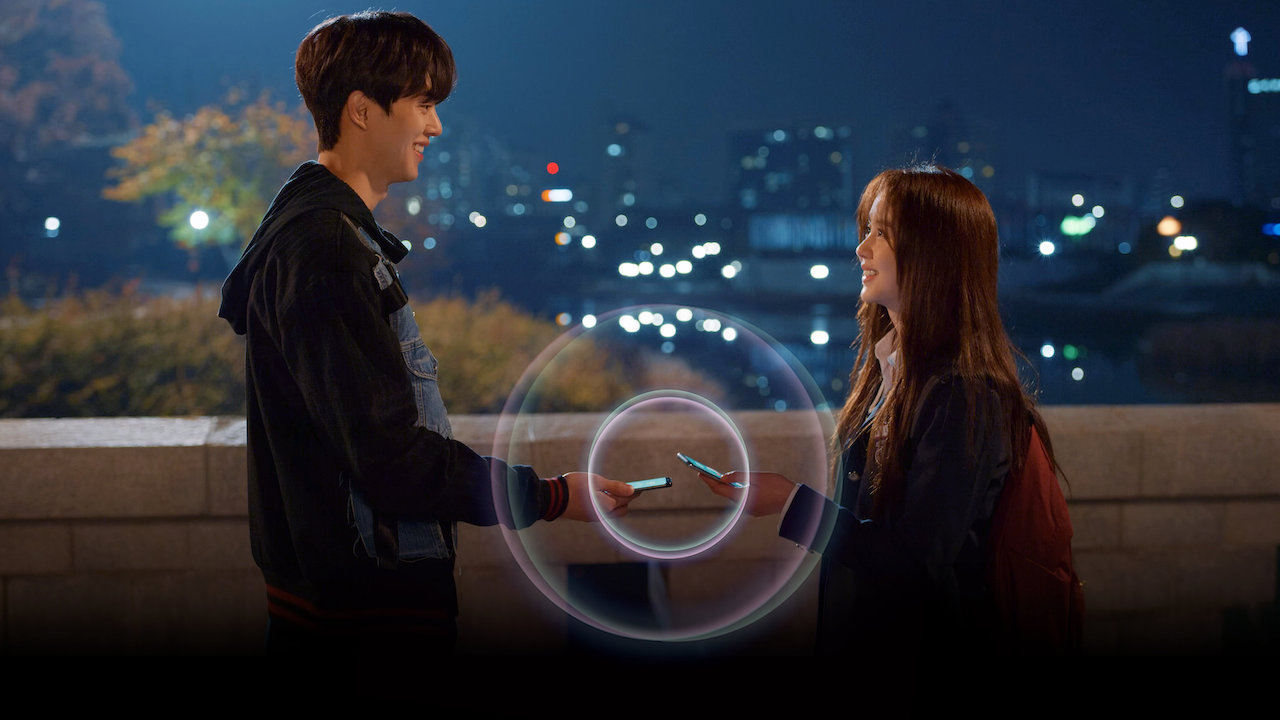 ‘Love Alarm’ ’ is a South Korean romantic drama series that follows the story of a high school girl navigating through her life. The society that she lives in is heavily influenced by a mobile app that notifies the users about people in their vicinity who have romantic feelings for them. The drama series is actually based on a Korean webtoon titled ‘Joahamyeon Ullineun.’

An affable exploration of love in a technologically driven age, ‘Love Alarm’ is deeply rooted in Korean culture. It puts the light on adolescent love, basking in its innocence. The splendid locations of the series caught our attention, and we decided to revisit the places. Love blossoms in these places, and if you are curious about them, we have got you covered!

‘Love Alarm,’ being a Korean drama, was filmed in South Korea. It features some unique landmarks that are a striking feature of South Korean geography. The series features a beautiful mix of urban places that accentuates the tender romance between the characters. Let’s take a look at the specific filming locations!

‘Love Alarm’ was mostly filmed in Seoul, the capital city of South Korea. Seoul City Wall, which was a defensive structure during the middle ages, features in the series. The sprawling Seoul Plaza near Seoul’s City Hall serves as one of the filming locations. Other places where filming took place include A Place to Go, a café in Hapjeong in Mapo-gu district. Kim Jo-jo passes by the café on the way back from her job. 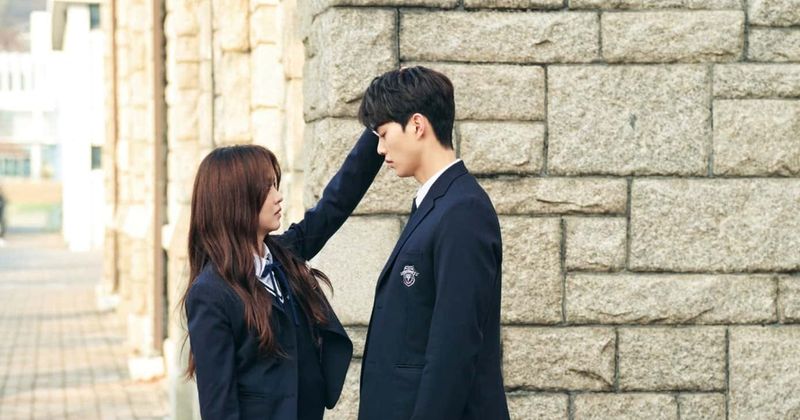 The Onemount Goyang, in Ilsanseo district, Broister, a clothing shop in Hapjeong, and the convenience store in Buam-dong in the Jongno district can also be spotted in ‘Love Alarm.’ Apart from these places, the production crew filmed certain sequences near La Retro, a clothing store in Hapjeong, and a house near Yeonman, a neighborhood in Seoul. 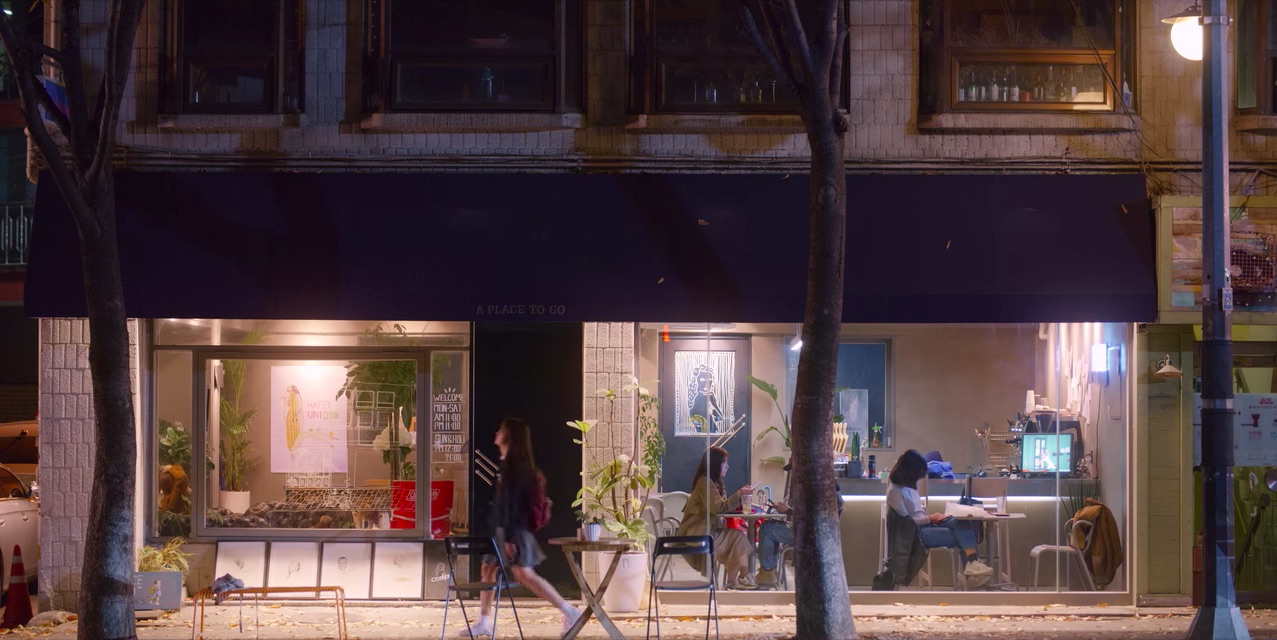 The Choong Ang High School doubled as the school where Kim Jo-jo, Lee Hye-yeong, and Hwang Sun-oh study. The building is located at the central street of Gye-dong in the Jongno District. It is also a part of the Bukchon Hanok Village. The Ewha Woman’s University’s library in Seodaemun-gu, Seoul, is featured in the series. An important landmark of Seoul where certain scenes were shot is the Gwangjin Bridge on the Han River. It connects the districts of Gwangjin-gu and Gangdong-gu.

In ‘Love Alarm,’ the school students venture out on a trip to Jeju Island, located in the Jeju Province of South Korea. The island is sometimes referred to as the Hawaii of South Korea and is a culturally significant place. It is a popular tourist destination that offers a beautiful view of its expansive beaches and volcanic landscape. The Jeju Loveland, a sculptural park dedicated to lovemaking and sex education, is located on the island. 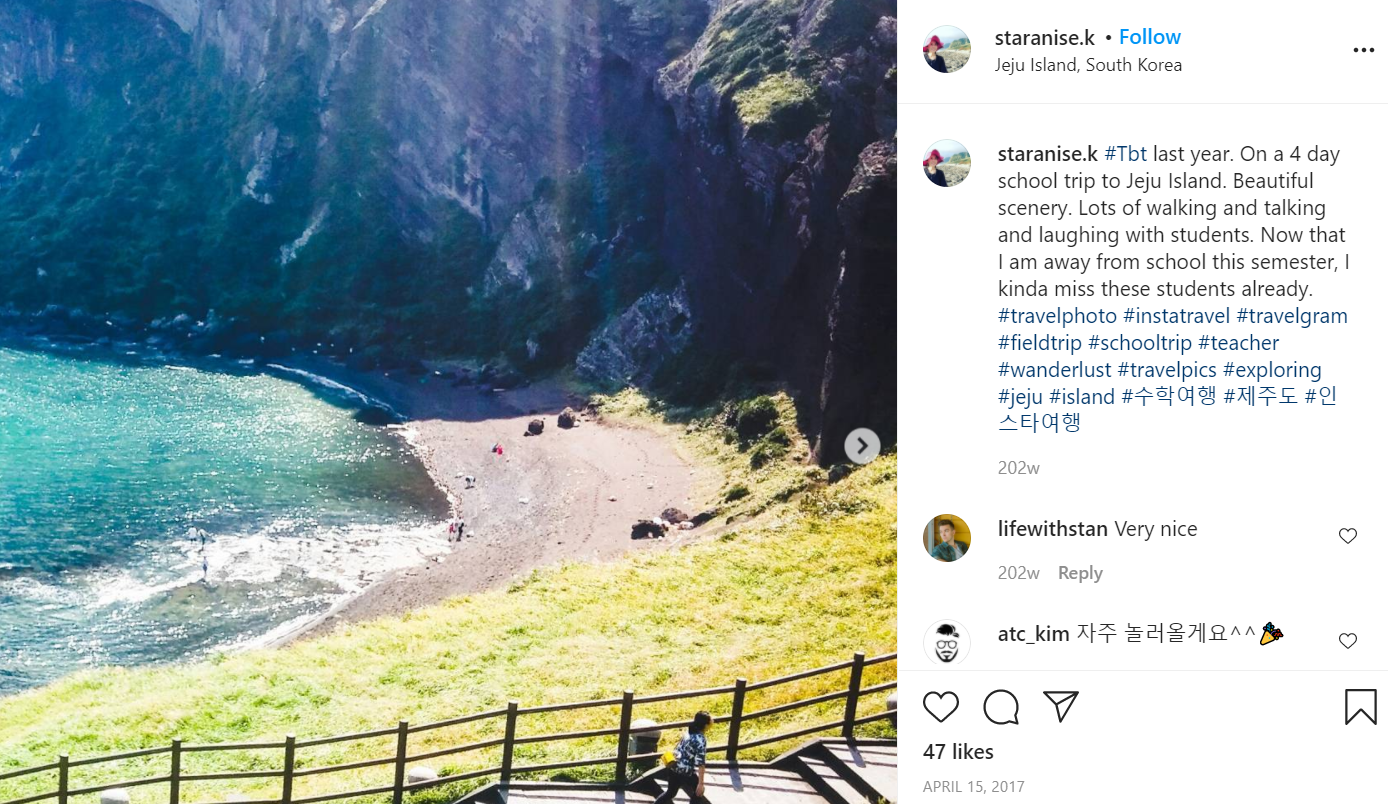