Where Was Love and Monsters Filmed? 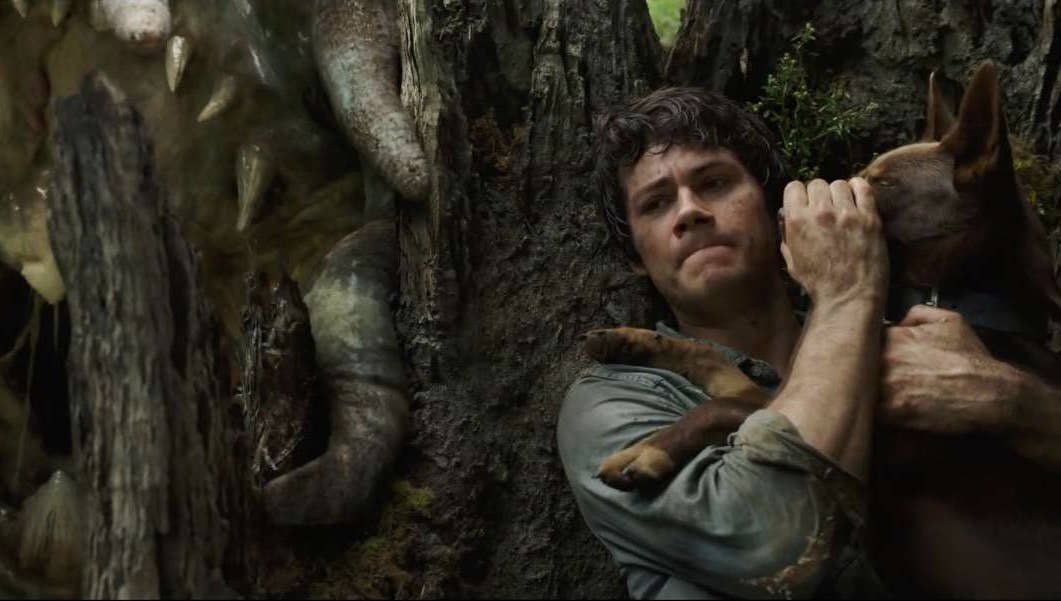 ‘Love and Monsters’ is a post-apocalyptic sci-fi family drama directed by Michael Matthews. Starring Dylan O’Brien (as Joel Dawson) and Jessica Henwick (as Aimee), the story follows a young man’s journey to his high school girlfriend across the monster-dominated terrain. Seven years after the ‘Monsterpocalypse,’ when all of humanity is forced to live underground, Joel decides that there is no reason to live there anymore. To see her again, he must travel 80 miles from the underground community he is a part of to the coastal community where she lives. Despite the dangers, the only thing that mattered to him is reuniting with Aimee.

‘Love and Monsters’ claims to have a pull factor for viewers of all age groups. Joel is ill-equipped to deal with all that is out there and yet he takes the chance, making it a coming-of-age experience for him. He is backed by a loving community that looks out for him and his friends Clyde (Michael Rooker) and Minnow (Ariana Greenblatt). Despite being set in the post-apocalyptic world, it is not a gloomy one and that is what makes the film unique.

‘Love and Monsters’ is largely filmed in different parts of Queensland, including Mount Cotton (in Redland), Brisbane, Gold Coast, and its suburbs in Southport. Some of the in-studio scenes were filmed at Screen Queensland Studios, Hemmant in Queensland. The actors especially enjoyed filming  at Gold Coast as they would go for a swim,watch the sunset and then have dinner together, after wrapping up for the day.

Being a sci-fi, it is expected that there will be a lot of visual effects but the director, Michael Matthews, wanted to keep things as real and practical as possible. The characters didn’t need to look like they were trained in martial arts but had to keep their movements raw and real. They even tried to keep the monsters very practical. Borrowing the ideas from what we see around us like snails, insects, and frogs; the monsters needed to look like a mutated version of them. They were careful to avoid making it look very puppet-like, so people were operating the movements of the monsters to avoid overdoing the special effects. So they had to work on the textures and colors of the creatures. Michael Matthews gave more importance to the world they were living in and not just the monsters being there for the sake of it, in an alien environment. He wanted the earth to be their natural environment, suggestive of what the planet would look like without human interference.

Lachlan Milne, the director of photography, felt that the landscape of Australia was perfect because it is natural and majestic. It could look futuristic, it could like another planet, and it looked like anything could live there. They didn’t want the landscape to look artificial, and needed to merge well with the world we currently live in but more lush and overgrown.

Dogs that play the character of Boy are two Australian kelpies – Hero and Dodge. Hero was the main actor and Dodge, his double. Dylan had to build an offset relationship with them, so that they were comfortable acting with him. The trainer had trained them for weeks to do all the things in the script, and a big part of Dylan’s preparation was practicing the scenes with them. Every day he was greeted with much love and excitement from the dogs and received a lot of emotional support from them.