Where Was Love, Guaranteed Filmed? 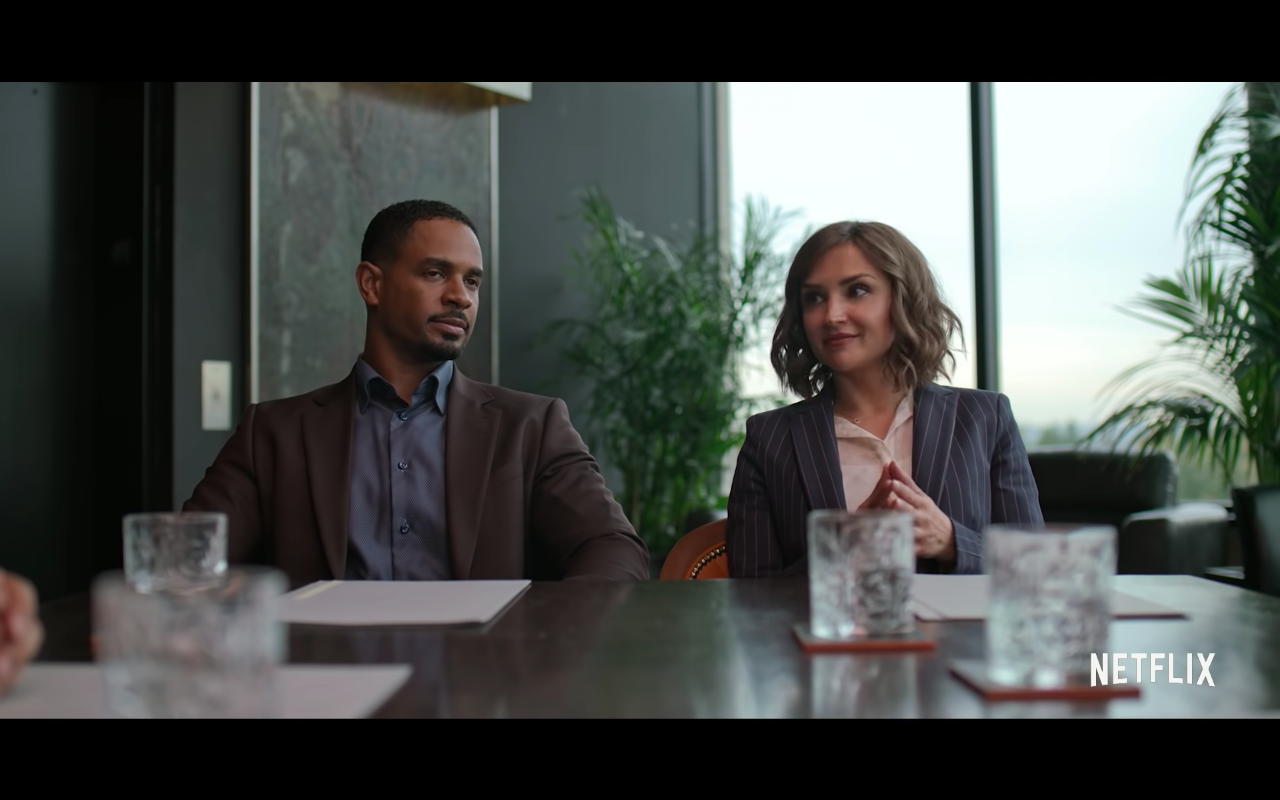 ‘Love, Guaranteed’ is a romantic comedy movie streaming on Netflix, and it stars Rachel Leigh Cook as Susan, a lawyer that takes a case against an online dating site to save her small law firm. Her client Nick, played by Damon Wayans Jr., has been on more than 900 dates but still hasn’t found the one, despite the company claiming that they guarantee love. So, he decides to sue the dating site for false advertising. The two then figure out their feelings for each other while trying to win the case against the billion-dollar enterprise.

This rom-com is directed by Mark Steven Johnson and the filming took place in Canada, mostly in and around Vancouver. For a story that is primarily putting the concept of love and its availability on trial, the beautiful city made an excellent backdrop. Substantial subsidies are also offered to production houses and hence, it would make sense for filmmakers to take advantage of this as well. Locals were also employed in smaller roles as and when necessary.

The filming of Love, Guaranteed took place around Vancouver. The city is known as North Hollywood because of the billion-dollar entertainment industry that it houses. There are a plethora of accoladed American shows to have been filmed here. Thus, it only feels fitting that the millennial rom-com was shot in the area. The Vancouver Art Gallery also features in the list of filming venues for the film.

The production team worked with local businesses to accommodate members of the community, and according to the tweet posted below, a notice had been shared with people about the potential disruptions, and the steps taken to minimize the disturbance. Gastown is a neighborhood in Vancouver and is a prominent shopping and eating destination as well. In this area, the seafood restaurant Coquille Fine Seafood was primarily used for filming, and its exact address is 181 Carrall Street. The notice even mentioned that while most of the filming was taking place inside the restaurant, some scenes were filmed on the west sidewalk of 100 block Carrall Street. The Vancouver Police Department also assisted with safety and traffic control while the production team was on location.

Maple Ridge is a city in British Columbia, and some scenes were also filmed here, on 224 Street, near the Lougheed Highway and Dewdney Trunk Road. The city is otherwise known for its tourist attractions, grand national parks, and scenic beauty. Republica Coffee Roasters, located in Gasoline Alley in Fort Langley, was also used as a filming spot.