Where Was Love Hard Filmed? 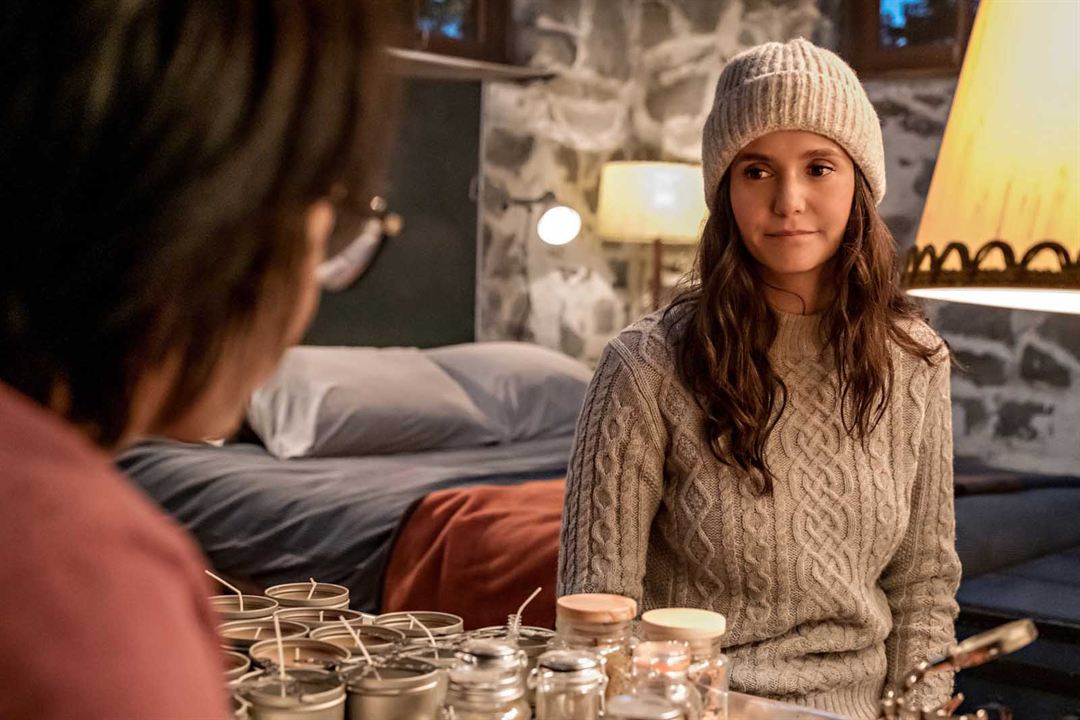 Directed by Hernán Jiménez and written by Danny Mackey and Rebecca Ewing, ‘Love Hard’ is a heart-warming rom-com film that oozes a gooey feel-good ambiance. Romantic comedies are highly accessible and relatable as a genre, and when mixed with a quirky plot, the desired effect increases tenfold. This movie follows a young woman who is over the moon to find her soulmate on a dating app. Hoping to give him a Christmas surprise, she travels to meet her Prince Charming.

However, her excitement changes to disappointment when she finds out that she has been catfished – and the premise makes for a hilarious and timely genre exercise. While the movie reflects upon the dangers of online dating, it does so while highlighting the location. The movie unfolds in Los Angeles and New York at Christmastime. But you may be eager to know more about the places where the movie was actually filmed. In that case, you may rely on us.

‘Love Hard’ was filmed in its entirety in Canada, especially in the province of British Columbia. Principal photography reportedly commenced in early October 2020 and wrapped up by the latter half of November 2020. Although the storyline is a classic West Coast meets East Coast rom-com, the director chose to film in British Columbia. The Canadian film production industry has seen drastic prosperity in the twenty-first century and has come to be known as the “Hollywood of the North.”

Thanks to the diverse natural landscapes, global standard production houses, and an army of talented technicians, Canada has become one of the most coveted production locations preferred by international directors and producers. Moreover, the lucrative tax credit program promoted by the local government alleviates some stress of the producers. Let us now take you to the specific locations where the movie was shot!

Most of the movie was filmed in Vancouver, a sprawling coastal metropolis in the Lower Mainland region of British Columbia. Vancouver is a popular filming location due to its mountainous backdrop, vast parks, and state-of-the-art production studios. Some scenes were additionally filmed in the neighboring area of Burnaby, a city situated in the center of the Burrard Peninsula. Part of Metro Vancouver, it is only around 13 kilometers away from downtown Vancouver. 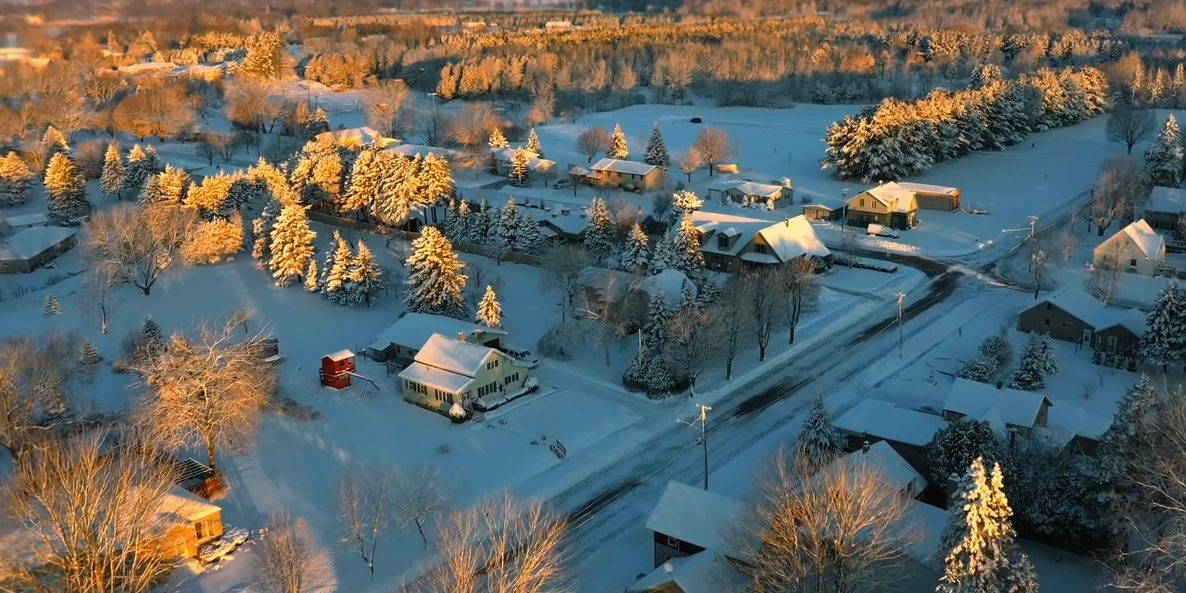 The crew also ventured out to film scenes in Agassiz, a small community situated in the Eastern Fraser Valley in British Columbia. Some scenes were filmed in Nations Creations located at 6958 Pioneer Avenue in the area. Owned and operated by the Seabird Island First Nations community, the store features indigenous arts and crafts by First Nations artists. The crew used the interiors as well as the exteriors for filming.