Where Was Marauders Filmed?

Directed by Steven C. Miller, ‘Marauders’ is a 2016 crime-thriller film that follows Meloni’s FBI agent and his team as they try to find an untraceable group of bank robbers. The masked robbers pull off a daring bank heist, robbing a bank owned by Bruce Willis’ character and murdering the bank manager. They then proceed to commit more similar crimes, with the authorities hot on their trail.

As the FBI agents dig deeper and close in on the robbers, they uncover a bigger, deadlier conspiracy at play. It features a talented cast comprising Christopher Meloni, Bruce Willis, Dave Bautista, and Adrian Grenier. If you’re wondering where the action movie was shot, you’ve come to the right place. Here is all you need to know about the filming locations of ‘Marauders.’

The story of ‘Marauders’ is set in the city of Cincinnati, Ohio, and it was filmed entirely on location in the Queen City. Here are more details about the specific areas where filming for ‘Marauders’ took place.

‘Marauders’ was filmed entirely in the city of Cincinnati, Ohio, with several scenes shot in Downtown Cincinnati and the working-class neighborhood of Over-the-Rhine. The opening scene gives a sweeping aerial view of the city’s recognizable skyline, with the John A. Roebling Suspension Bridge clearly visible along with the streets of Newport, the Great American Ball Park, and the Great American Tower. The place where the robbers assemble right before their first bank heist is the Dixie Terminal Building.

The Stock Yards Bank & Trust at 101 W 4th Street, Cincinnati, was transformed into Hubert National Bank for the purpose of filming the heist scene. There are chase sequences that were filmed through the streets of Over-the-Rhine and its brewery tunnels. Scenes were also filmed at Arnold’s Bar and Grill located at 210 E 8th Street and the Art Academy of Cincinnati at 1212 Jackson Street. 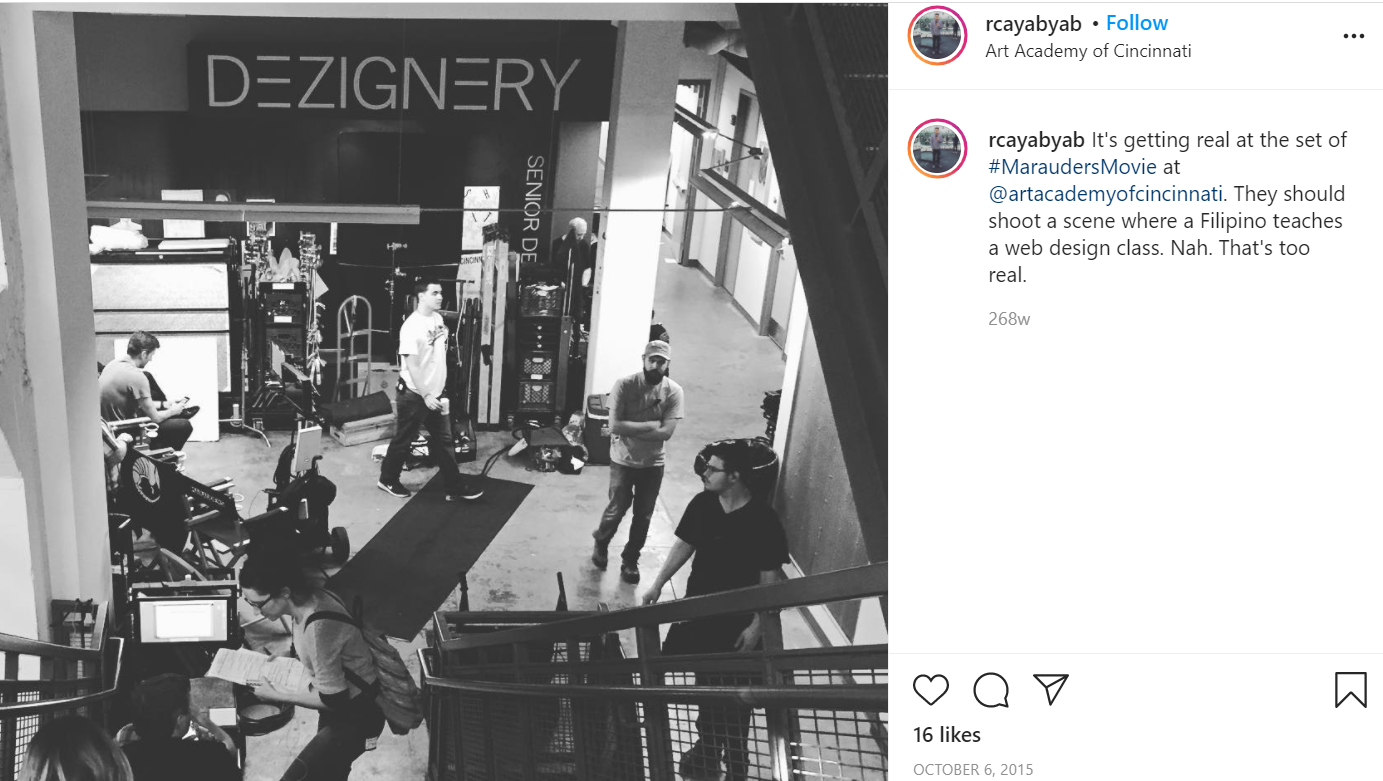 The climax of ‘Marauders’ was filmed at Nicholson’s Tavern and Pub, which is situated at 625 Walnut Street. Apart from that, the Clay Wade Bailey Bridge, the Carew Tower (41 W 5th Street), and the Renaissance Cincinnati Downtown Hotel (36 E 4th Street) also feature prominently. 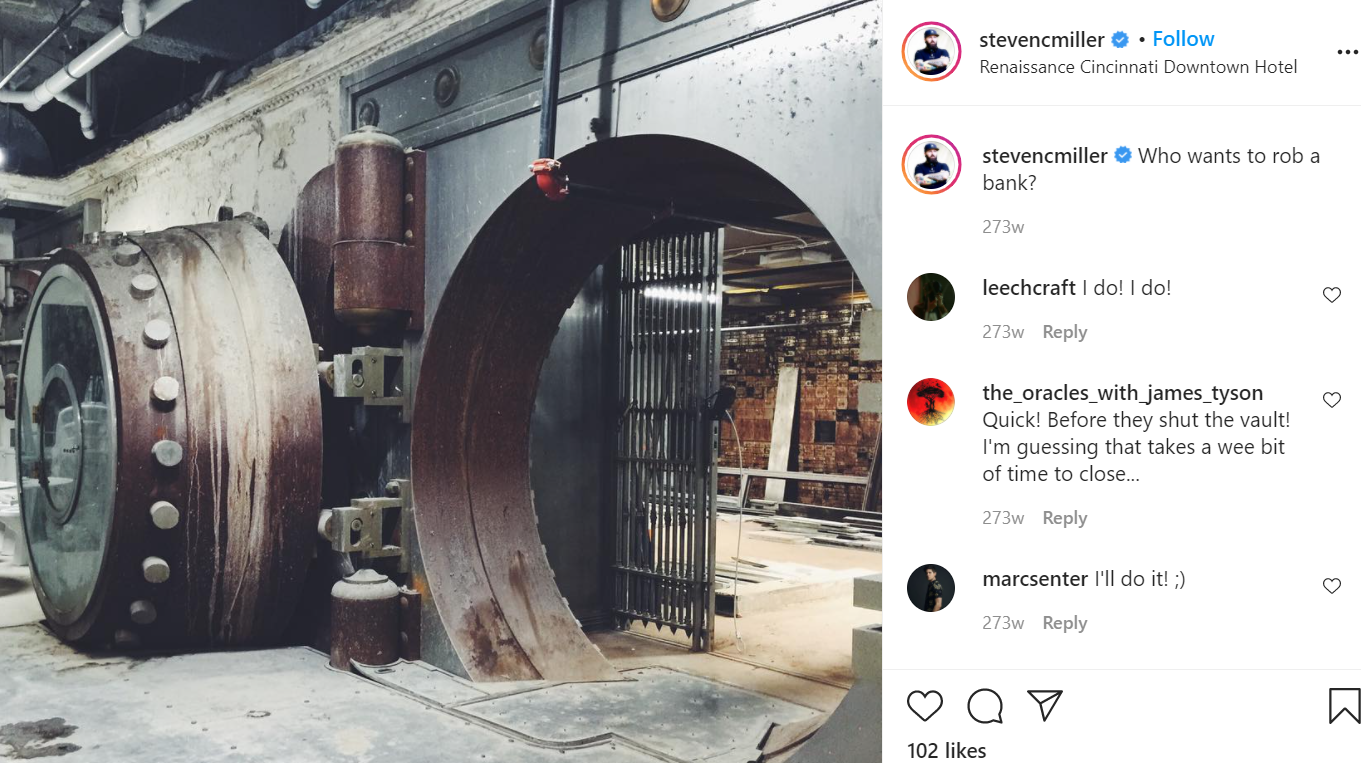