Where Was Married At First Sight Australia Season 9 Filmed? 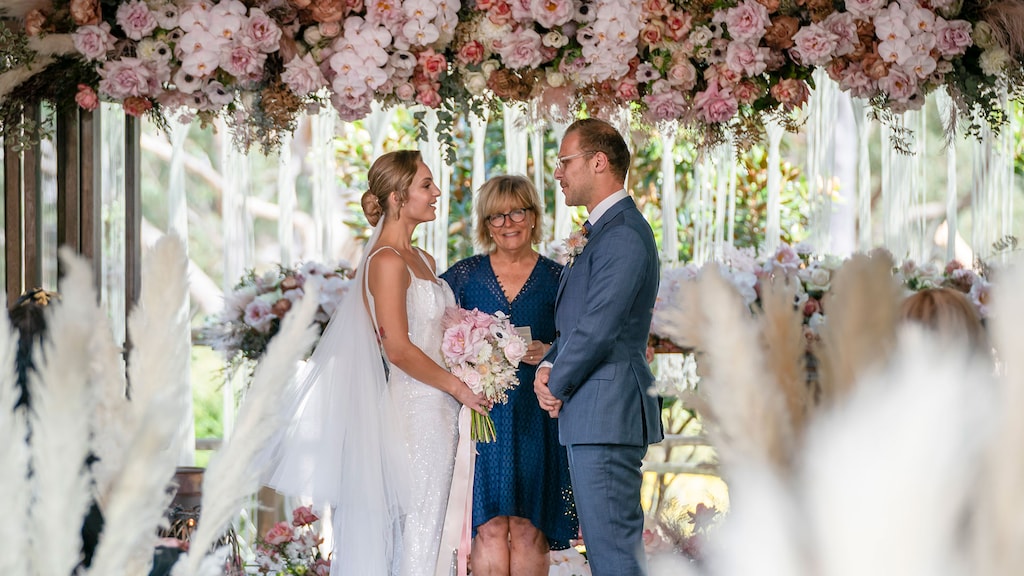 ‘Married at First Sight’ is an Australian reality series based on the long-running eponymous Danish show. It involves several strangers paired together by experts to take part in an experimental marriage. The paired couples get married at the altar and spend some time together while being given a choice to either stay or leave the marriage each week. Every stage of the relationship focuses on developing a strong foundation, and all that real marriages take to work.

Like the first eight installments of the Australian show, season 9 was also filmed in various scenic and luxurious-looking sites. This has naturally got viewers curious about the filming locations. If you are one of them, don’t worry! We have got you covered.

‘Married at First Sight Australia’ season 9 was filmed in New South Wales, Australia. The principal photography was supposed to commence in September 2021, but the dates were advanced. Filming kicked off around August 2021 and wrapped up by the end of November 2021. During the filming process, several important measures were taken in order to ensure the safety of every cast and crew member.

New South Wales has served as a filming site for several movies and TV shows over the years, such as ‘Independence Day’ and ‘The Great Gatsby.’ Eager to learn more about the specific locations used in the reality series? Here is all the information regarding the same!

A major chunk of ‘Married at First Sight Australia’ season 9 was filmed in Sydney. The production team traveled to different locations to shoot the weddings of the couples. Carriageworks, located at 245 Wilson Street in Eveleigh, is one of the locations where cast members Tamara and Brent got married. Some important sequences were possibly lensed at Hilton Sydney, which is situated at 488 George Street. 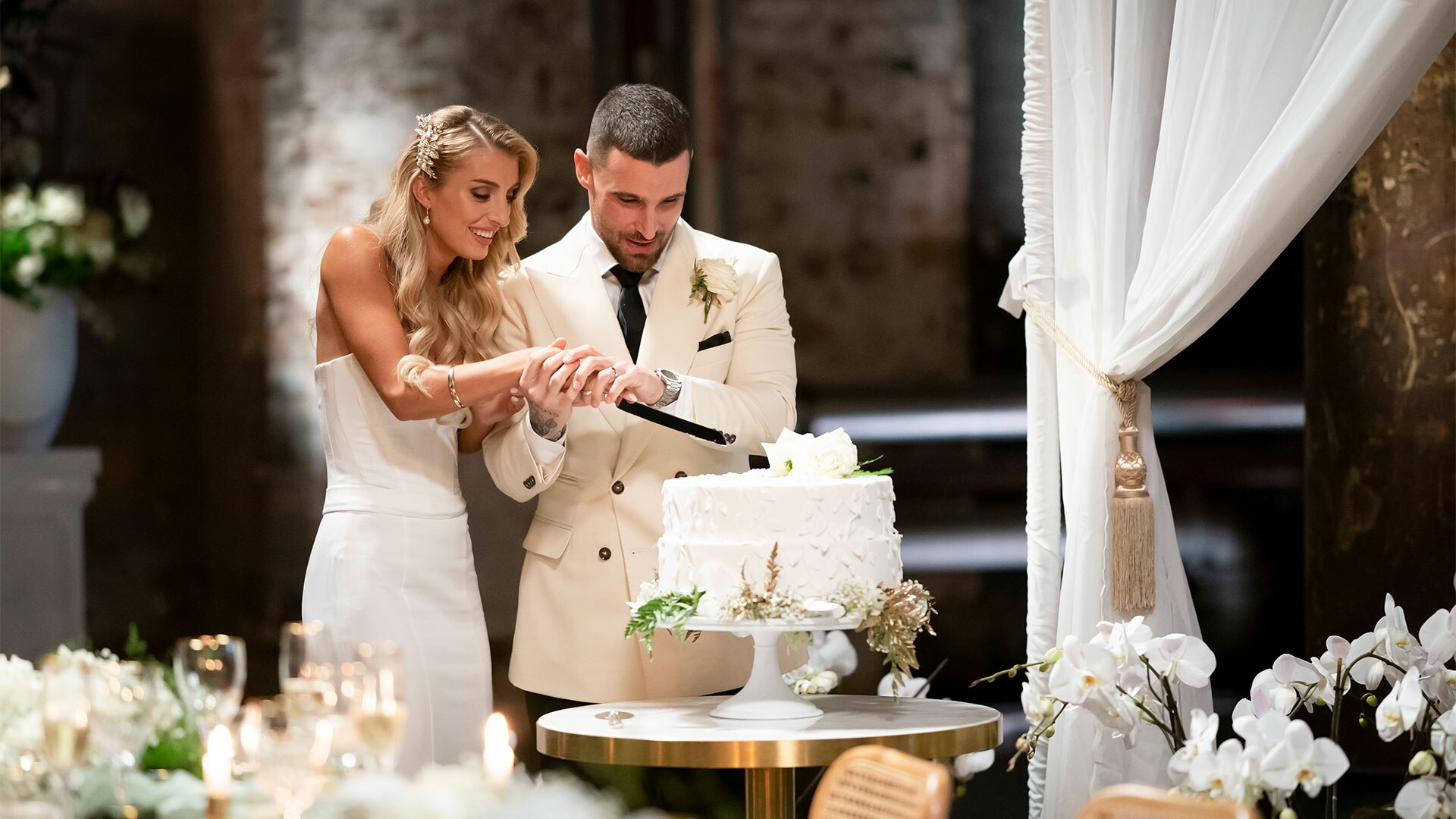 Usually, couples stay together for a few weeks following their wedding. So, the production put them up at SKYE Suites Sydney while filming the ninth season. The luxurious hotel is located at 300 Kent Street. Moreover, Curzon Hall serves as another filming site as several couples tied the knot at the beautiful venue. It is located at at 53 Agincourt Road in Marsfield, which is a suburb of Sydney. 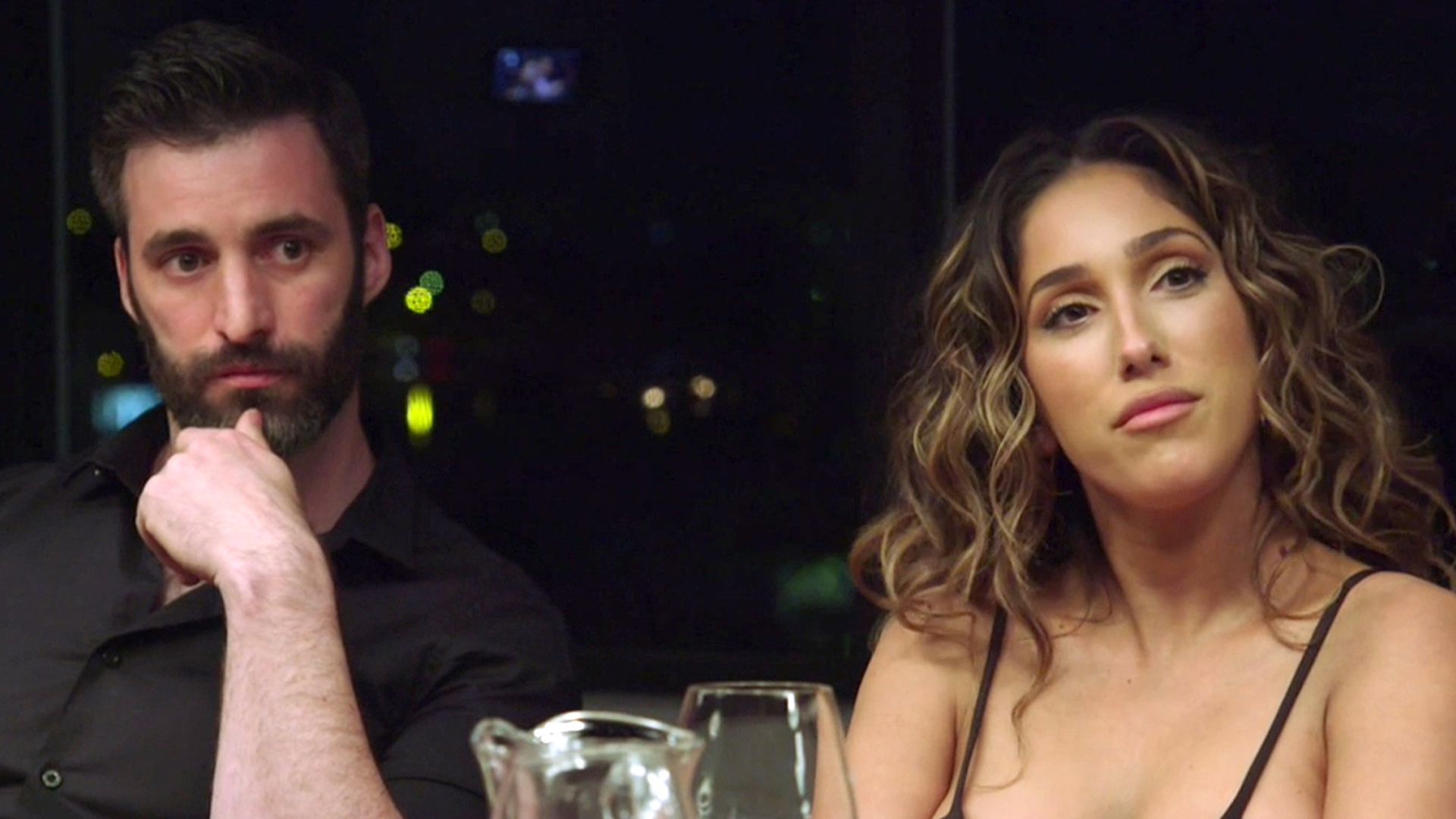 The entertaining and chaos-fueled dinner parties for season 9 took place at Lilyfield, a Sydney suburb. The trendy yet family-friendly area is also popular among food lovers. It offers a wide range of cuisines given the cultural and ethnic diversity of the area.

The production team hired a warehouse in Lilyfield, as they usually do, and transformed it to be used as the place where couples meet up for drinks, to dine, and the commitment ceremonies. The property is owned by Legs on the Wall, which is a group that specializes in physical theater and owns several pockets of the industrial estate. The loft space that the team hired is about 1200 square metres.

Other Locations in New South Wales

Besides Sydney, several other locations in New South Wales served as production sites for season 9 of the Australian reality show. The Sydney Polo Club in Richmond hosted the weddings of two couples – Jessica and Daniel as well as Selin and Anthony. Couples went for their honeymoon to different places, including Berry, Hunter Valley, Palm Beach, Arcadia, and Hawkesbury to name a few.