Where Was Lifetime’s Merry Liddle Christmas Filmed? Who is in the Cast? 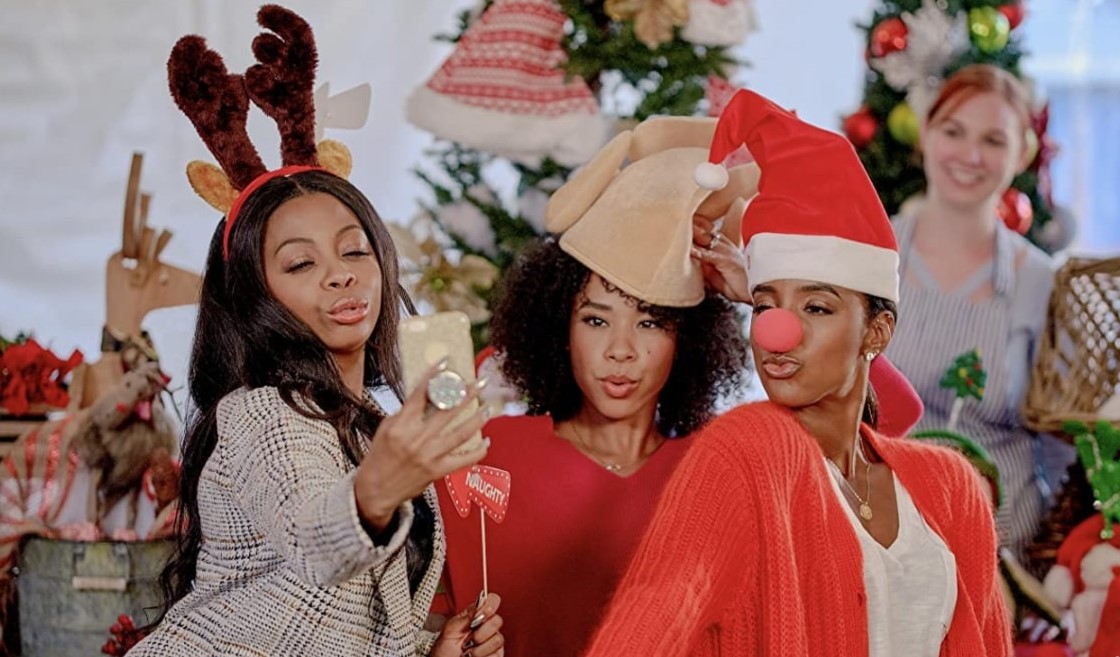 Directed by Bosede Williams, Lifetime’s ‘Merry Liddle Christmas’ narrates the story of a successful woman, Jacquie Liddle, who tries to upend the dysfunctionality of her family in order to make them ready for a fancy video shoot of “the perfect Christmas.” However, the family drama continues to ruin the spirit of Christmas, and on top of that, her dynamic with their new neighbor makes her question her perspective on dating.

The principal photography for ‘Merry Liddle Christmas’ started on August 26, 2019, and ended on September 13, 2019. If you want to know where this movie was filmed, we’d like to tell you that this heartwarming Christmas flick was shot over different locations in Vancouver, British Columbia. Let’s take a look at the specific filming details!

When we think of Christmas movies and the locations featured in them, one of the first words that come to our mind is the city of Vancouver. Such is its popularity as a filming location. Major Lifetime and Hallmark movies have been filmed in the dreamy expanse of the city. ‘Merry Liddle Christmas’ is no exception, as the beauty of Vancouver is visible throughout the movie. 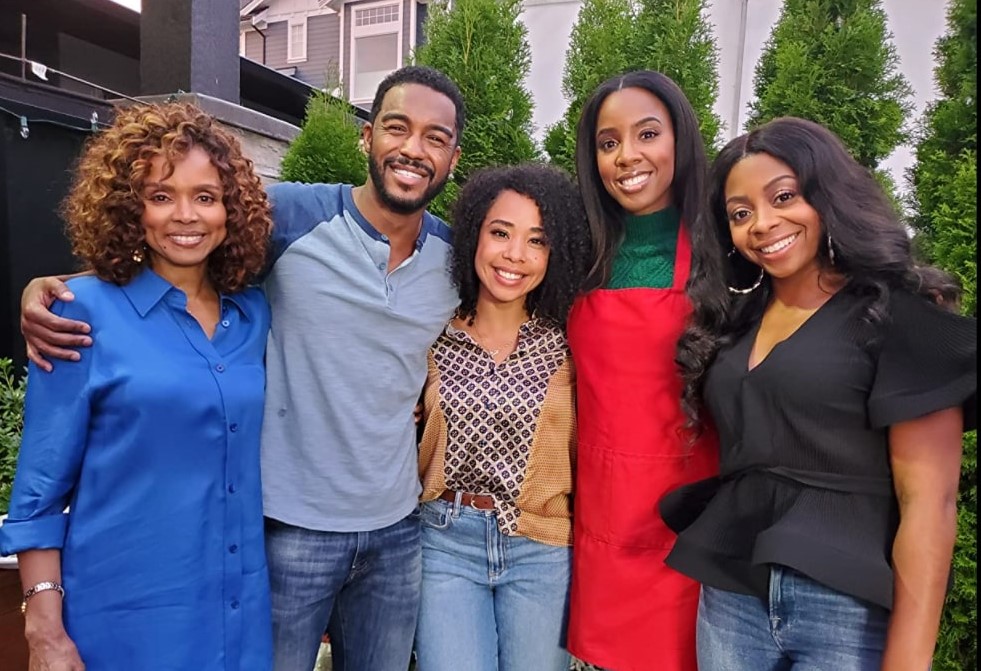 A few scenes were shot in their studio, namely Liddle Road Productions II Ltd located in 1950 Franklin Street. The production seemingly accommodated around 40 crew members that toiled away through long hours of shooting. Other Lifetime movies filmed in the beautiful city of Vancouver include ‘A Very Vintage Christmas’ and ‘A Royal Romance.’ The sequel of ‘Merry Liddle Christmas,’ titled ‘Merry Liddle Christmas Wedding’ was also shot in Vancouver.

Shooting Christmas TV movies in Vancouver is serious business for Hallmark and Lifetime productions that more or less thrive on the film industry of this area. Shawn Williamson, Partner and Executive Producer of Lighthouse Pictures Inc., also remarked how Vancouver seems to have found a niche, and there is a hoard of movies that could be produced at a reasonable budget.

The cast of ‘Merry Liddle Christmas’ includes actress Kelly Rowland as Jacquie Liddle, a successful tech entrepreneur who wants to change the air of her toxic household. Rowland is also a famous singer, songwriter, and music composer. She has prestigious music awards to her credit, including several Billboard Music Awards and Grammy Awards. As an actor, she is mostly known for ‘Freddy vs. Jason,’ ‘About Time,’ and ‘American Soul.’