Where Was My Brothers’ Crossing Filmed? 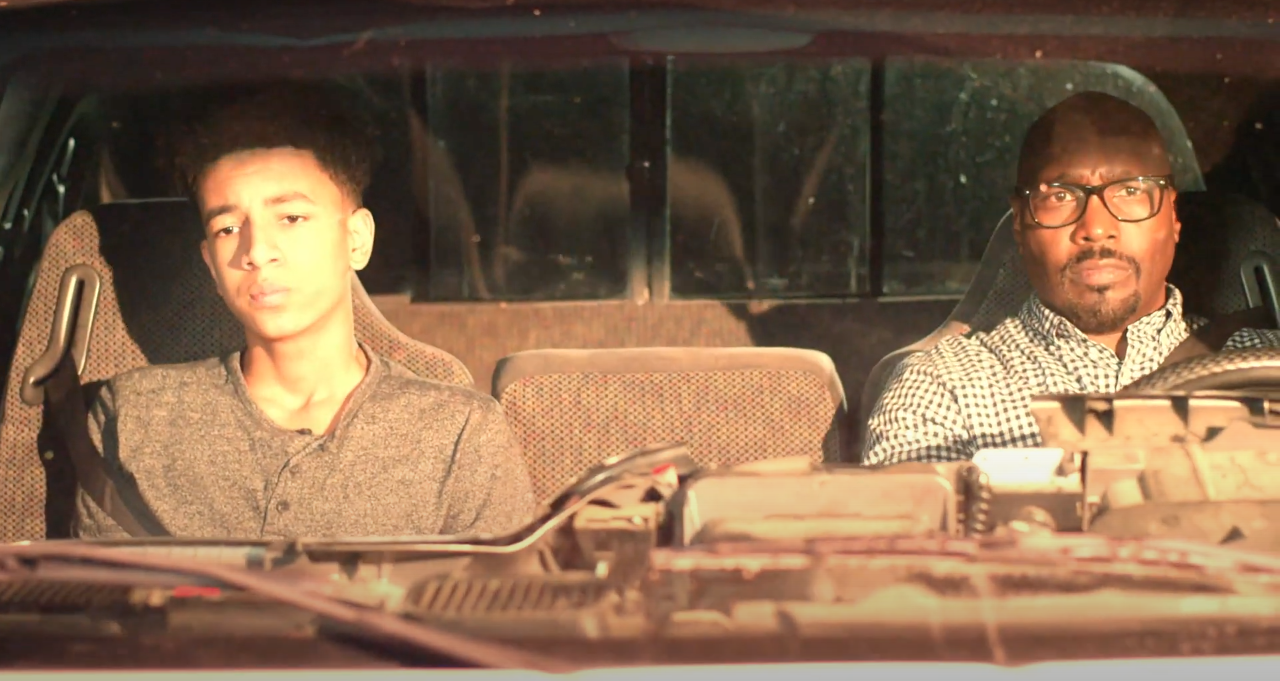 ‘My Brothers’ Crossing’ is a drama movie that deals with the themes of death, loss, grief, and forgiveness. It is based on real events that transpired on August 2015, when Pam and Bobby Clark (who were on a motorcycle) met with an accident on a turn where J.T. Clark (in a pickup truck) was also approaching. The couple lost their lives, while the latter survived. What ensued from the tragedy was a beautiful story of forgiveness, family, and love, which is narrated in a subsequent book called ‘In the Blink of An Eye: Forgiveness in Black and White.’ by J.T. and Terri Lee Clark. Now, director Ricky Borba is bringing the story to the big screen.

‘My Brothers’ Crossing’ is filmed in Virginia, mostly in and around Franklin County. The best part about the film’s shooting was that the makers uploaded everything they possibly could on social media, thereby giving honest updates to the very community that supported this endeavor since the very start.

Boones Mill, Rocky Mount, Stanleytown, Bassett, and Martinsville were the prominent locations used for filming. Ricky Borba said, “Every place we’re filming is the actual location from the real life events that happened, from the accident scene, to the court house.” A crew of two dozen people, from places like Los Angeles, New York, Chicago, Cincinnati, were hired to come in for the shoot. They stayed in Rocky Mount for the duration of filming. Moreover, while the lead roles were given to professional actors, the other roles were filled in from auditions that were held in the area.

A post shared by My Brothers' Crossing Movie (@mybrotherscrossingmovie)

Terri Lee Clark also said, “You’ll see in our movie it starts out with the riots in Baltimore that were going on five years ago during this fatal accident, and to have all of this transpiring again — it’s just evidence of God’s timing in all of this to hopefully bring people together in the world to show that there is no color.” The movie was shot locally. Filming took place at the Boones Mill Fire Department and the Henry County Sheriff’s Office. Moreover, the Henry County Courthouse was used to film an extremely touching scene where Bobby’s son meets J.T. Clark. There, he reads him a letter that his father had written on the morning of the accident.

The support of the local community was paramount in the completion of the project. Speaking about the process (and also the executive producer Tony D. White) Charles Roark, of Hollywood Cinema, said, “I think this could be big for our area. I believe Tony’s the real deal. … I know how extensive they are doing this job, shooting it with three directions and the filming lighting they’re putting in. It’s going to look really good on film. Isn’t that exciting?

Read More: Is My Brothers’ Crossing a True Story?