Where is My Lottery Dream Home Filmed? 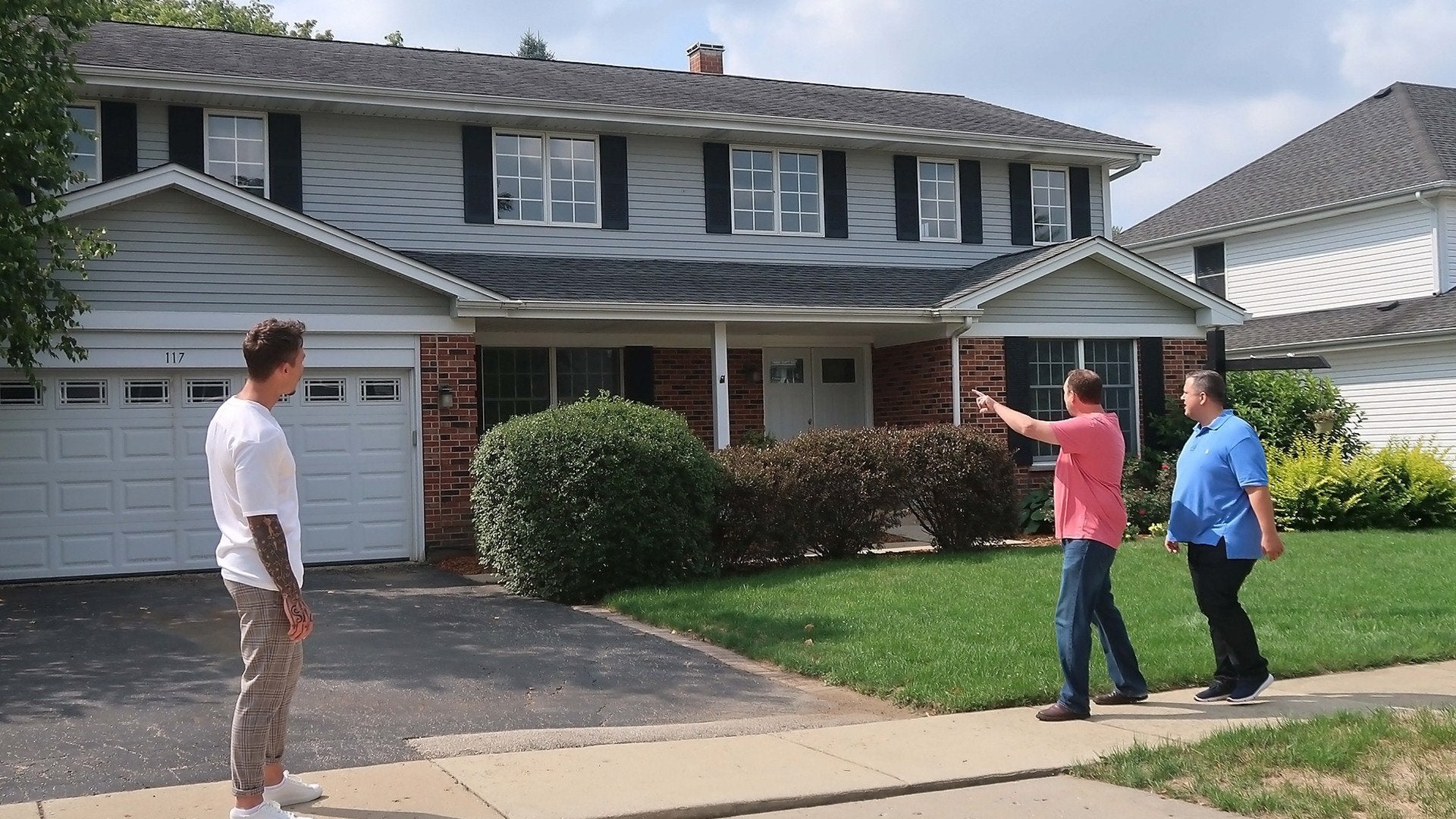 The popularity of reality TV shows among audiences is always on the rise, and to be able to supply new shows to meet the ever-increasing demands, showmakers and TV networks always need to come out with fresh new content. ‘My Lottery Dream Home‘ is one such series that shows us some of the best houses across America.

The makers of the show have added a nice spin to the concept by introducing a host who goes around looking at such places with lottery winners who want to move out of their houses in order to live life king-size. The show started off in 2015 with David Bromstad serving as host. The best part of this series is that it is not location-specific at all, and moves across America, looking for stunning new homes for lottery winners.

HGTV has now proved itself to be the master of house-hunting shows, having premiered so many of them on the network over the years. HGTV keeps churning out shows with more or less similar themes, but despite the stagnancy in creativity this creates, it cannot be denied that such shows are extremely popular with the general public. This is the sole reason HGTV ends up releasing a couple of seasons for most of these shows every year.

In what could otherwise have been a mundane watch, host David Bromstad excites things up with his charming personality, great sense of humor, and of course, amazing houses that he takes the guests to. Each of these house hunters has his/her own specific requirements, but most of them are mainly looking for large houses in suburban areas. In some cases, we do get to see houses in places like New York or Las Vegas, but that does not happen very frequently.

While discussing the shooting locations of ‘My Lottery Dream Home’, do note that this series is based on lottery winners, and as you can rightly guess, winning a lottery is something that doesn’t happen very frequently. This means that the show has to travel across America looking for people who have won lotteries and are also looking for new houses. Now for this to work, the show needs to be filmed with a very small crew so that traveling is never a concern. And this is the reason ‘My Lottery Dream Home’ works like a vlog.

There is a relatable factor about the guests on this show as most of them are middle-class people who have suddenly got hold of some huge amounts of cash. Their excitement to finally be able to live the dream and give their children a better upbringing than what they had received is something truly sweet. However, some of them also drop in with pretty demanding wish lists. Sharing his thoughts on the impossibly difficult task of trying to fulfill the wishes of the guests, Bromstad said in an interview, “It’s hard to fulfill because they’re still starry-eyed about winning millions of dollars. When it comes down to style and location, though, it’s hard to get what they like or what they want out of them. To teach them the difference between styles and design terms can also be difficult.”

While Bromstad does go all around the country trying to show recent lottery winners the best houses they can buy, it so happens sometimes that a couple of back-to-back episodes are based in the same state. We can see this in the first two episodes of Season 4, both of which take place in Florida. Season 8’s first episode, entitled ‘Winner Winner Chicken Dinner’, is set in the suburbs of Spring Hill, Florida, where David is taking Patty, who has suddenly become the owner of $1 million, to look for a home of her choice. The area where David takes Patty is known as the “Adventure Coast” and is only a short drive away from Tampa.

‘My Lottery Dream Home’ stands out as a series because it gives ordinary people a chance to live extraordinary lives. These people have hardly ever experienced luxury, and while investing a huge part of their winnings in a house, they want to be as sure as possible. Here we get to see houses from all around the country, the natural beauty of these places, and of course the immense planning and work that needs to go behind finally selecting a place that you can call home.