Where Was Napoleon Dynamite Filmed? 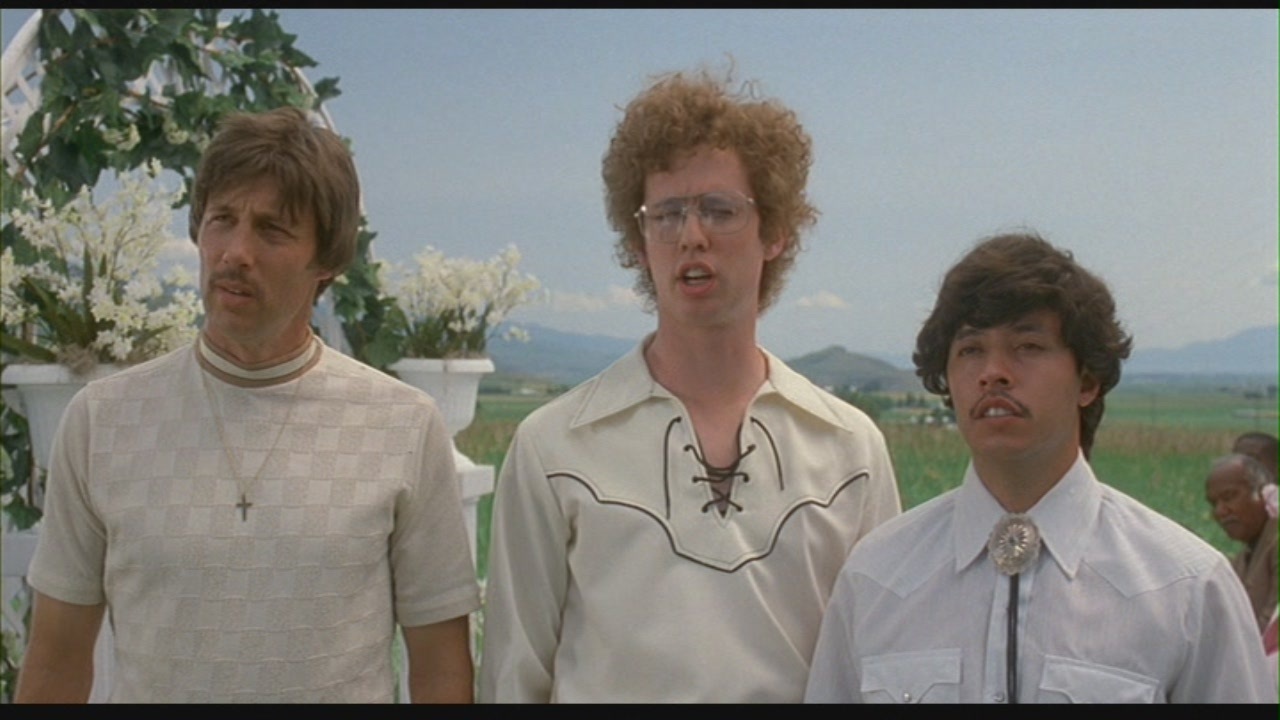 Directed by Jared Hess, ‘Napoleon Dynamite’ is a cult classic indie bildungsroman comedy with a nostalgia-tinted music score, and the quirk of Jon Heder as the eponymous character makes it interesting. A nerdy Sundance gem told in the vein of a Wes Anderson film, the story revolves around Napoleon’s enthusiastic life in the tranquil town of Preston, Idaho. He tries to help out his friend Pedro and his brother Kip in their misadventures, only to get a lesson in life in his own moment of epiphany. Shrouded in a characteristic yellow hue, the film speaks the story of a generation. If you are looking for the filming locations of ‘Napoleon Dynamite,’ we are happy to provide you with the details.

‘Napoleon Dynamite’ was filmed entirely in the US, in the Franklin County region of Idaho. Filming began in July 2003 and was wrapped up by August of the same year. Operating on a constricted budget, the director chose to film on location in and around the town where the narrative is based. The film is mostly autobiographical, and some of Hess’s friends even helped him out in revisiting his childhood neighborhood. Let us now take you to the specific filming locations.

Most parts of the film are set in the small town of Preston, which is situated on the southern border of Idaho, on Highway 91, right above the neighboring state of Utah. Napoleon lives with his brother and grandma at 1447 East 800 North Road, in the northeastern part of the town. 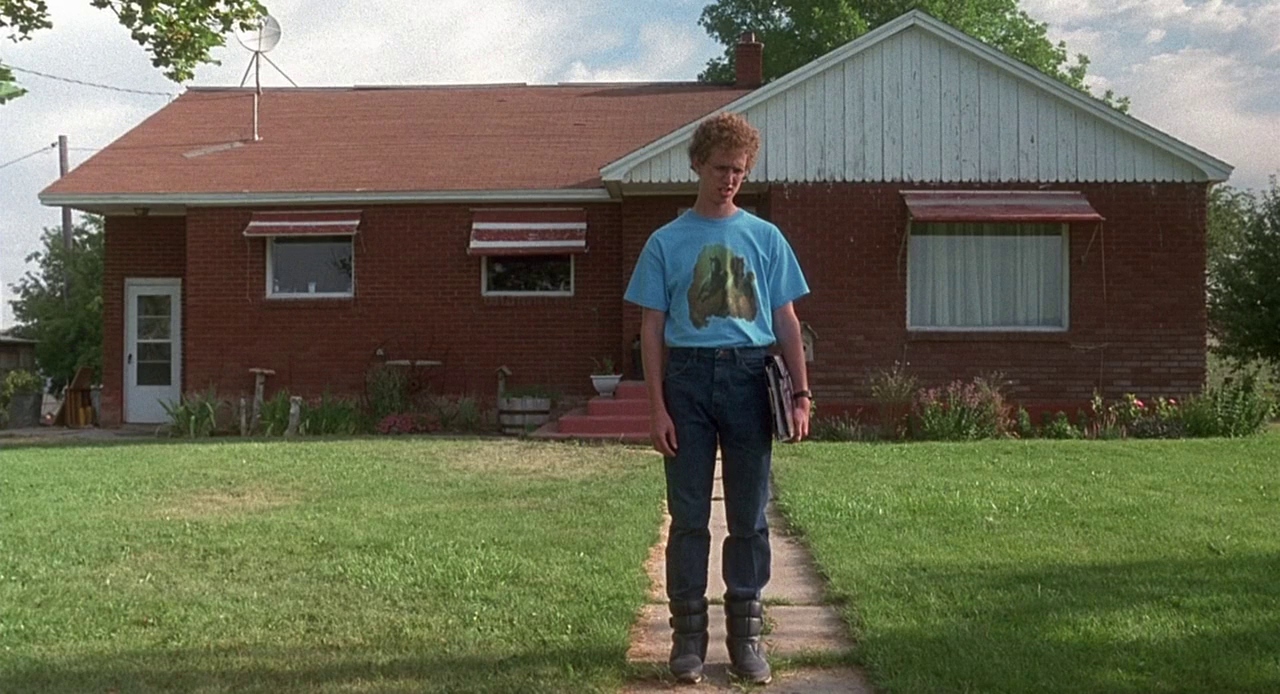 Napoleon attends school at Preston High School, situated at 151 East 2nd South in Preston. Newly arrived Pedro’s house is close to the school, at 59 South 2nd East. Pedro leaves a cake for his opponent for class president Summer Wheatley at 3384 South Parkinson Road. Meanwhile, Napoleon presents a portrait to his crush Trisha, to make her go to the prom. Trisha’s house bears the address of 253 South 2600 East. Napoleon buys his dream suit at Deseret Industries Thrift Store at 36 South State Street. In fact, most of the wardrobe used in the film was sourced from the thrift store to minimize the budget. 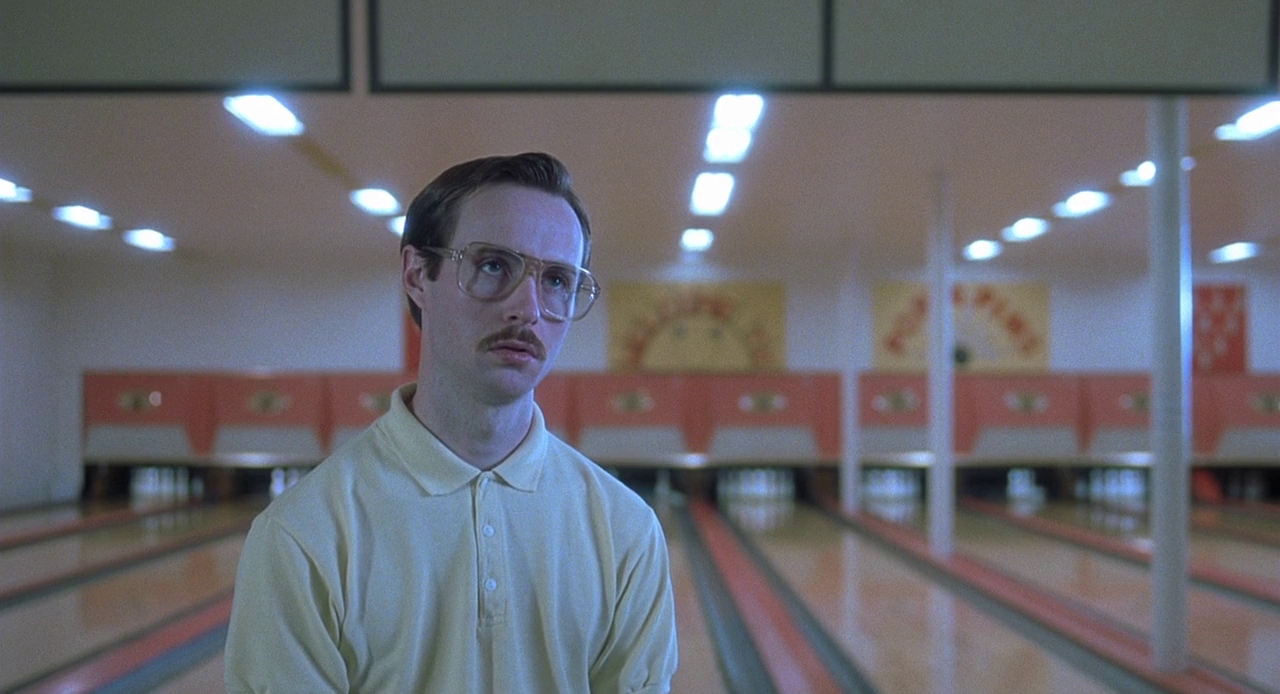 The bowling alley shown at the end of the film is Pop’n Pin Lanes at 411 South Highway 91. The post-credit sequence of Kip’s marriage with his online girlfriend was shot at Lamont Reservoir, which is located east of the town.

The chicken farm where Napoleon and his friends achieve a small feat is Ritewood Inc., an egg vendor located at 3643 South 4000 East in Franklin, Idaho. 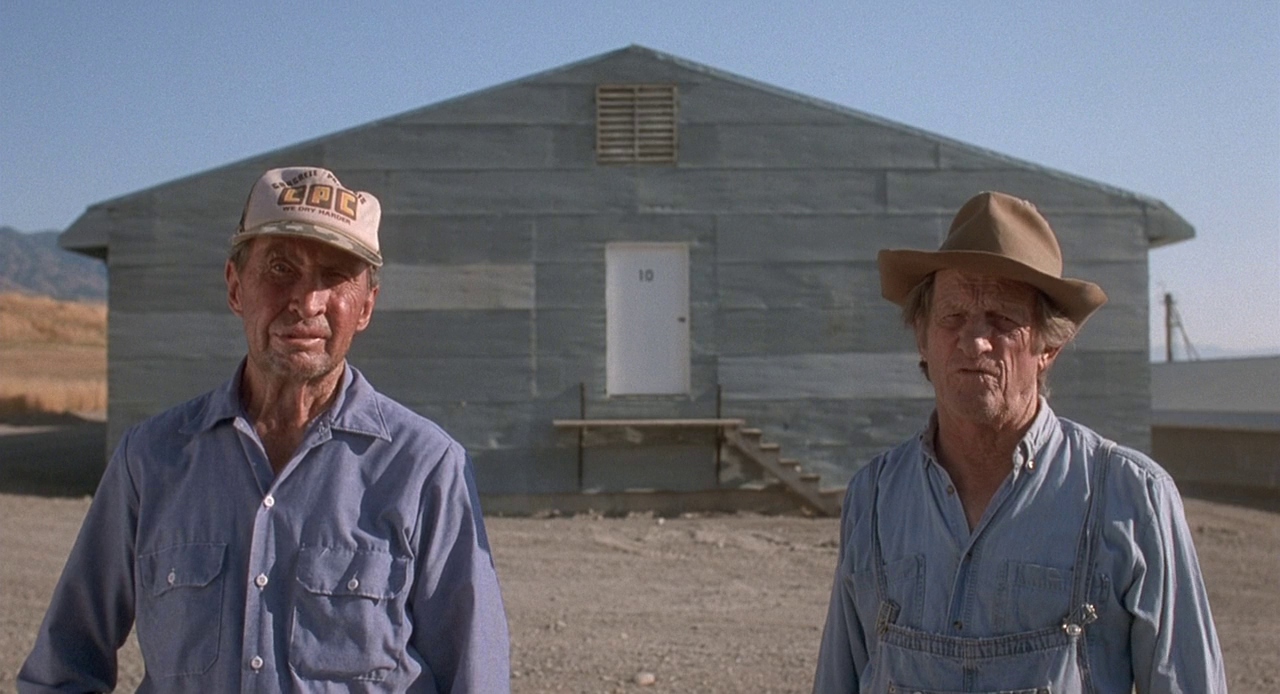 The scene where Kip tells Uncle Rico about the girl that he met online was filmed at Big J’s Drive-in, located at 190 South 2nd East in Richmond, Utah. 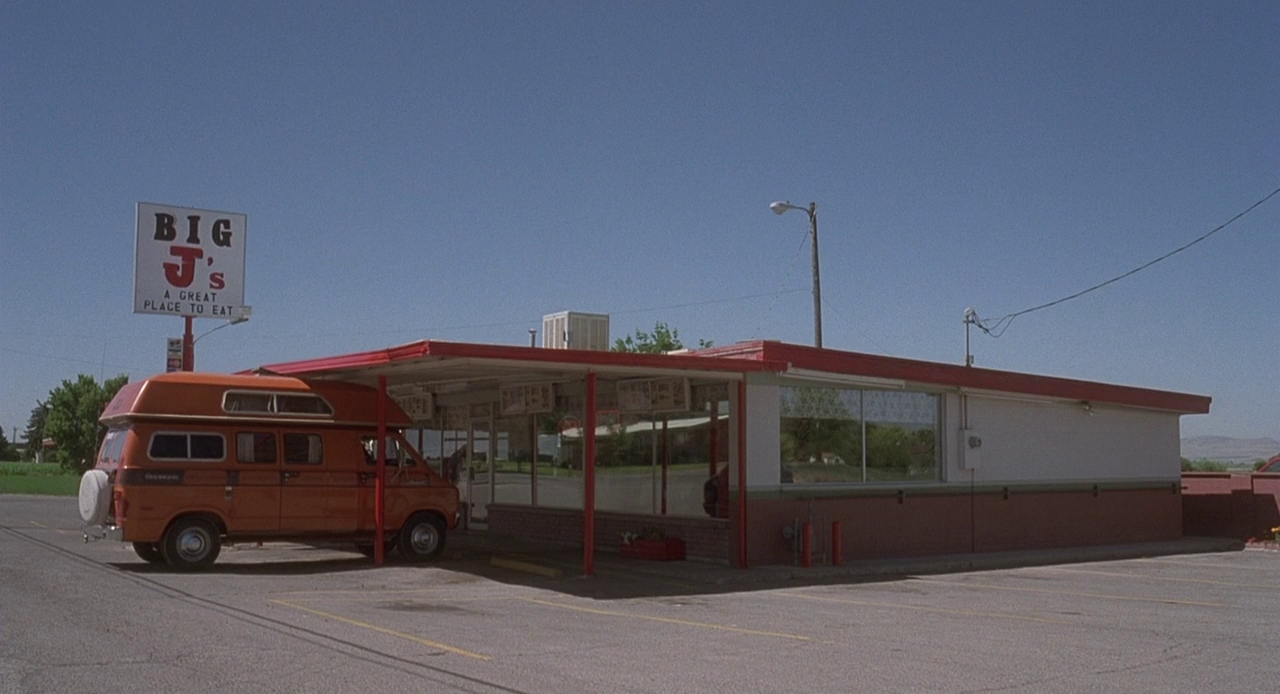 Napoleon and Kip are left in their distant uncle’s care after their grandma breaks her bone off-roading at Saint Anthony Sand Dunes, a vast dune with clear white sand. While much of the area is reserved for wildlife study, the region is a popular destination for off-terrain bikers.

Additionally, the van scene involving Uncle Rico was filmed in Sykesville in the state of Pennsylvania. 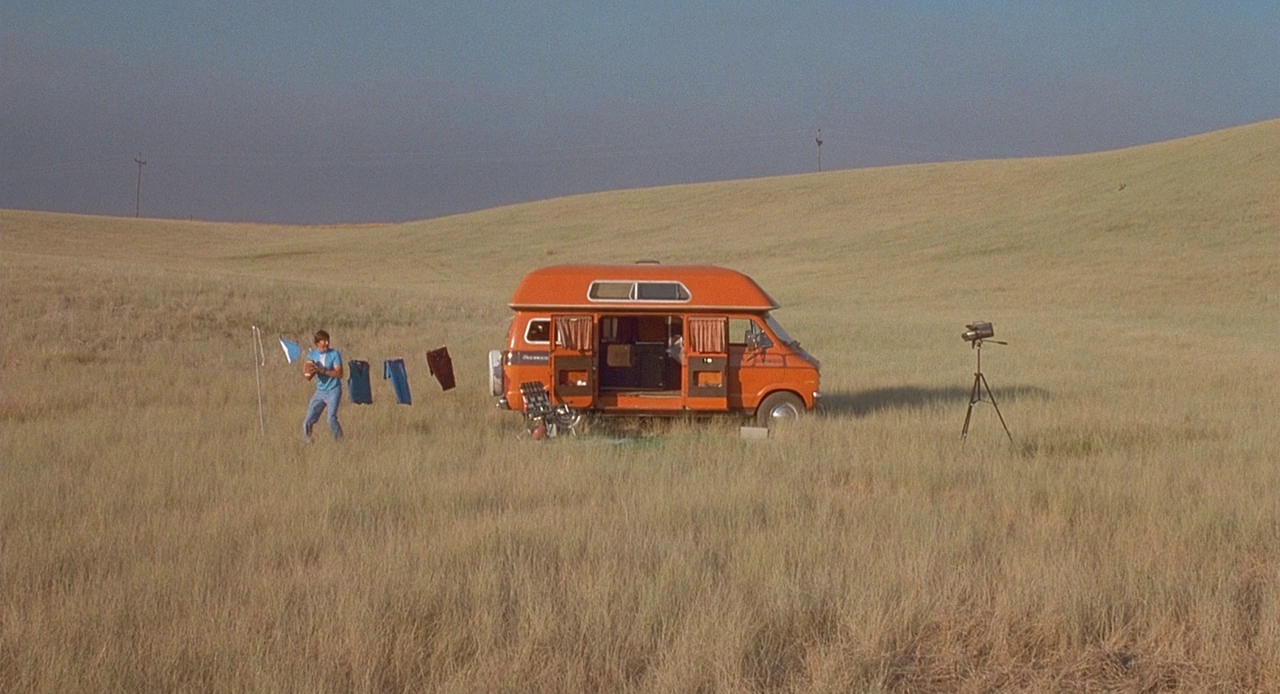